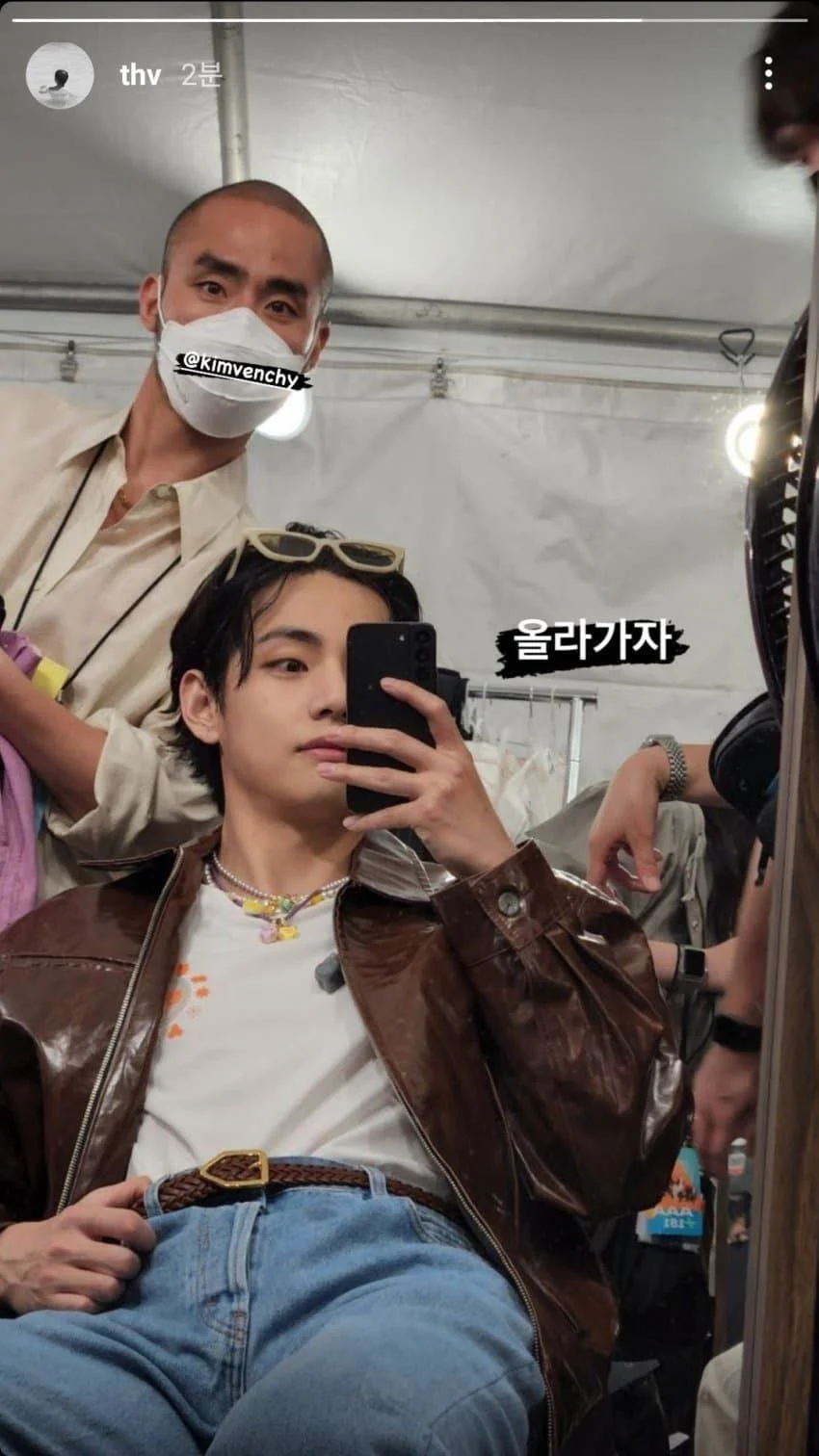 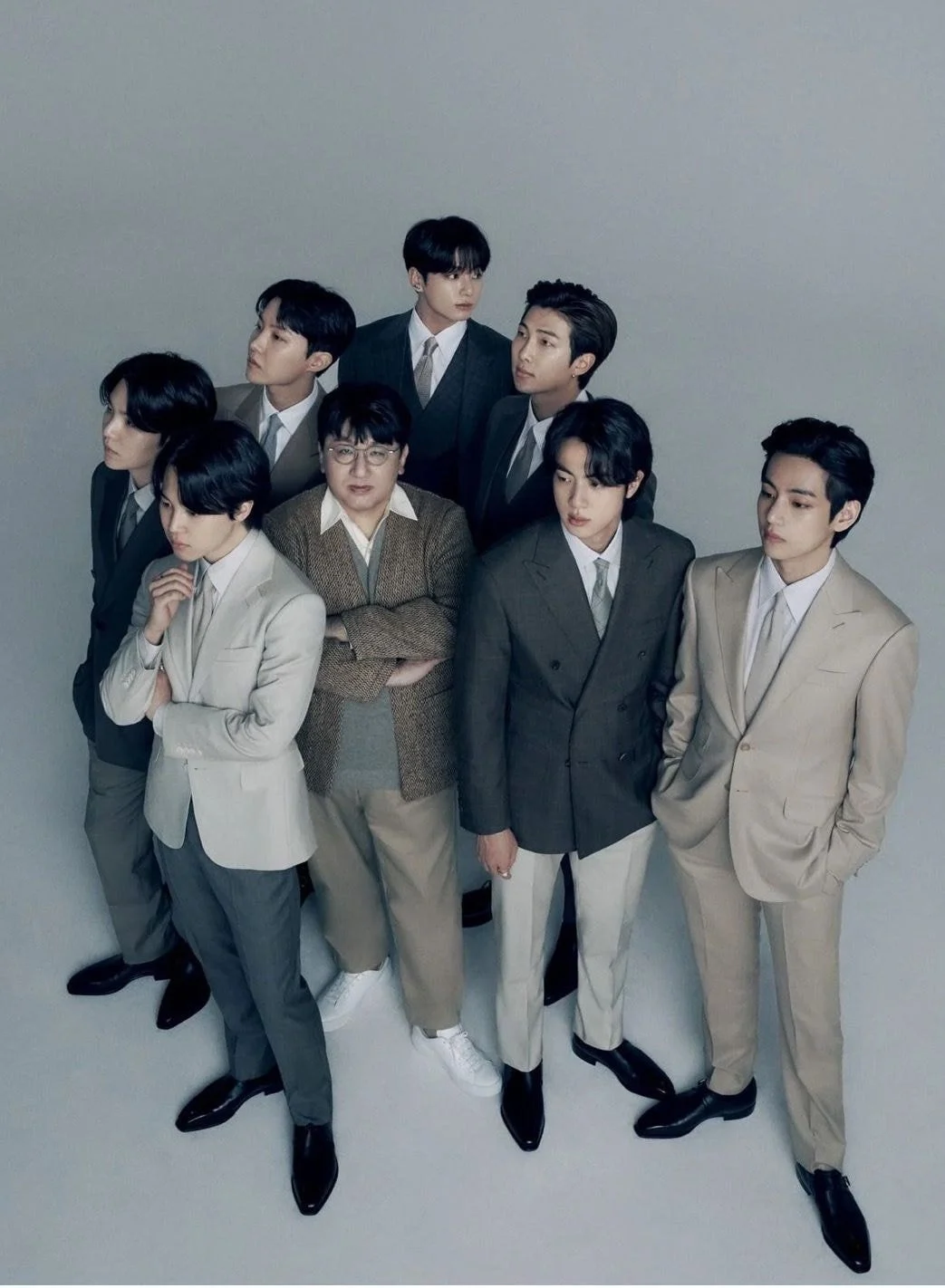 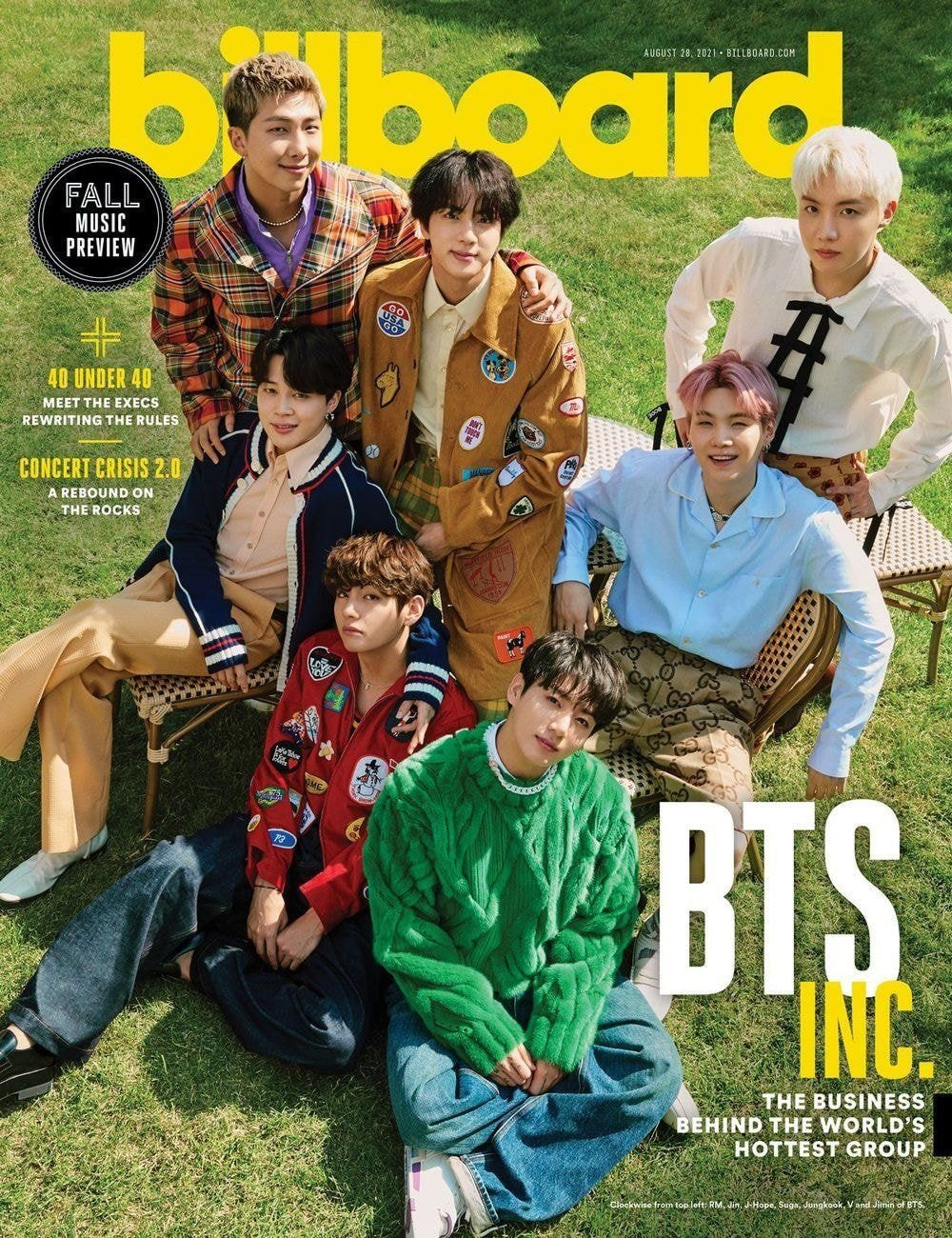 V tagged Kim Youngjin on his Insta
They probably went from Lee Hajung to Kim Youngjin who was in charge of NCT
-> By the way, these are some of Lee Hajung coordi’s works 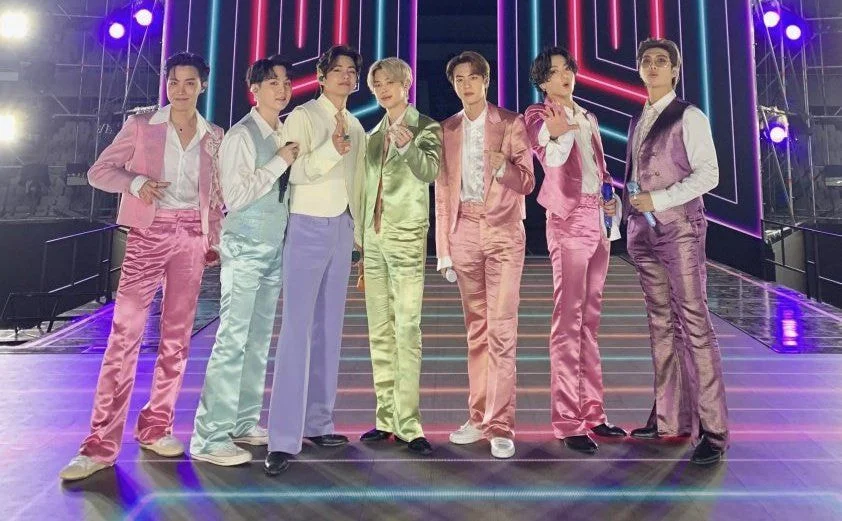 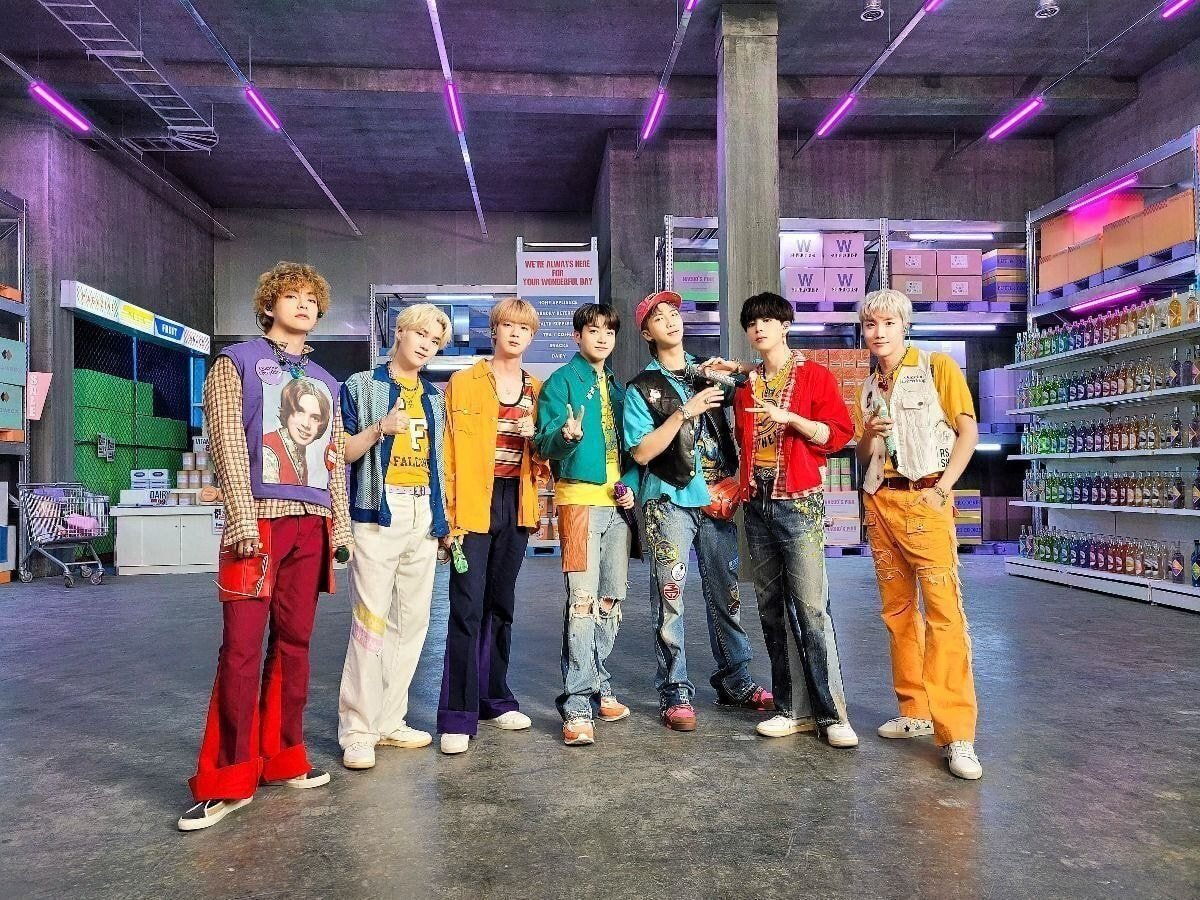 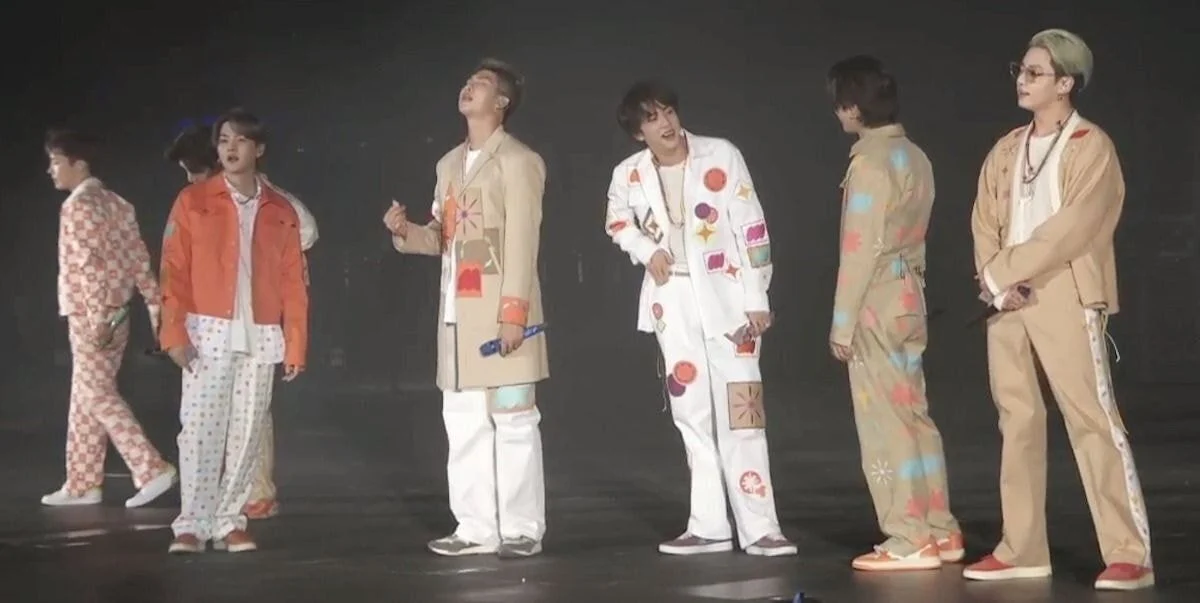 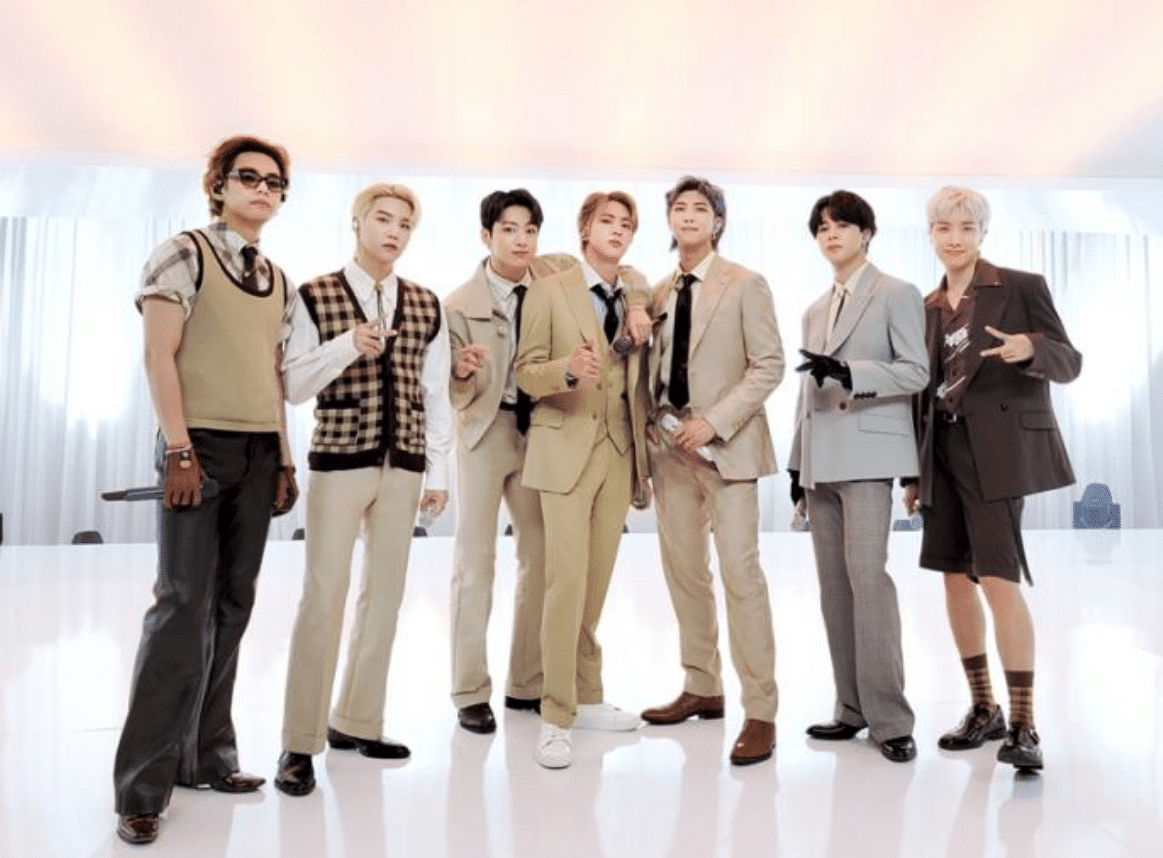 1. This one was Kim Youngjin too~ This was for Global Citizen and just like the netizens’ comments, when they have complete casual styles, they might get mixed opinionsㅋㅋㅋ but this one was fine

2. No but Kim Youngjin-nim is so good at doing pictorials and doing custom-made outfits… It’s ok to have some misses from time to time… Of course, it’s possible that not everyone likes his stuffs. It’s way better than having misses all the time… ㅠㅠㅠㅠㅠ
3. I’m curious so I’m asking. At Bangtan’s level, do they have to wear anything that their coordi gives them? I don’t know anything so I’m asking
4. I took a few of Youngjin-sshi’s outfits 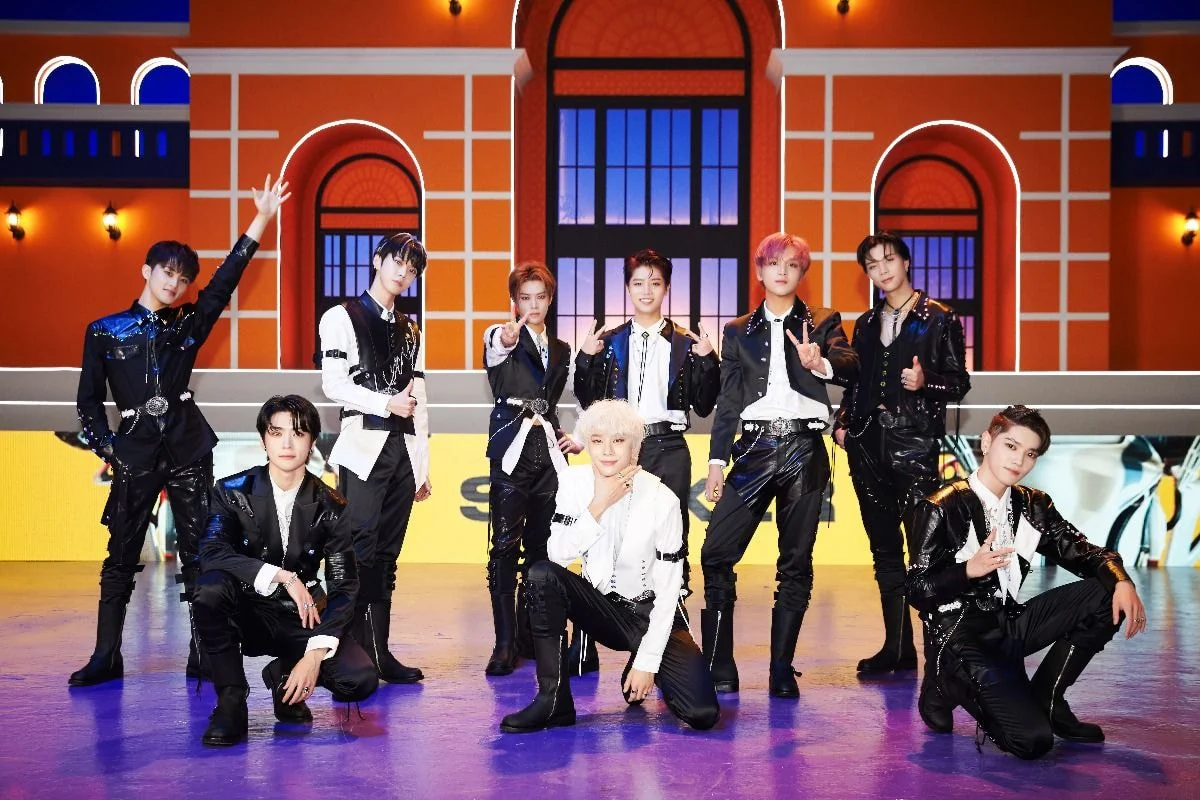 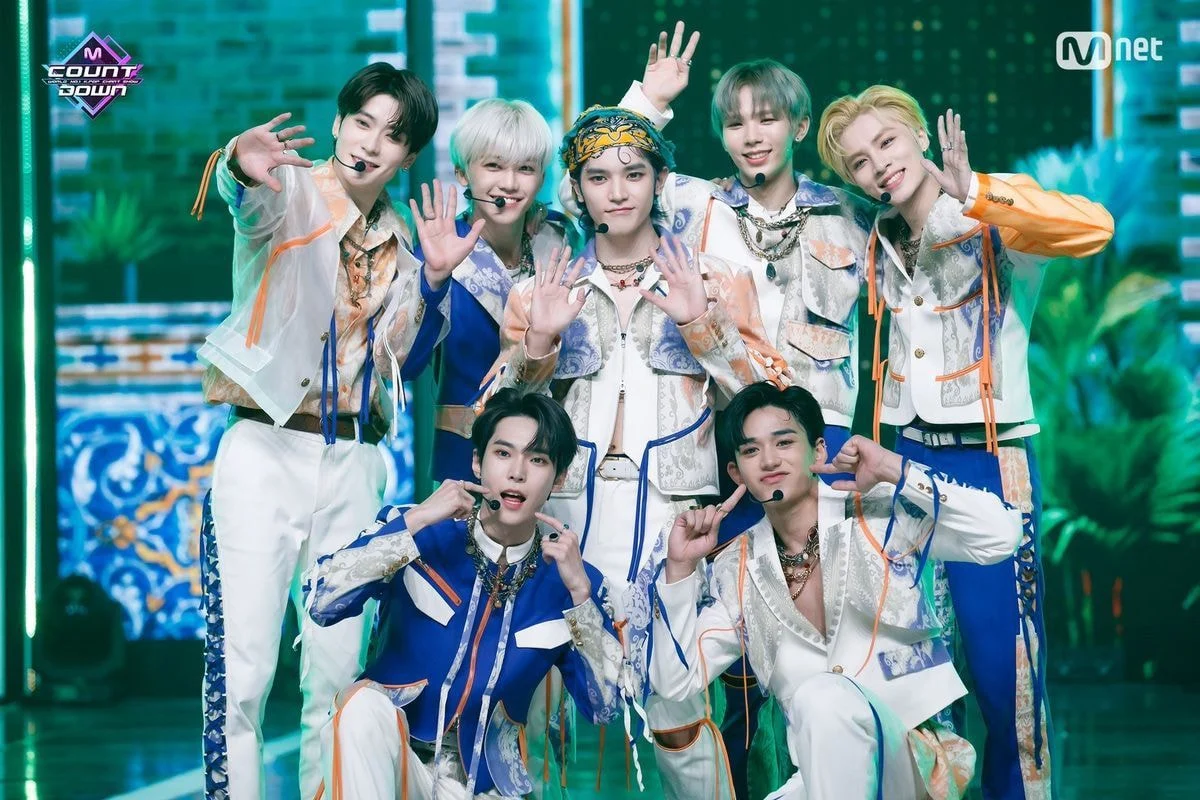 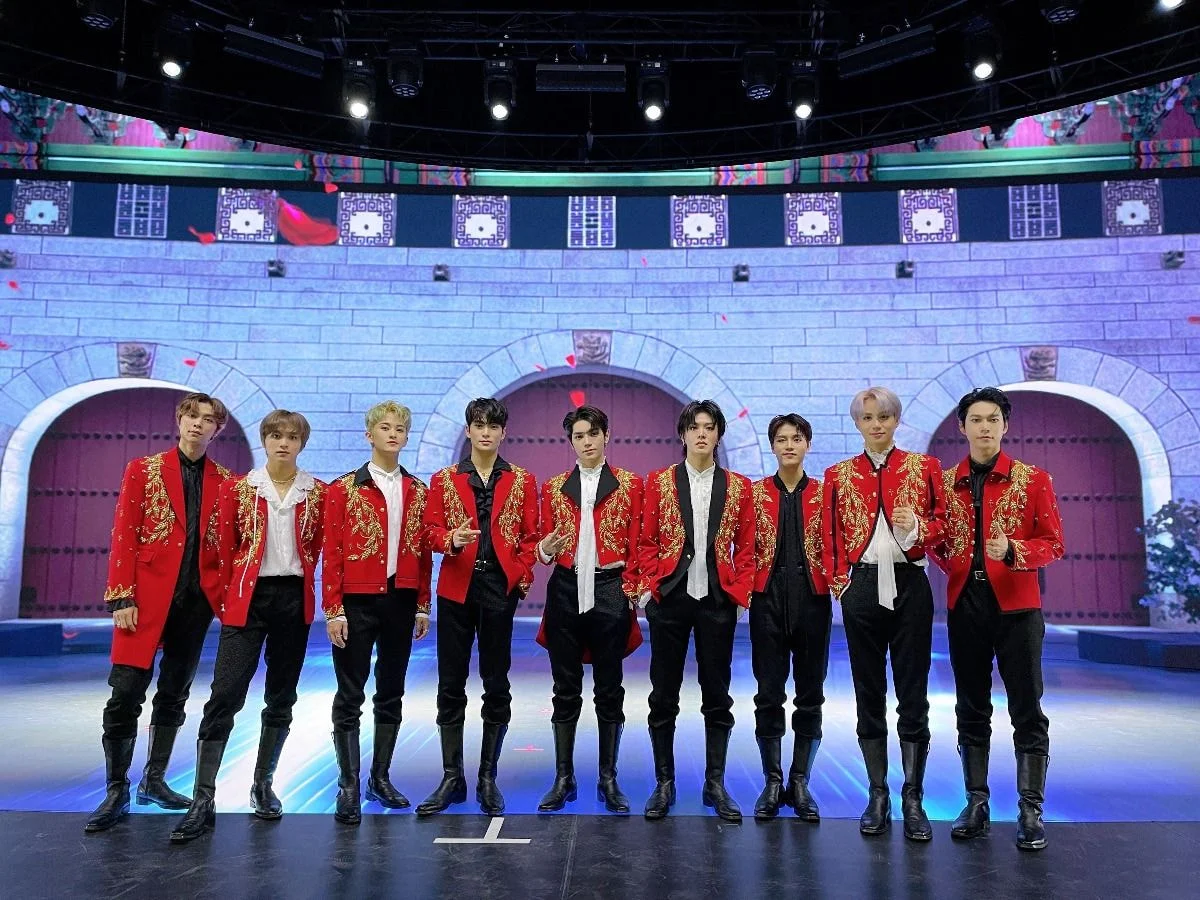 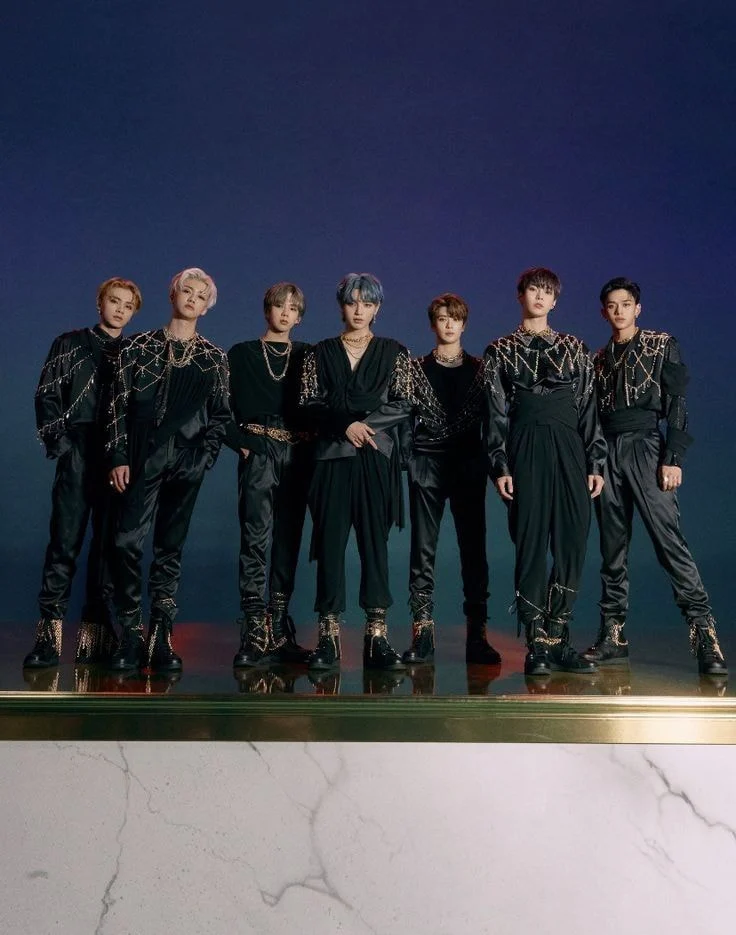 6. If you if I look at the billboard magazine photoshoot in this post, their pants are so wide even for a casual look. Why is that? Is it the trend with male idols? Or is it to fit the American trend?
7. I hope that they say bye bye to louis Vuitton. The outfits that the Dior designer made for them were honestly pretty. I hope they work together one more time
8. I just want Kim Sunghyun to come back…
9. I also liked Kim Sunghyung the best.. I hope they come back😔
10. Good good
11. But where are the fitted outfits?;;;; as long as it fits well, I’ll be f*cking thankful
12. Anyone will be better than their previous coordi.. ^..^ I’m not hoping for a perfect coordi.. As long as they have well fitted clothes and don’t wear anything badㅇㅇ.. I’ve been discovering in recent years that fit matters more than design
theqoo