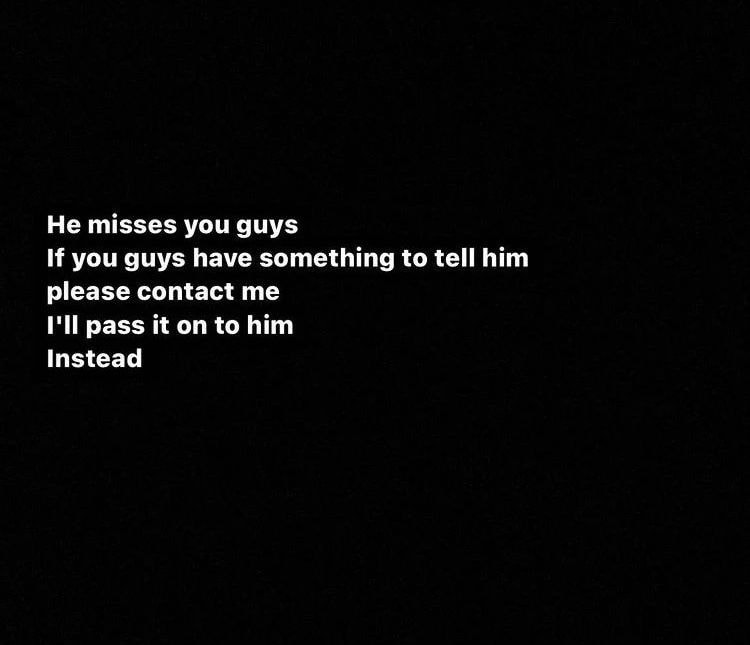 In the context of the text above, ‘he’ seems to refer to her brother Seungri.
Seungri’s younger sister is working as a DJ, and in the past, she appeared on MBC’s ‘I Live Alone’ with Seungri and showed her face.
Meanwhile, Seungri was sentenced to 1 year and 6 months in prison at the appeal hearing held at the Ministry of National Defense Higher Military Court in January and is currently in the Armed Forces Prison.
Source: https://n.news.naver.com/entertain/article/108/0003045963
original post: here