(T/N: Dispatch had an interview with Freezia including an expert’s assessment of whether her branded items were real or not 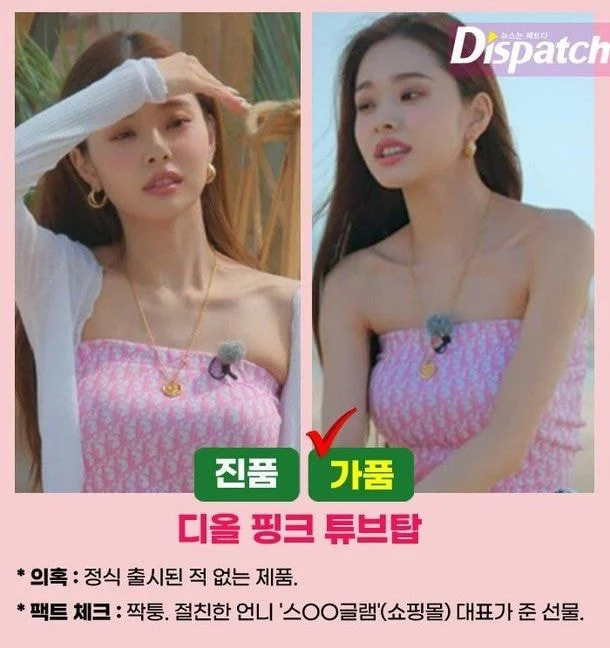 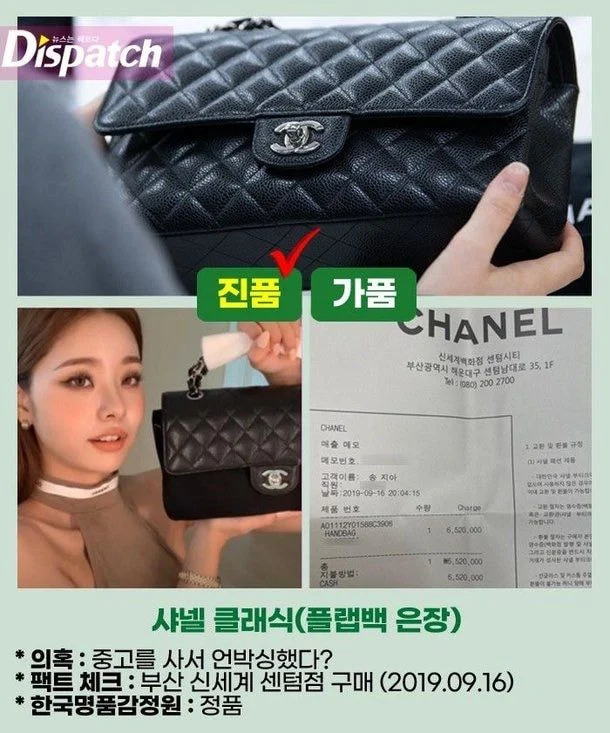 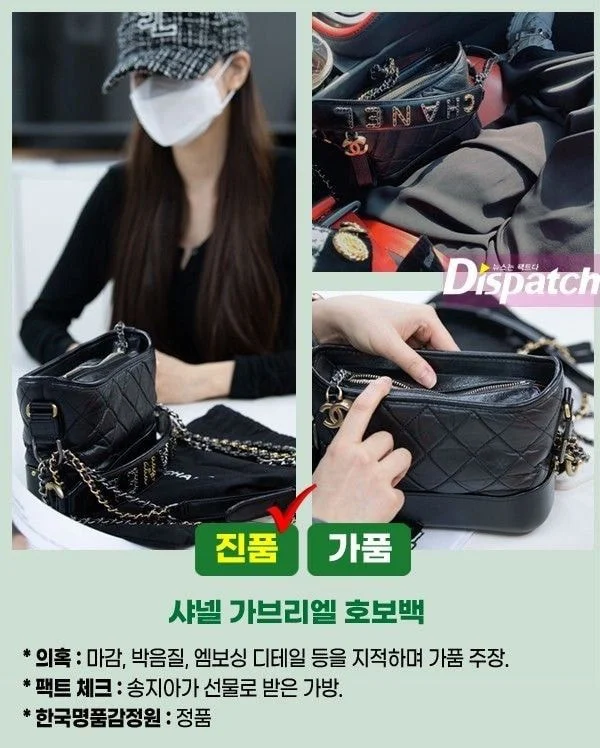 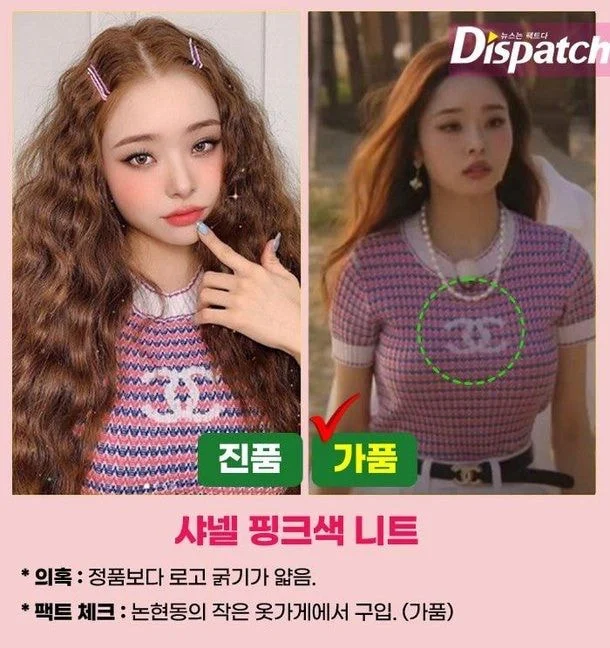 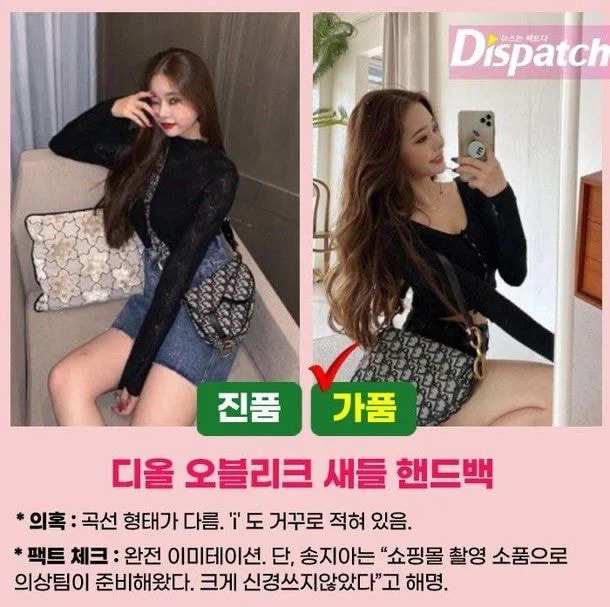 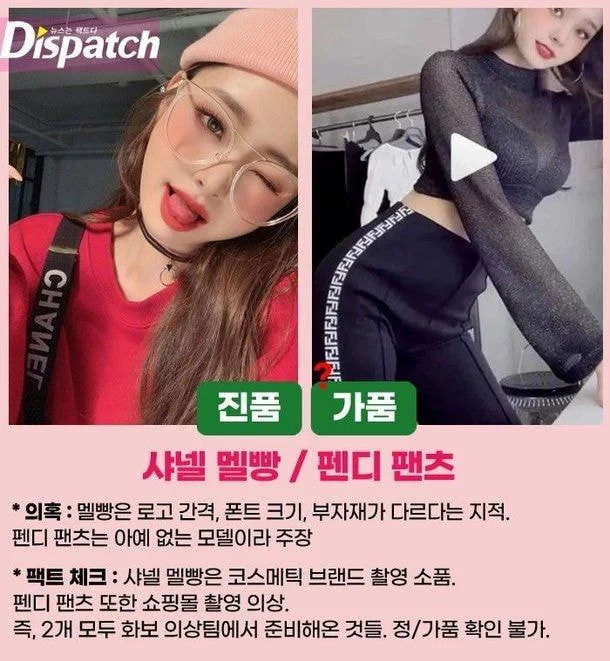 Chanel straps/Fendi pants: Fake?
(Both items were prepared by the outfit team for a photoshoot so it’s impossible to know if they were real or not) 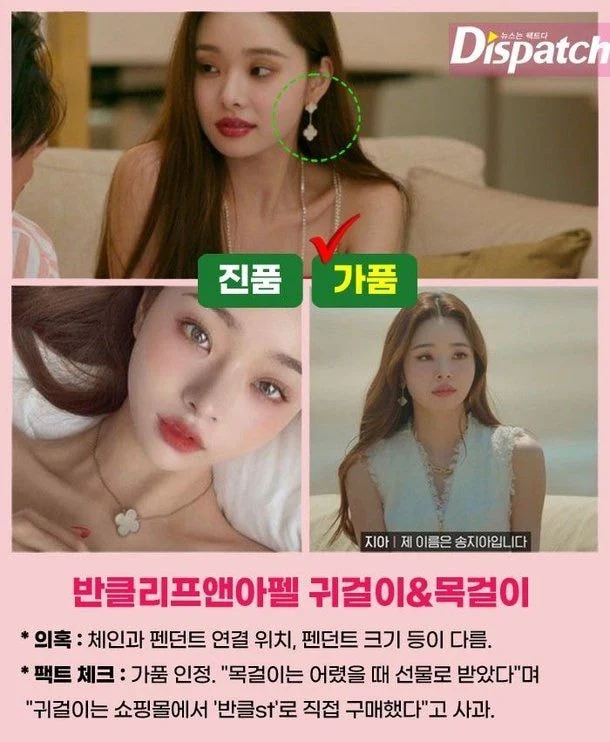 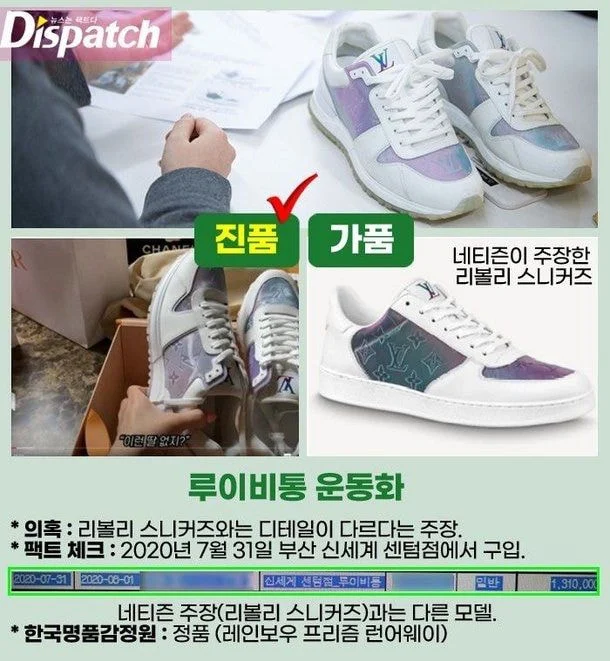 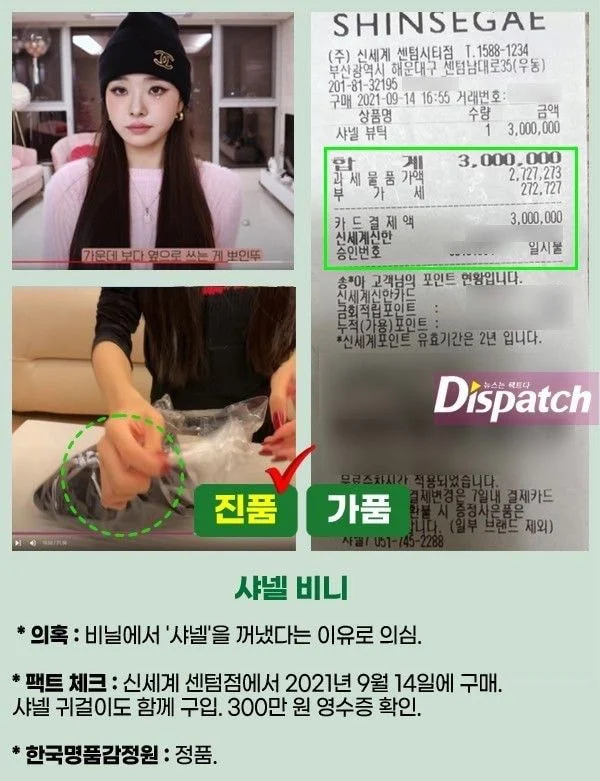 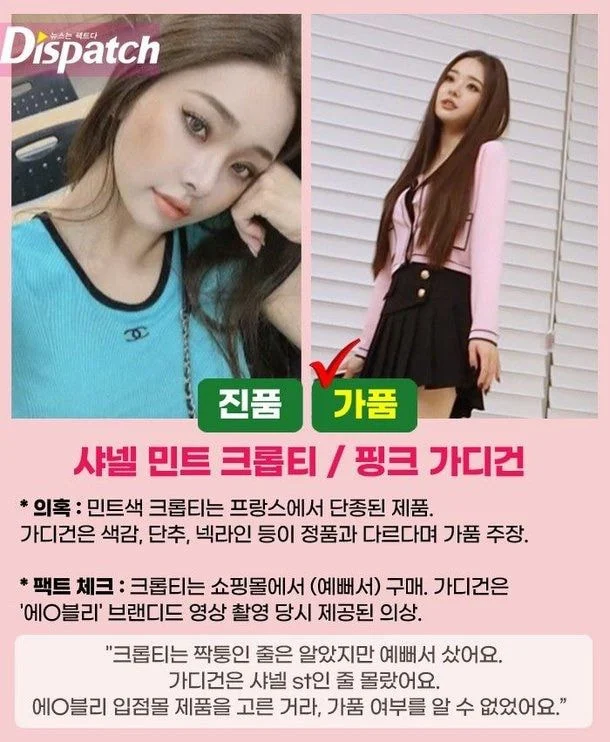 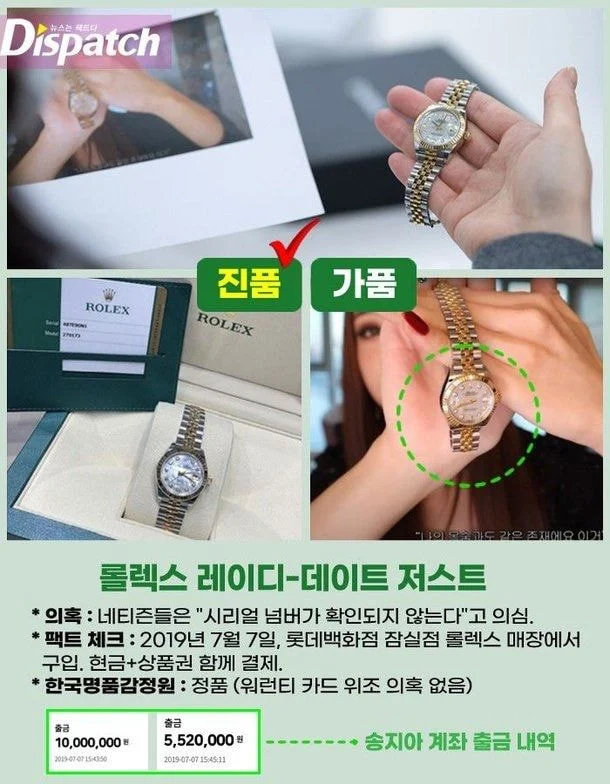 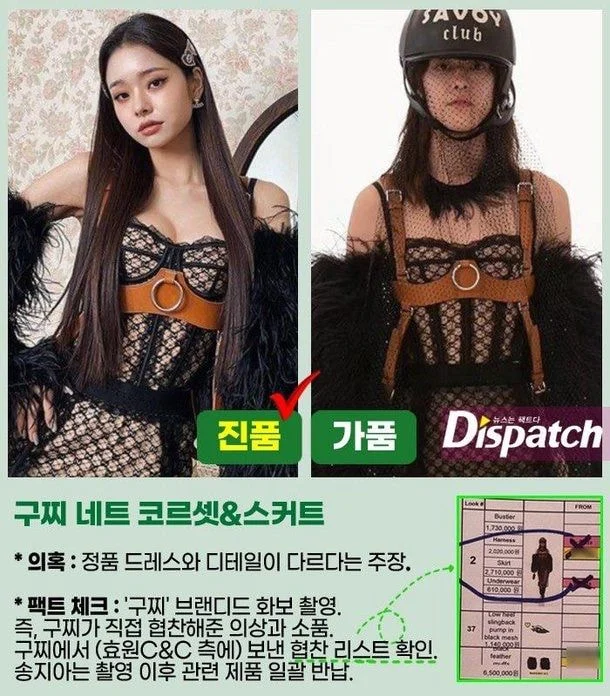 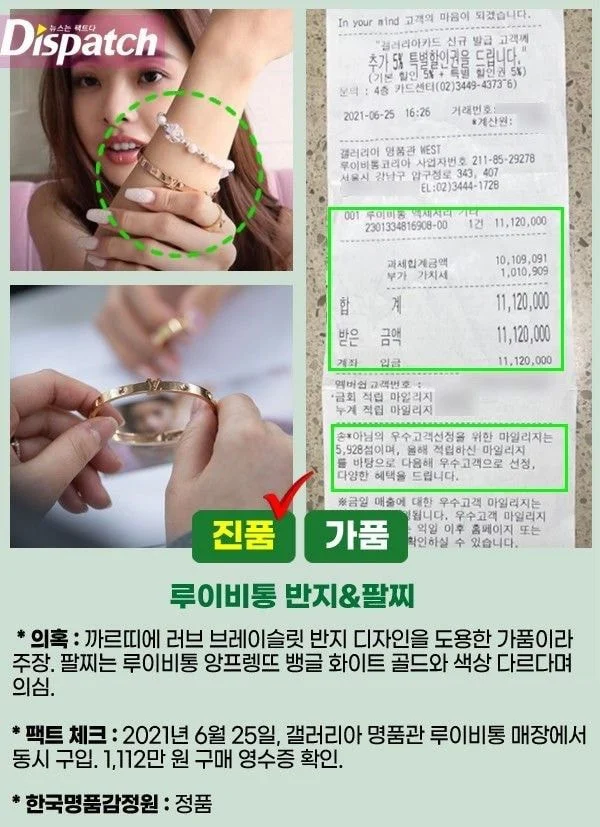 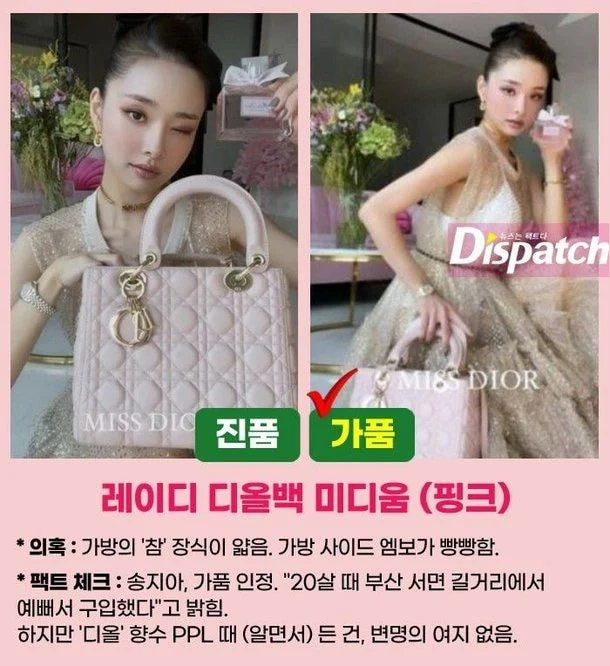 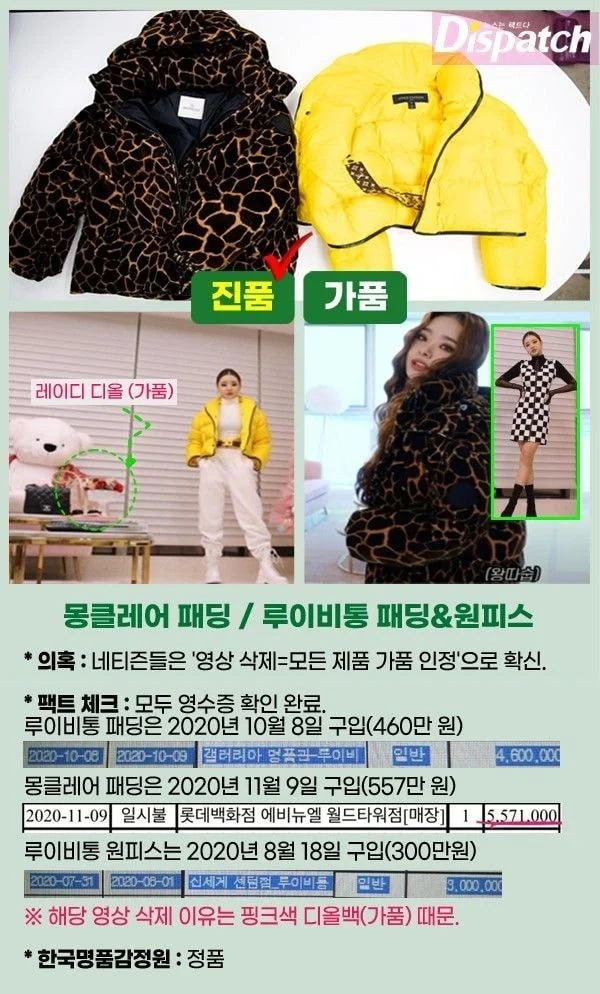 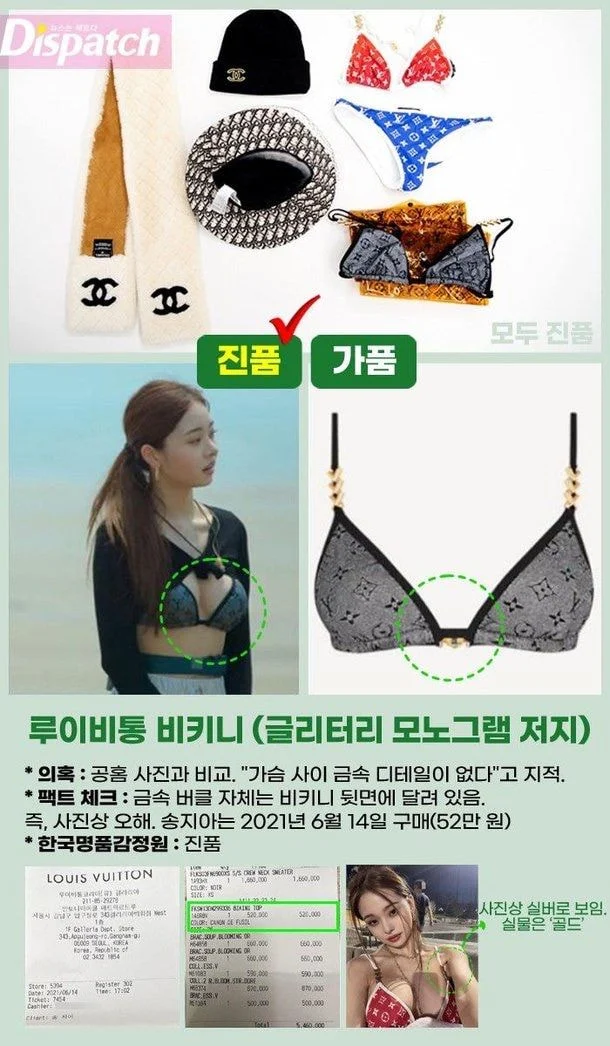 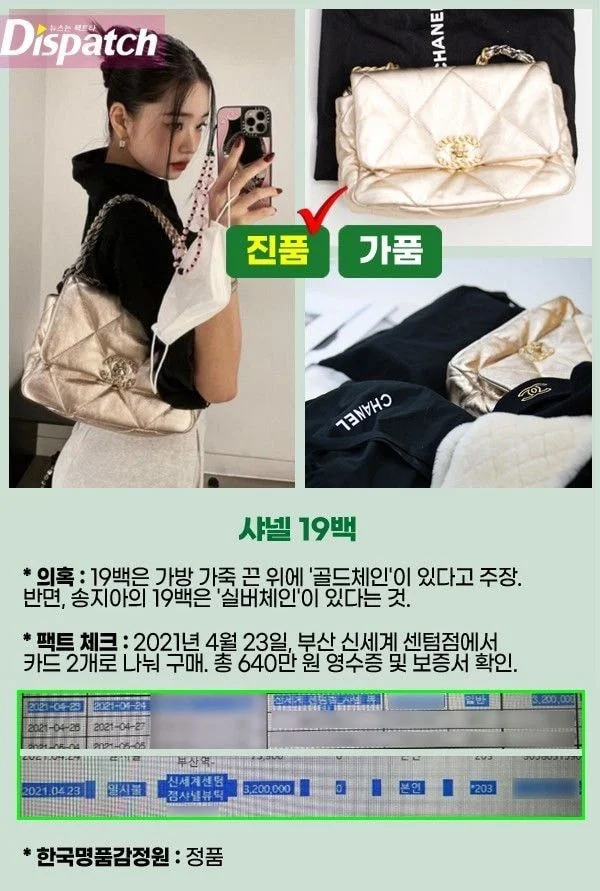 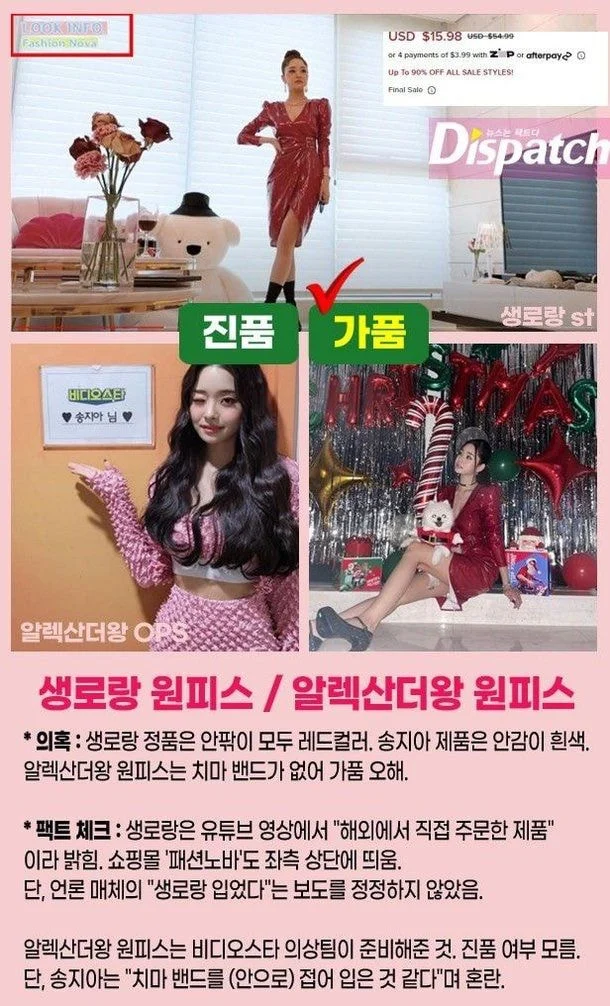 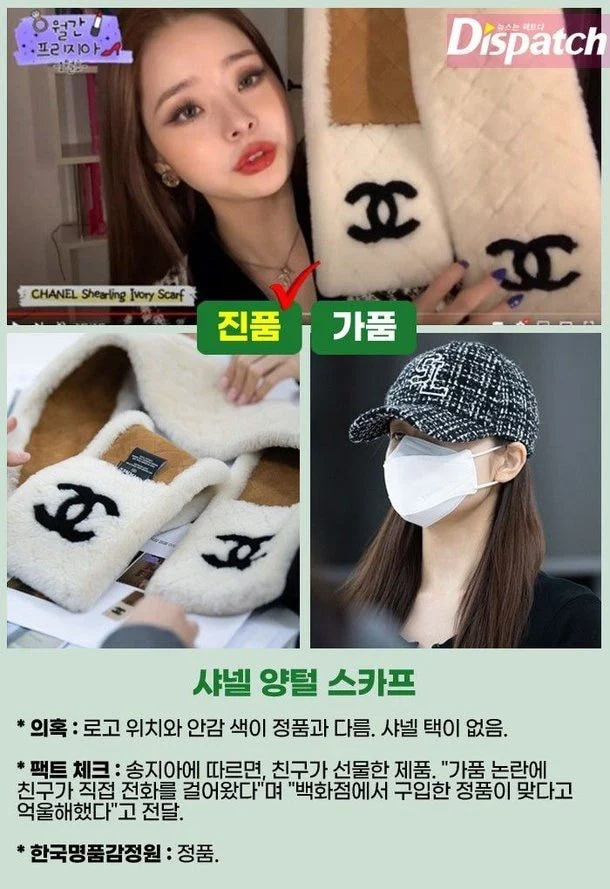 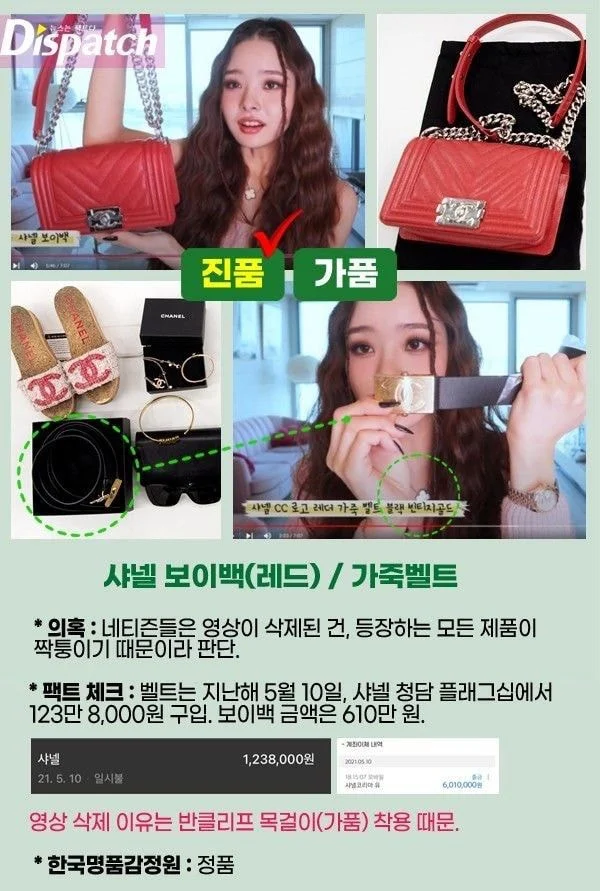 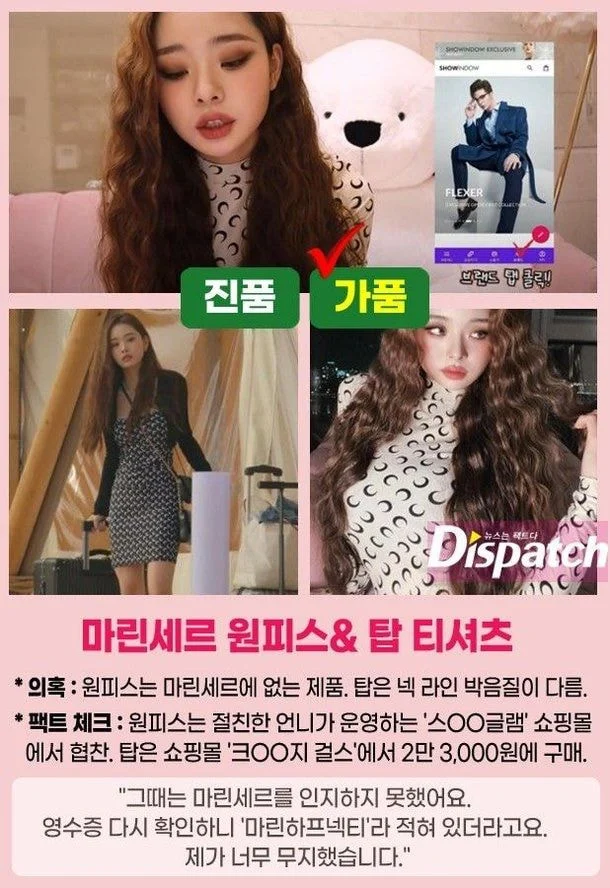 Marine Serre dress & top: Fake
original post: here
1. If Freezia sues her haters, I bet that she’ll catch everyone who hates on celebrities. I support her suing
2. It’s true that she did wrong by showing fakes but she apologized for it didn’t she? Also, she clarified everything that had to be clarified so aren’t you guys embarrassed to still try so hard to find fault in her? Just for how many days have you guys been dragging her already. Looks like you guys aren’t bored yet. Isn’t it dirty to criticize someone based on things that are made up? ㅠ
3. Let’s go with the lawsuits
4. Wow… the things she got hated for claiming to be fakes turned out to be real. So when you get over 1,000 comments on your articles, even experts will appear ㅋㅋㅋ where are the people who hated on her? I hope you get your karma back
5. She’s so pitiful;; It’s good that she revealed everything like this
6. People were hating her so much for wearing fakes when she had that many real itemsㅋㅋ stop with the fake rumors. I hope she sues the people who were hating her and calling her fans “shinyeos”
7. Kids, aren’t you guys embarrassed?.. seriously, cut it down. You guys were seriously hating her to death
8. Just why do you guys even care if others wear fakes or not? The issue here are people with inferiority complex
9. To be honest, this whole thing started because of people’s inferiority complexㅜㅜㅋㅋㅋㅋㅋㅋㅋ you guys are disgusting. Just how sh*tty is your life that you have to spend it like this for multiple days?
10. Wow people were really insisting on how all her goods were fake..
theqoo