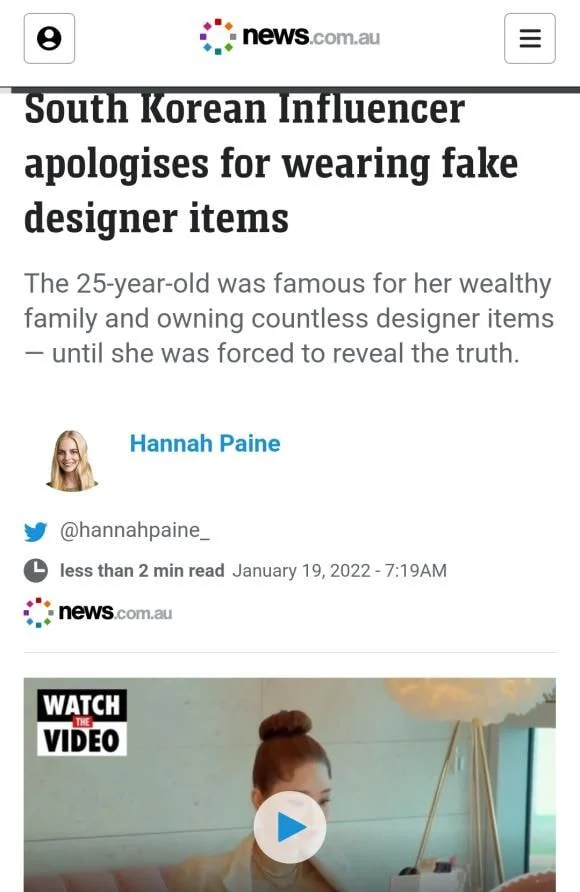 Just what was she thinking wearing fakes on a Netflix show…
What an embarrassment for the countryㅠㅠ
original post: here
1. Sigh so embarrassing
2. At this point, I can understand why they did all of this for her branding ㅋㅋㅋ as soon as she gets dragged just a little bit, her shinyeos are here shielding her
3. Why are so many people pitying her?;;;;; She’s been racking up foreign subscribers through Singles Inferno and has been earning money from them. What’s there to pity?
4. If you look at her SNS, a lot of comments are from foreigners… the foreigners are shielding her… money sure is good
5. Embarrassment to the country
6. But just why would she wear fakes on broadcast…
7. F*cking embarrassing
8. People are hating on her way too severely
9. Ughㅜㅜ embarrassing ㅠ
10. A national embarrassment
[theqoo] SONG JIA, USING ‘REPLICAS’ EVEN IN A VIDEO FOR DIOR?… “HOW CAN THE BRAND NOT KNOW” VS “LAX SECURITY”
Summary: She currently deleted the post with her Lady Bag and deleted the picture with the Chanel Petit Sac
Seems like she didn’t delete all the fake contents yet
+ She also deleted her Rolex picture 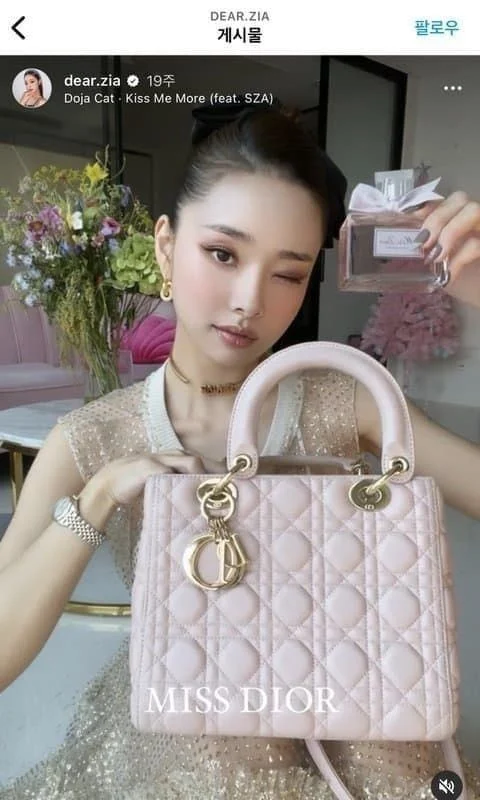 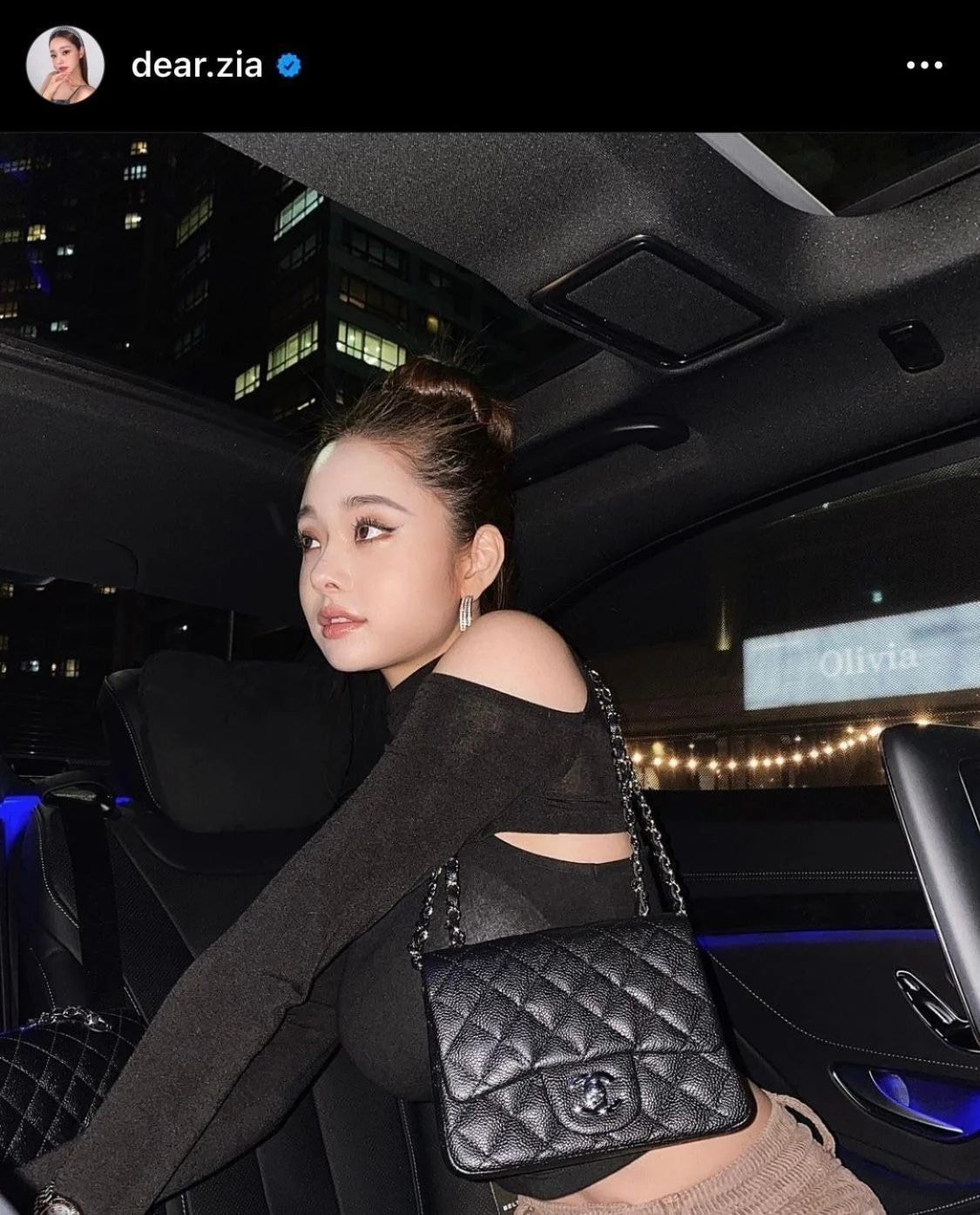 T/N: in summary, the article talks about the sponsor video she did for the Dior perfume while holding a fake Dior bag – they go more into details about why the bag is fake, etc.

original post: here
1. She must have such a thick skin…
2. The OP who wrote a post about these being fakes were being hated on so much by other people saying they had inferiority complex. But turns out, they were really fakesㅋㅋㅋㅋㅋ wow ㅋㅋㅋ
3. SNS is seriously a double-edged swordㅋㅋㅋ
4. She must be taking the brands for fools. This is seriously impressive
5. Does she have anything real…?
6. She’s so shameless. The brand workers must’ve watched her video too since it’s a sponsored content. But she’s showing off a fake so conspicuously thereㅋㅋㅋㅋㅋㅋㅋㅋㅋ
7. Wow impressive, holding a fake of the brand she’s sponsoring ㅋㅋㅋㅋㅋㅋㅋㅋㅋㅋㅋㅋ
8. She has a lot of money so why buy fakes?
9. This is the karma to all her shinyeos who were working hard shielding her yesterday..
10. Dior’s security is seriously too loose…
11. F*cking funny ㅋㅋㅋ
12. Using a fake on an ad is just crazy. Isn’t she scared?ㅋㅋㅋㅋㅋ
FREEZIA, theqoo