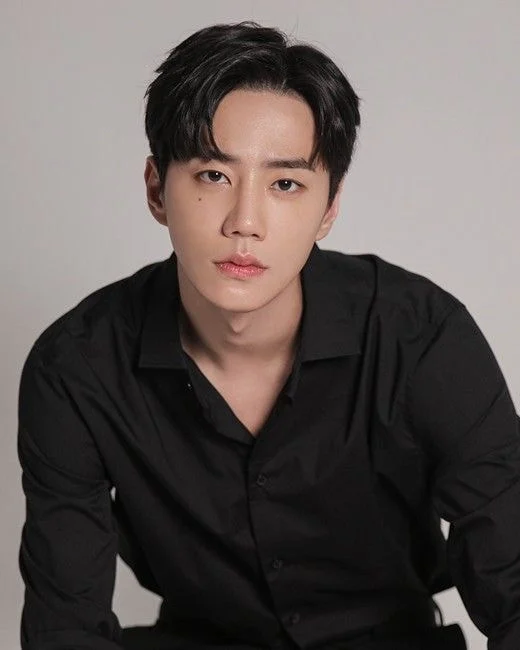 Lee Junyoung who debuted under UKISS (his stage name was Jun)

Born in 1997
He’s younger tha nI thought. He debuted with UKISS but also under The Unit and promoted with UNB
His representative work at that time was probably the ‘average student‘ in Avengers Social Club, he was the ‘good casting younger man'(?) (playing Yoo Inyoung’s love interest) and a lot of people remember him for that.
Otherwise, he also acted in idol dramas like Imitation and Let Me Be Your Knight. He’s unrivaled when it comes to picking roles that are unconventional for his image
Below are the most shocking roles that Lee Junyoung picked 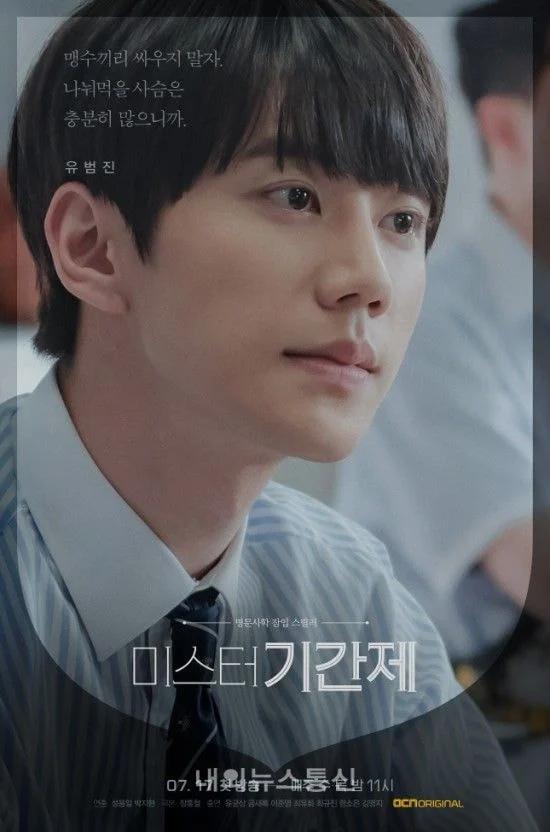 Class of Lies – Golden spoon high schooler (this role was tame compared to the other ones he picked)
But from there, it really started.. 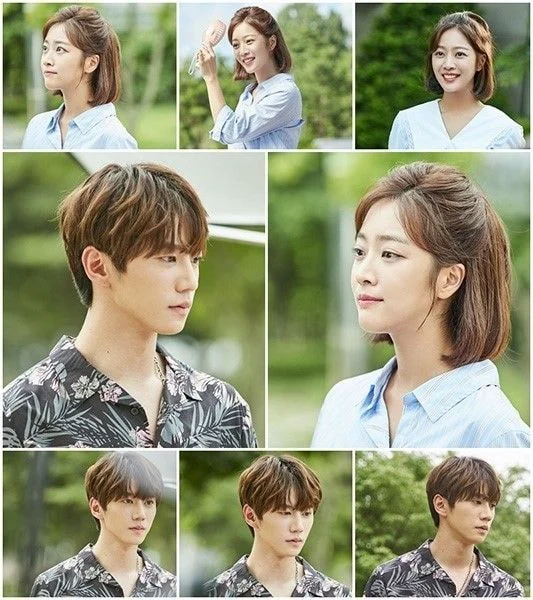 He portrayed the final boss in terms of lack of responsibility, but this is the real start 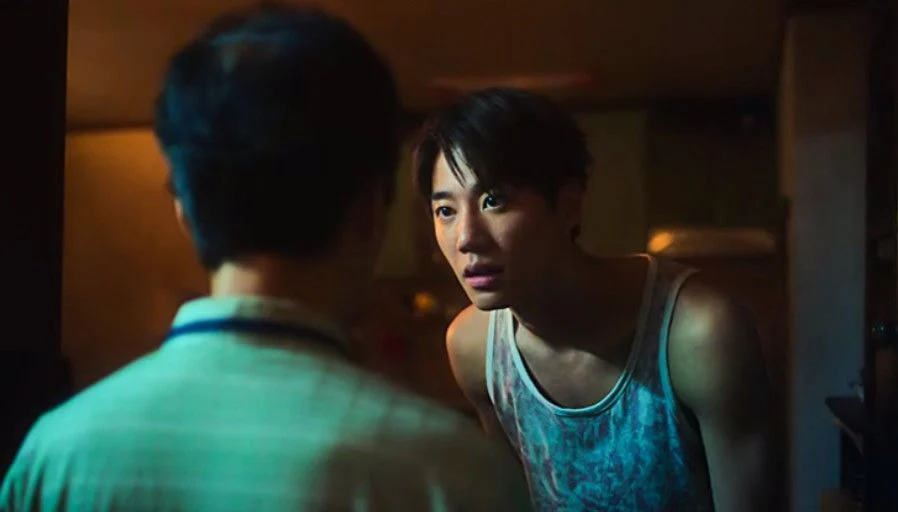 DP – Jung Hyunmin
Deserter (runaway soldier)
It’s not enough, he acts as a waste of oxygen by beating a girlfriend he met at a host bar and extorts money from her.
Besides, he lives with his father and tells his father he has no money, swears at his family and is a gaming addict 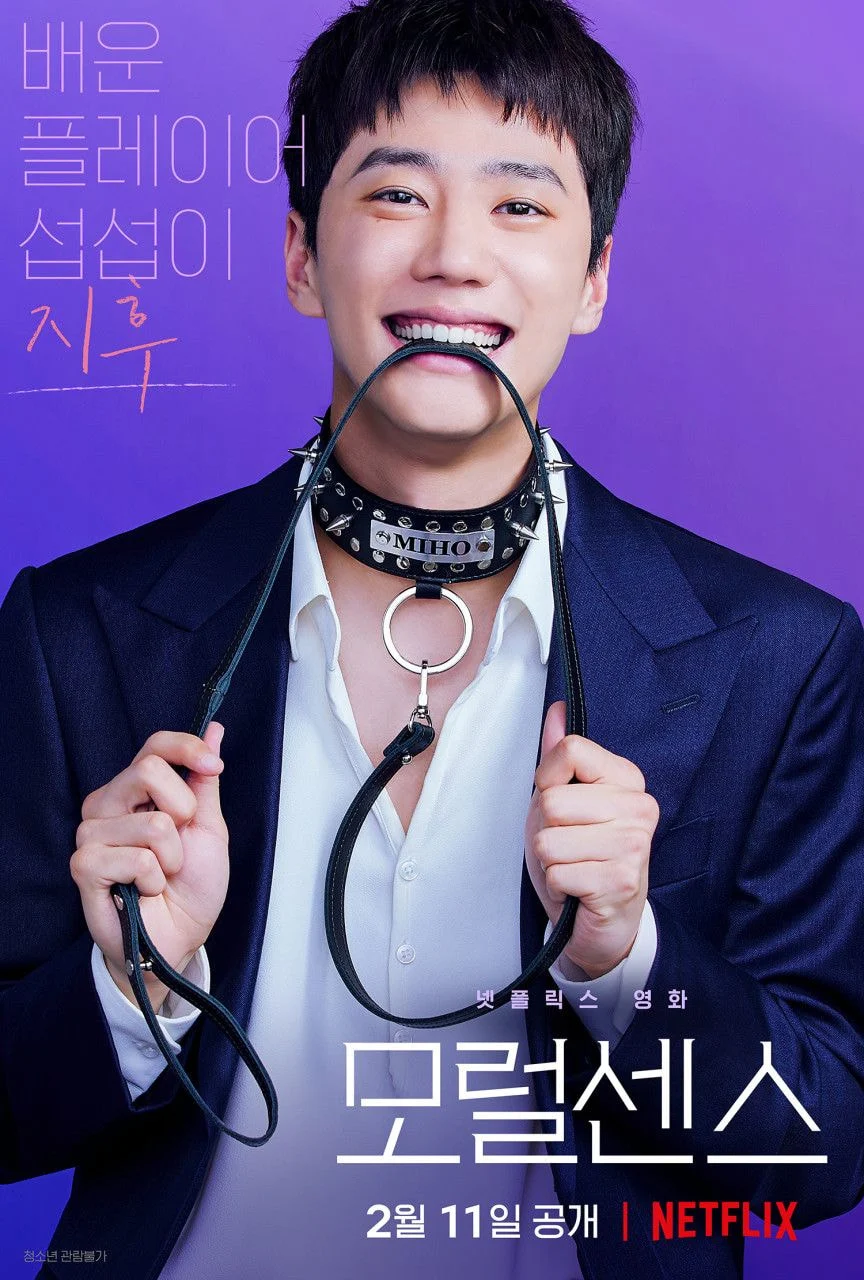 Love and Leashes – He cosplays himself as an average guy, but he’s a sub who has a vicarious tendency to want someone to trample him and become a dog (Subservient sexual orientation, short for submissive.). He gave his partner a pair of shoes and asked them to step on his face with them (he feels sexual pleasure with it).
And since he wants to become a dog, he constantly barks (he seriously barks…..) and he rolls around calling the dom (Seohyun) ‘master’ and his dog acting is rather realistic
He’s quite good as an actor for someone who debuted as an idol. HI can’t think of another actor in their 20s who had such a wide spectrum in terms of image in the roles they pocked, it’s seriously uncommon… And this is why he’s amazing
Of course, he does well when he simply has to play a male lead who is a cool guy, but it’s the first time I’m seeing an idol acting so many unconventional roles.
He’s a 97’er so it’s even more shocking since he’s still so young (he’s the same age as Yeo Jingoo)
+ By the way, he’s a vocal member as an idol, he used to be a lead vocal and main vocal in UNB… He’s a good singer on top of it
original post: here
1. I didn’t know anything besides his ‘regular student’ role, so Junyoungie actually acted quite a lot of diverse rolesㄷㄷㄷ
2. I watched both DP and Love and Leashes, I’m shocked to know they’re the same person. His acting is so good!!
3. I feel like because he’s good at acting, he’s able to get roles like this here and there. You’ll never give the role of a murderer to someone who can’t act… But how come all the 97’ers are so good acting??
4. I found his acting charming the first time I saw him, but he seriously stands out even in dancing and he’s a good singer tooㅋㅋ
5. I saw him in DP and he’s good at acting…. I thought he was just some handsome rookie actor…
6. He was seriously f*cking good in DPㅋㅋㅋㅋㅋㅋㅋㅋㅋㅋㅋㅋㅋㅋㅋㅋㅋㅋㅋ
7. He’s seriously way too good in Love and Leashes.
I thought how come there was a hidden actor like him around?
I gained interest in him after that and searched for his works. I hope he stops pursuing being an idol and seriously acts in good dramas in the future
8. He did so well in Love and Leashes, he’s an actor I’ll be looking forward to in the future
9. He wasn’t only a vocal as an idol… He was even rapping in Ukiss
10. He was so cute in Love & Leashesㅋㅋㅋ
theqoo