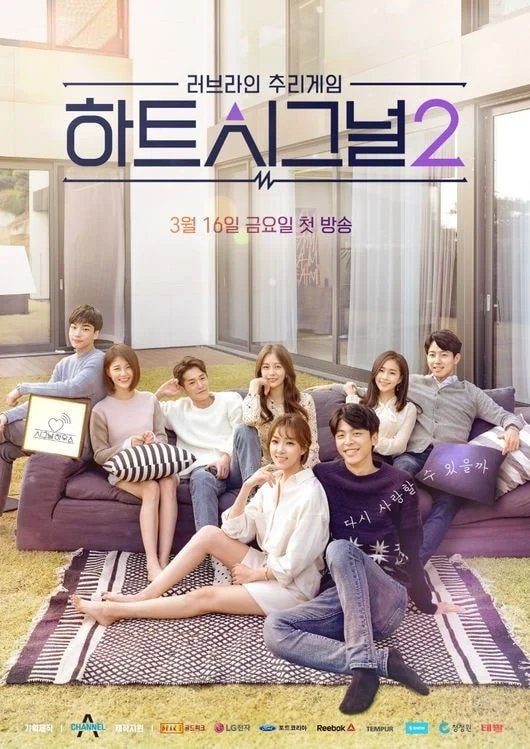 Heart Signal
(The reality show follows eight people living together for one month as they get to know each other and go on dates. Every night, each cast member sends an anonymous text message to another cast member to show their romantic interest. However, they are not allowed to directly confess their love. Meanwhile, a panel of celebrities and experts watches the show, analyzing the cast members’ actions and trying to predict who will text who. Cr.Wiki) 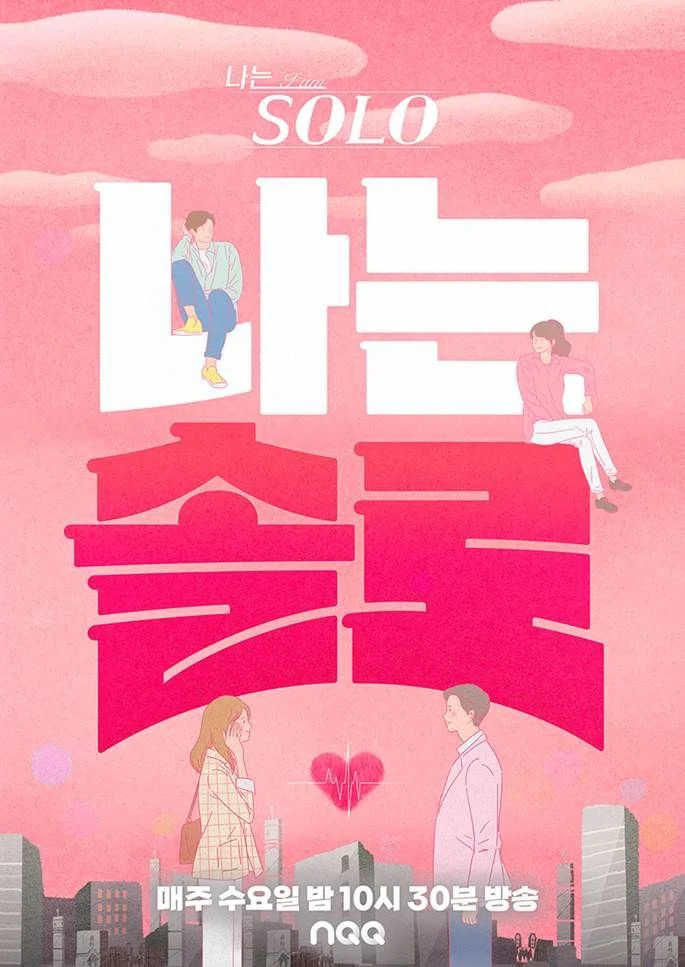 I’m Solo
(t/n: another Korean dating show with celebrities panelist reacting to them. Men and women are put on a stranded village in Korea where they can go on dates if the other side reciprocate when being picked) 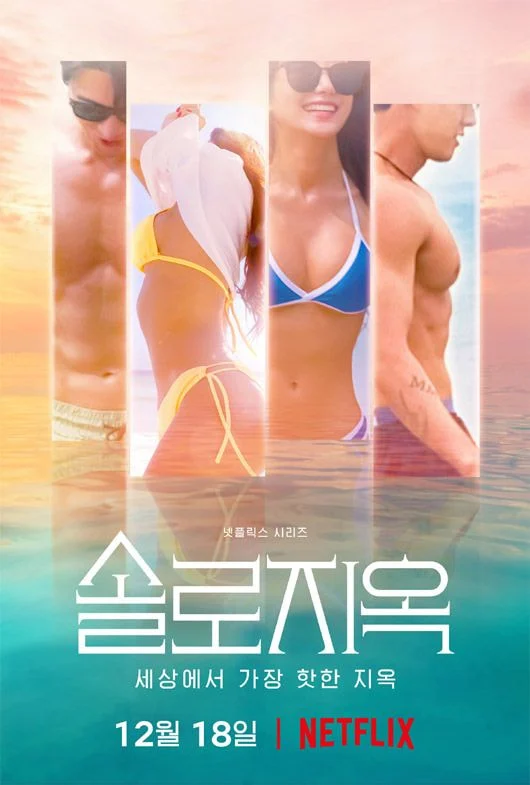 Singles Inferno
Dating shows with commoners
original post: here
1. I’m envious of you, I watched them all and there’s nothing to watch now… I wished I wasn’t interested in these programs
2. I only watched 1 episode of Heart Signal and dropped it, same for Singles Inferno. I can’t bring myself to watch them
3. Seriously I wouldn’t even watch them even if celebrities were the ones dating, so let alone commoners..
4. I only watched one of them but it wasn’t interesting
5. I seriouslyㅋㅋㅋㅋㅋㅋㅋㅋㅋㅋㅋㅋㅋㅋcan’t care less
6. I feel like everyone around me are watching them aside from meㅠㅠ
7. I’ve never watched any commoners dating show, I have no interest in other people’s dating business
8. I can’t care less about who other people like
9. I love romance dramas and movies, but I’ve never watched those programs
10. I love those but only one at the timeㅋㅋㅋ it’s so boring now that I’ve finished Singles Inferno and Love Catcher
theqoo