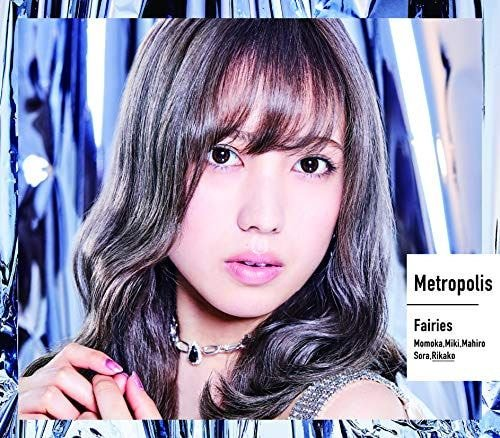 Inoue Rikako, member of Fairies, a girl group which debuted in 2011 under Rising Production (Vision Factory in the past), company that houses Namie Amuro, SPPED, DA PUMP, etc.

After the team dissolved in 2020, she renamed herself Kominato Yotsuba in March 2022 and on May 16th, she released her solo MV.
But on the last scene of her MV, the sentence “I’m appearing in an AV” was shown. 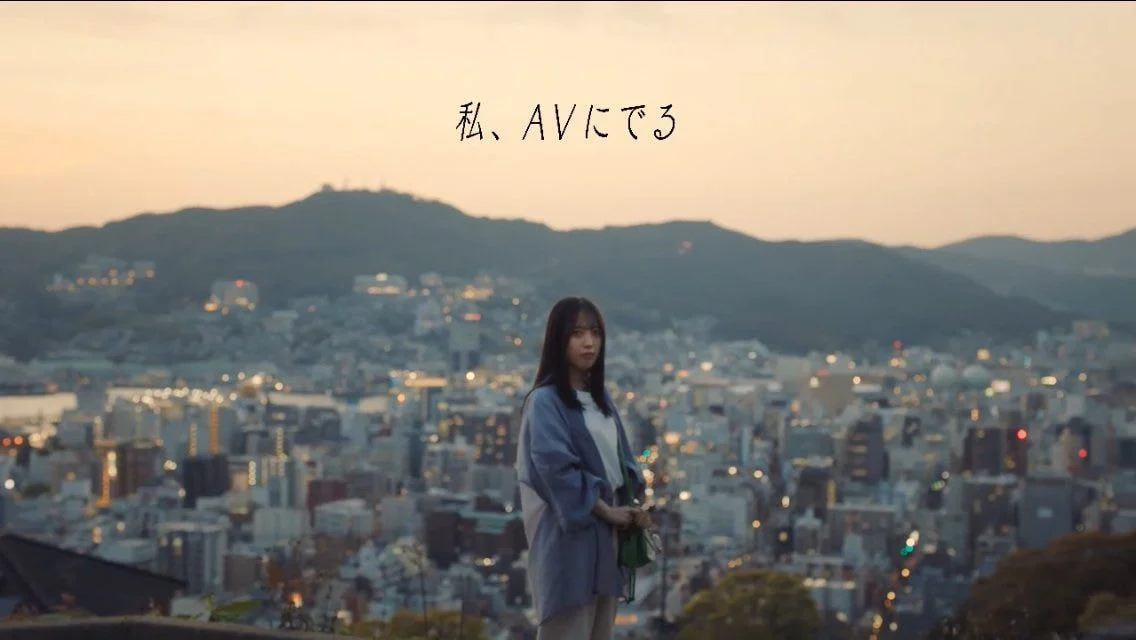