1. It feels like all the handsome ones flew on the KPOP side…
2. I have no interest in the Jr group of Johnnys but I heard Ryuga is handsome and has a bunch of fans 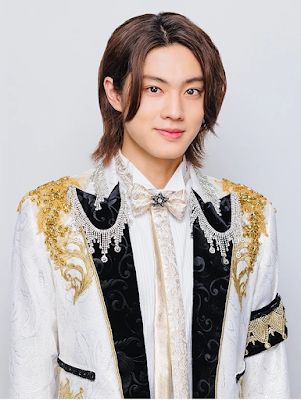 3. Comparing it with the previous generation, it sure is comparable
4. I’m more impressed that nobody stands out despite having that many people
5. No but if you look at Japanese people on IG, there are a bunch of handsome people with big eyes but when you look at their idol industry, it’s a drought
6. Some of the underage kids are handsome, but what’s up with that picture?
7. This guy is handsome

7. No but what’s up with that poster design? It looks like some night club
8. It looks like a poster from host bars from the 90s
9. Seriously it looks like a school picture from an all-male school
10. Please look at the handsome-pretty Reia tooㅠㅠㅠㅠㅠㅠㅠ

11. Why does the picture looks so much like a host barㅋㅋㅋㅋㅋㅋㅋㅋㅋ

12. Why does everyone look so…messy?
13. I’m here to drop some Ryuga picturesㅋㅋㅋㅋ 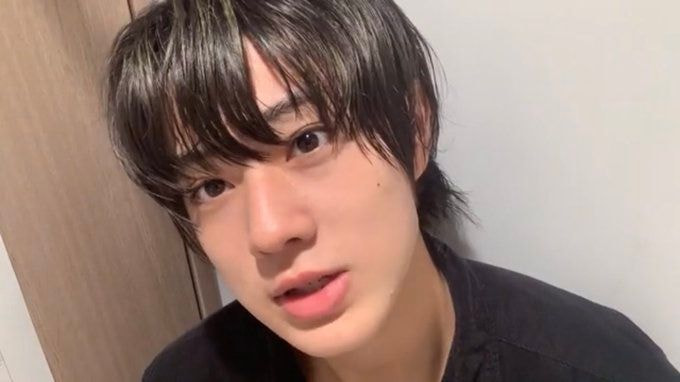 14. But even in Korea I feel like visuals are practically dead. I want to see more handsome people

15. When you think of the past you really get itㅋㅋㅋ Can’t they give us this kind of lineup again….. 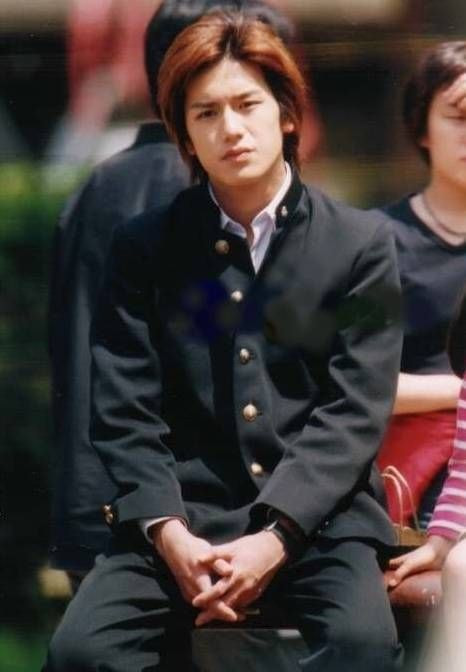 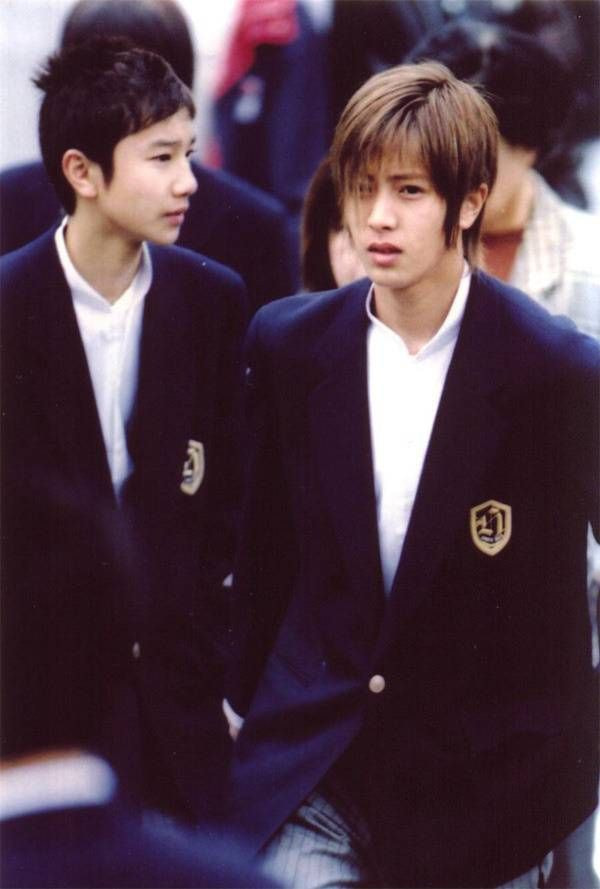 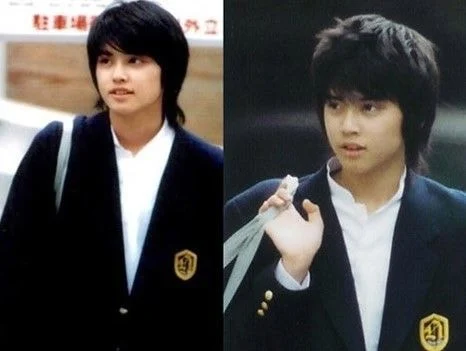 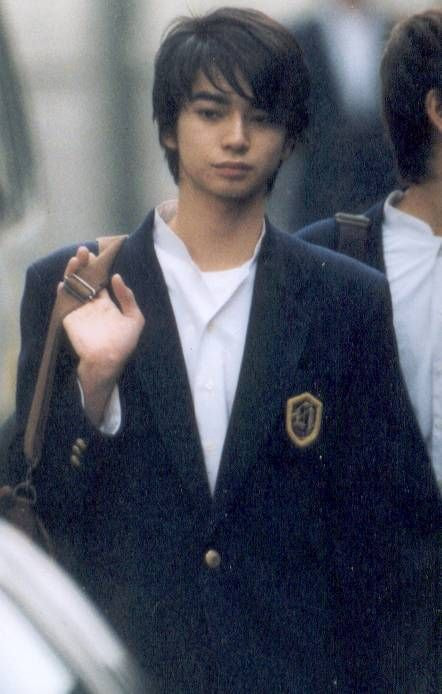 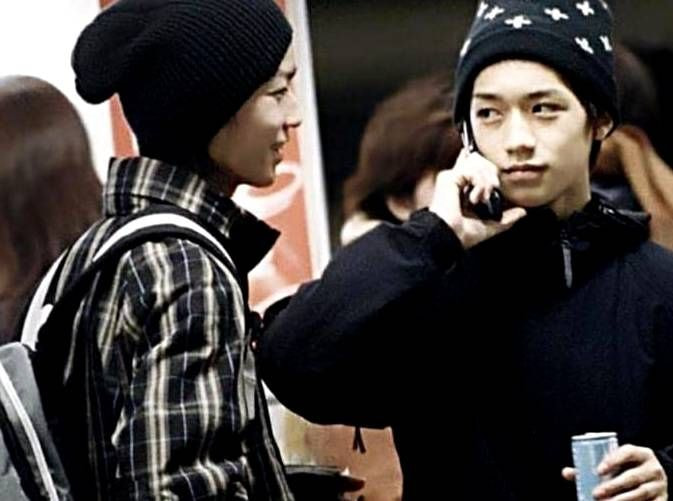 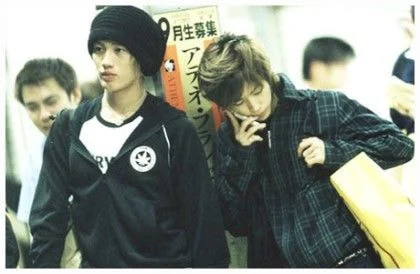 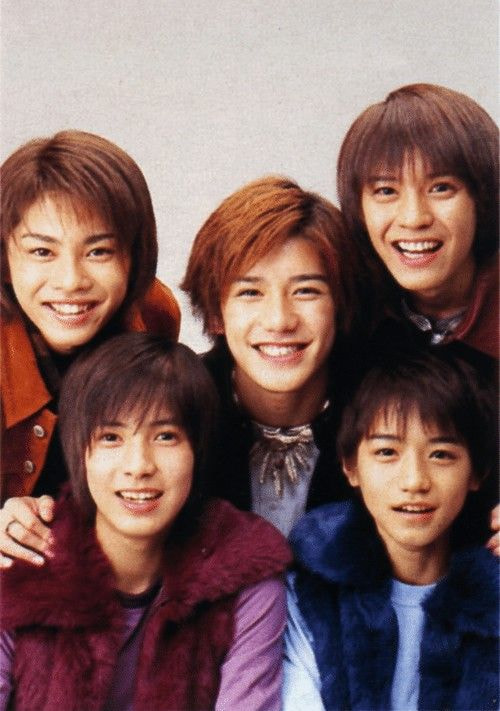