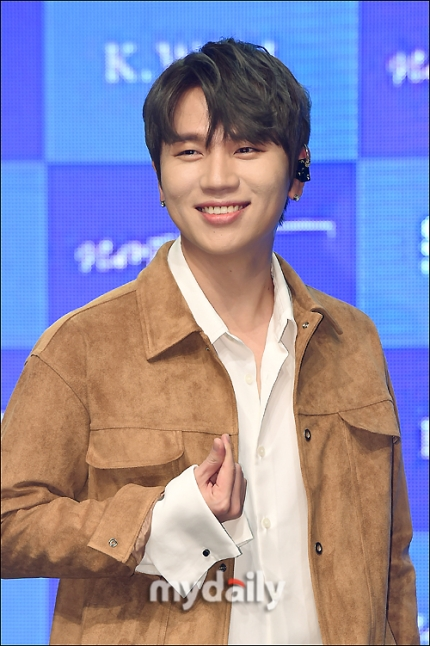 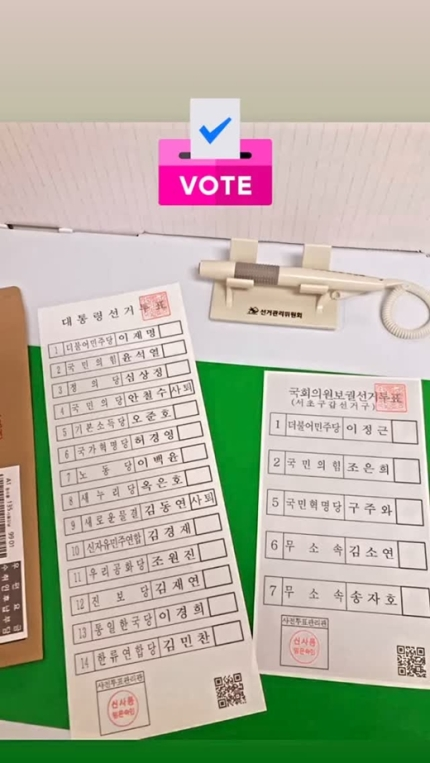 On the 4th, K.will posted a photo of his participation in the early voting for the 20th presidential election on his Instagram story. His intention seemed to have been to encourage participation in voting. However, the method was problematic. The ballot papers were shot and uploaded in a space visible inside the voting booth. According to the National Election Commission, it is prohibited to take an proof picture inside the polling place during early voting or main voting.
In particular, if a ballot is photographed inside a voting booth, imprisonment less than two years or a fine of not more than 4 million won is punishable. As in the case of K.Will, taking pictures of unmarked ballots is also prohibited.
original post: here

1. Every time the election starts, we’re reminded of this law sighㅋㅋㅋㅋㅋㅋ That’s why people have started posting pictures of stamps on their handsㅋㅋㅋㅋㅋㅋㅋ

2. No butㅋㅋㅋ We’ve seen at least 5-6 celebrities do that already, yet they’re still doing that????ㅋㅋㅋㅋㅋㅋㅋ
3. Seriously why do they do this? Do they all grow up with the same basic education as us?
4. No but every time this kind of situation happens, I wonder if celebrities live in a completely different world than us
5. Brainless
6. What?ㅋㅋㅋㅋㅋㅋ It’s totally possible people don’t knowㅜㅜ Just use this as an opportunity to learn from K.Will
7. Don’t they even put up a sign inside the polls telling you to not take pictures? Every time I go vote, I see these signs around
8. Until when are they going to keep getting in these situations
9. No but it’s not even the first or second time we’re telling them to stop posting pictures aigoo…
10. Wow I’m amazed there are still people doing this..
theqoo