A romantic fantasy drama about an ordinary teenage girl living in Sao Paulo, Brazil, who meets a popular K-pop boy group through a mysterious portal in her closet.
Scheduled to air in 2023 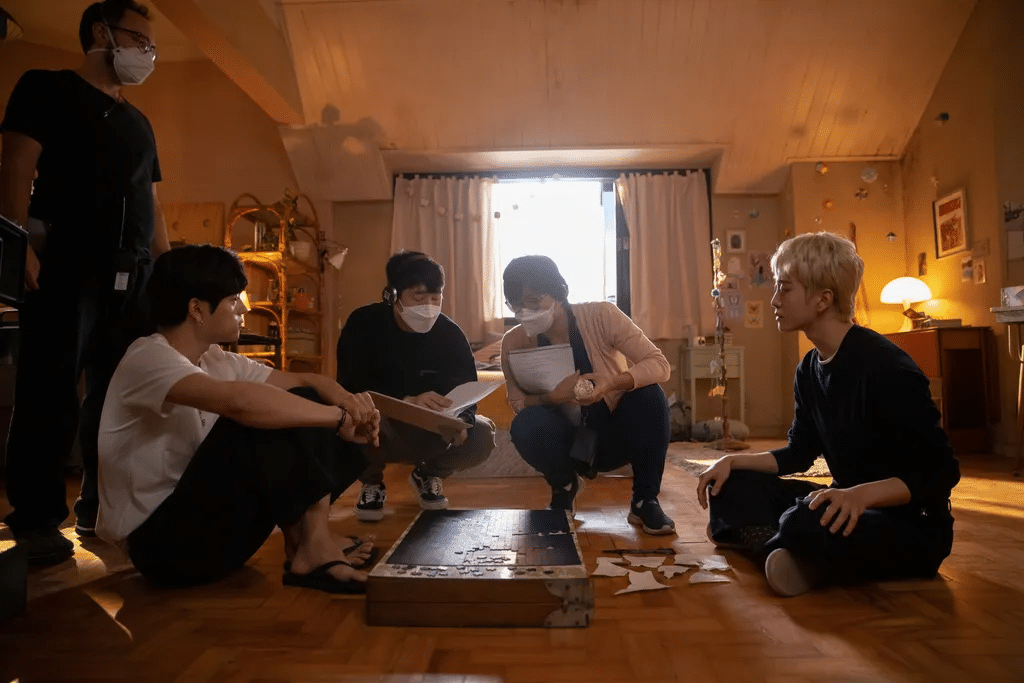 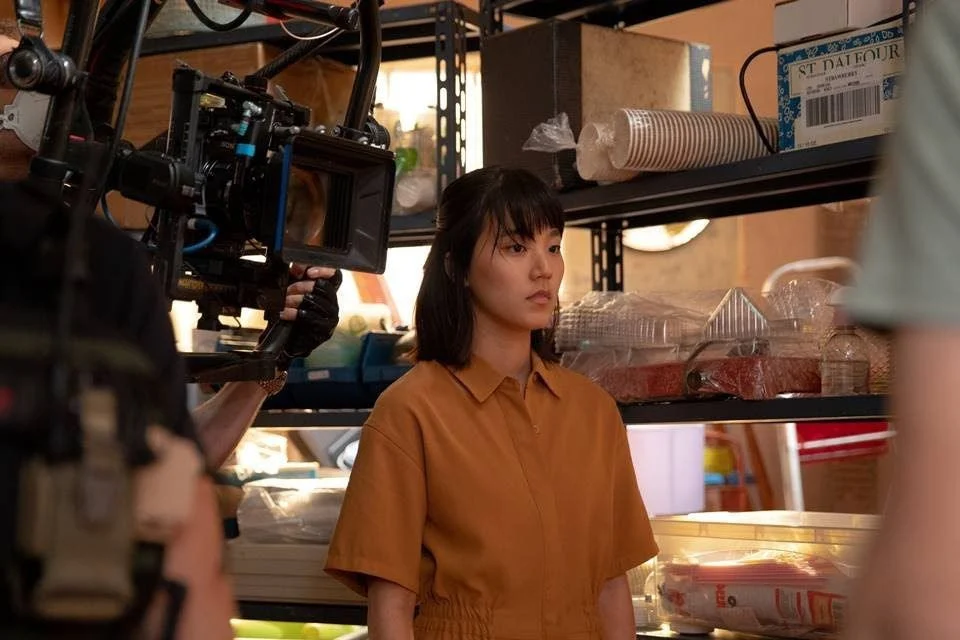 This will be filmed in Sao Paulo, Brazil, until June. 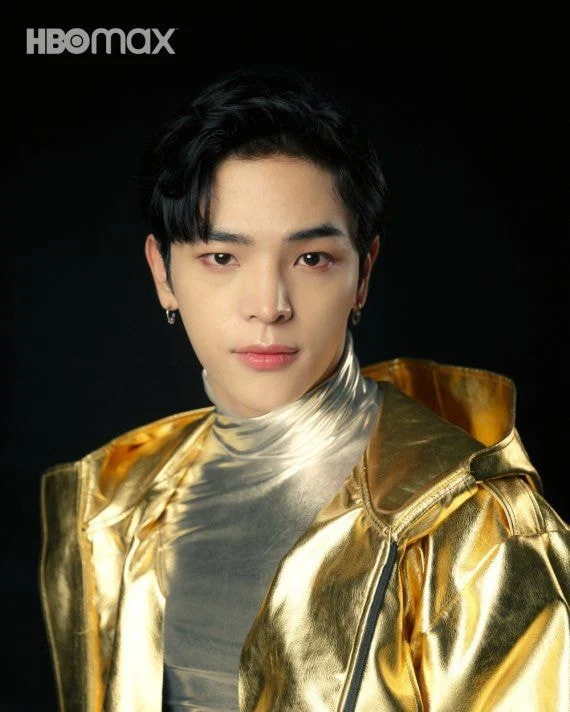 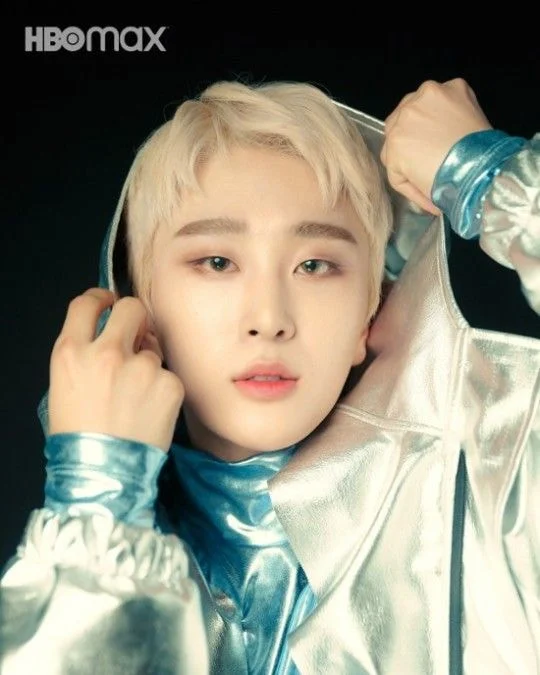 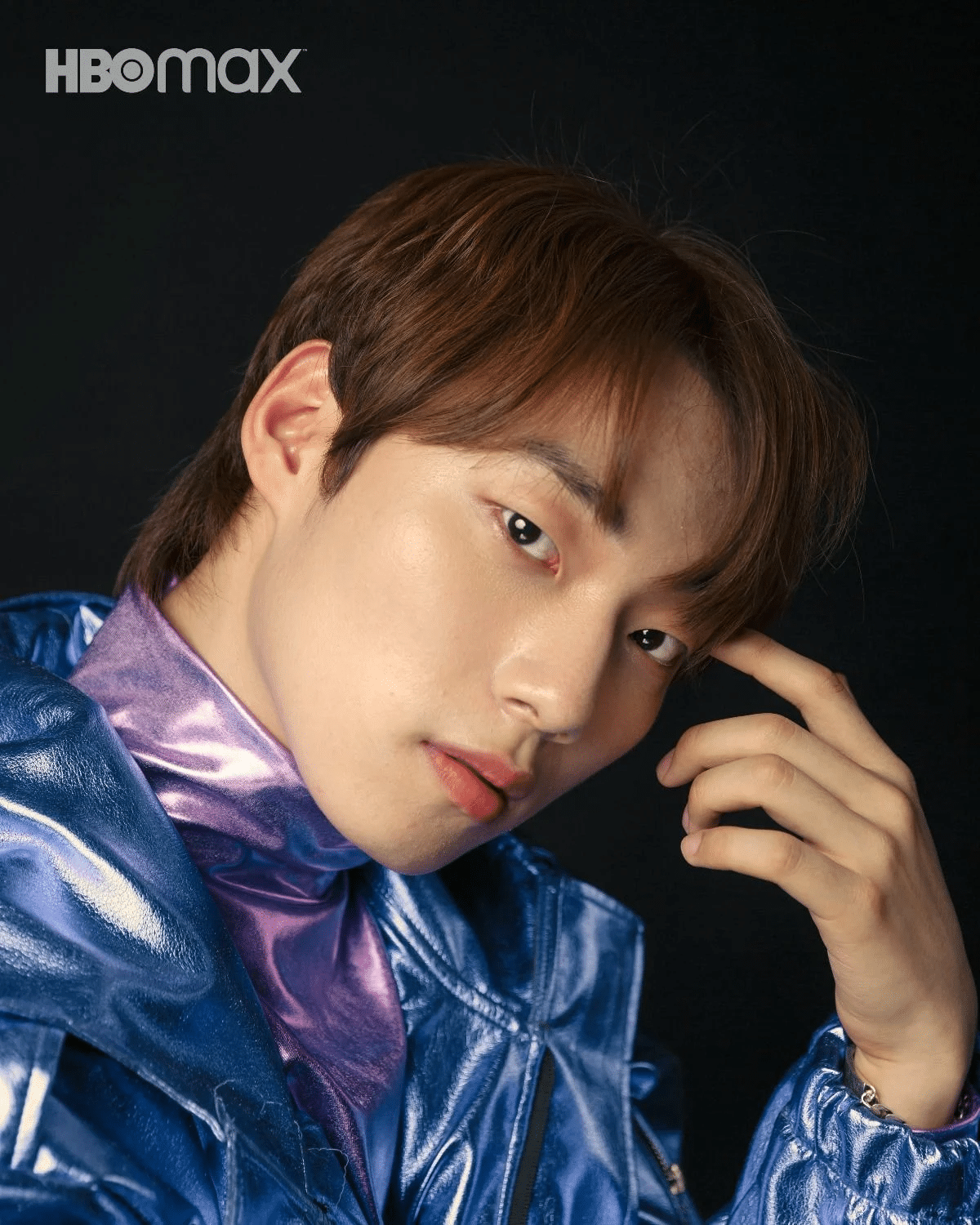 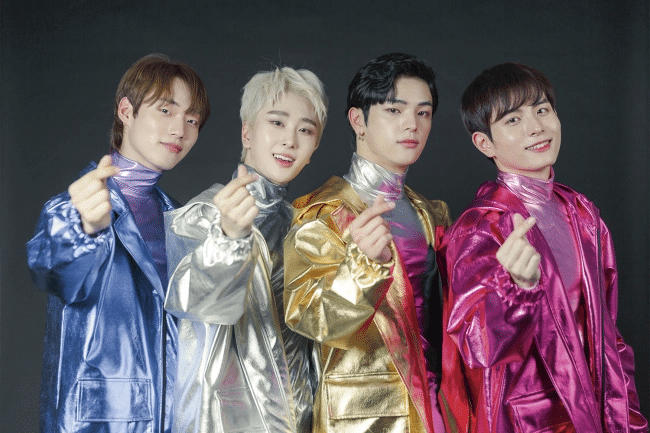 They’re supposed to be a drama-version of a KPOP group called ACT…
original post: here
1. But their clothes screams JPOP though…??ㅡㅡ
2. Stray Kids had a member like that?ㅋㅋㅋㅋㅋㅋㅋㅋㅋ This is quite interesting anyways… I don’t know how they were able to gather all these people to play a supposedly popular group in Korea
3. F*cking hate this
4. Hul Lee Minwook? He changed his name
5. “That fandom” is still swearing at him, you guys should be swearing at your own school violence member insteadㅋㅋㅋㅋㅋㅋㅋ
6.  What’s up with that hair and make up?
7. That guy didn’t actually do anything that was overly controversial, and it’s not like he’s going around smearing “that group”‘s name either, why are the fans still hating on him so much?
8. They call these outfits KPOP?
9. I’ve always liked HBO’s dramas but this one is just not it..
10. They should’ve at least tried to pick kids with different visuals, they all look the same
theqoo