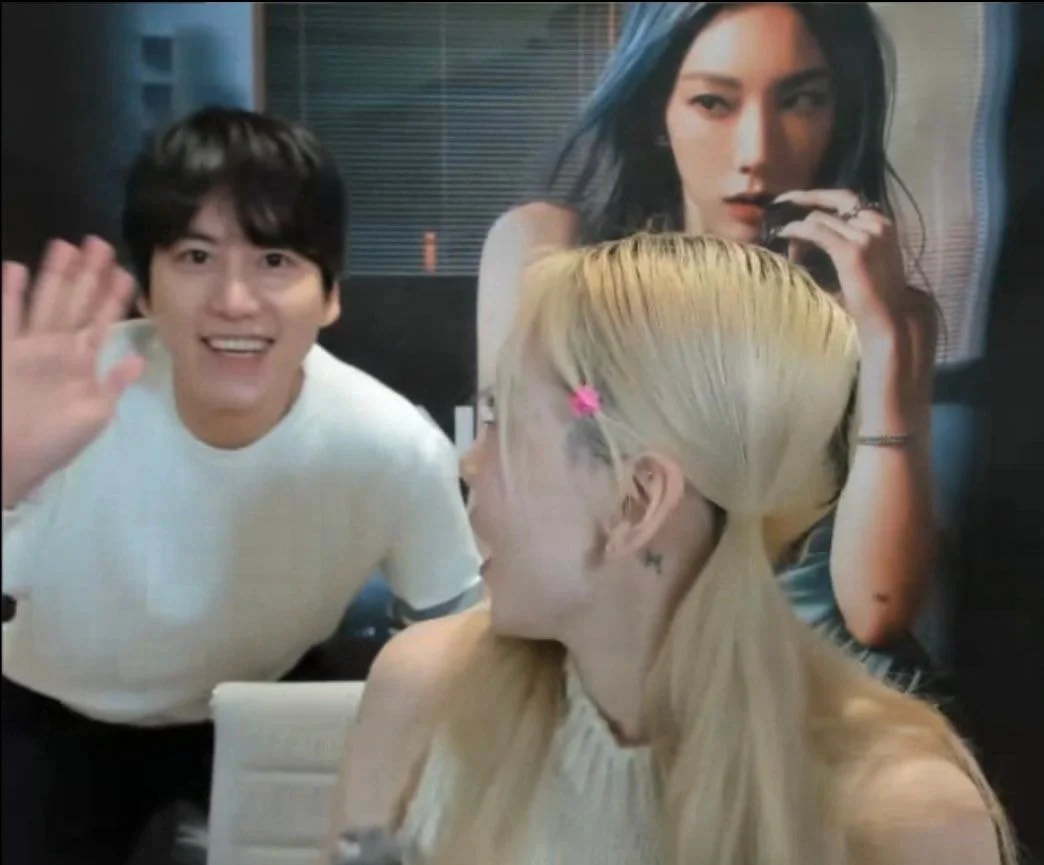 1. It makes Kyuhyun look short-sighted. This is supposed to be a precious moment between the singer and the fans, but he didn’t think it through and acted like a disturbance. Even if it was only for 1 second, they should think about reimbursing the fan… Celebrities fans pay for the time they can spend with idols
2. This was in the humor category but he’s acting so hopelessㅠㅠ
3. It’s not even someone from the same group, the fan must’ve been taken aback…
4. The fans spend hundreds of dollars to meet their celebrities for a few minutes, I would’ve been pissed. She needs to do another video call with the fan or reimburse the whole thing
5. Wow this would’ve annoyed me so much my blood is boilingㅋㅋ SUJU are veterans in the field, but they’re all so shallow in their thinking damn;; Why are people blaming this on the staff?
6. I would’ve been so pissed to tears… They can’t refund and they can’t extend the time either, what to do
7. You can blame the staff all you want but you really expect them to stop such a big senior celebrity?ㅋㅋㅋㅋㅋㅋㅋㅋ They should’ve given the fan 1-2 min more… Seriously entertainment staffs’ jobs are extreme… Imagine getting sandwiched between celebrities and fans..
8. Money aside, fans get so nervous over video calls that they can’t bring themselves to say everything they wanted to say and sometimes they even write down their text. I feel so bad for the fan…
9. No but imagine how much money they spent on this, I would’ve cried
10. I would’ve been so pissed if I were them
theqoo