1. Seriously there are 2 members who really stick out in a bad way, they don’t suit the team at all. And that controversial member is so forgettable, why aren’t they cutting her out?
2. Huh Yunjin and Kazuha are seriously charming
3. Out of everything they released so far, this is the best teaser. I couldn’t understand why they couldn’t pick anything good from the stuff they’ve released so far… Now, all they need to do is kick out KGR
4. “Fearless”ㅋㅋㅋㅋㅋㅋ This sure suits the school violence kid
5. Why aren’t they cutting off the school violence member…ㅋㅋ Hybe is amazing
6. No but I find Kazuha way too pretty, I like herㅠㅠㅠㅠㅠㅠㅠㅠㅠ 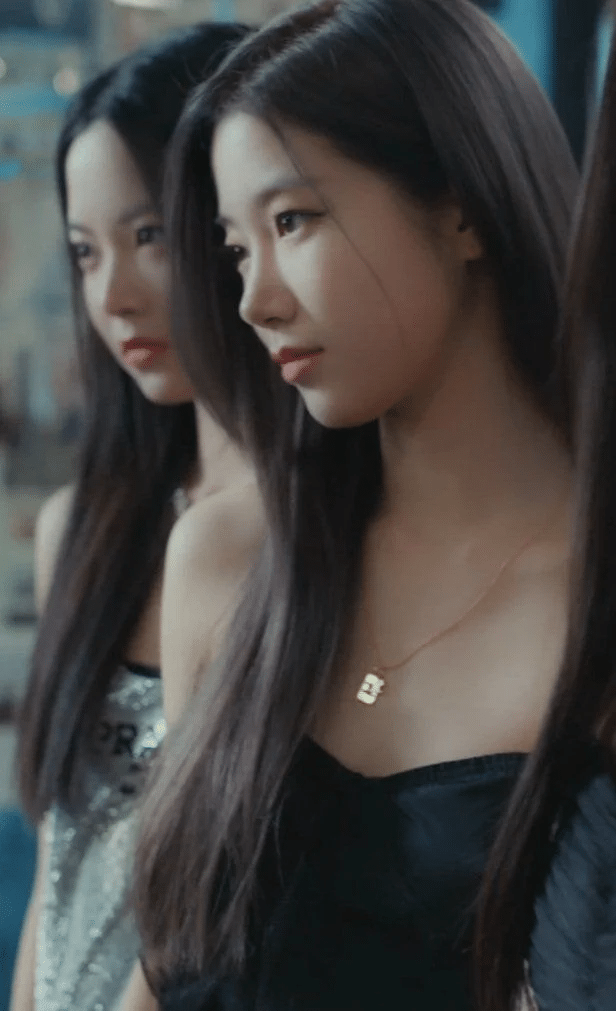 7. I found it a bit weird that they included Huh Yunjin in the group at first, but now I think she totally suits the group, she became so pretty!!!! Seriously congrats for debuting, I hope you succeedㅠㅠ
8. Aside from the Izone members, the new members are all charming so I don’t understand why they just didn’t give us a new group. It would’ve felt more fresh
9. Chaewon is so cuteㅜㅜ
10. What are they going to do with that school violence kid?? Seriously if they’re going to keep shoving her to us, I’m not going to follow this group
11. I’ve always found the ‘model‘ concept f*cking cool……. But this felt like a b-cut video
12. This doesn’t feel like a video with singers, it just feels like some casting for magazine models
13. I have no idea what Sakura and Kim Chaewon are doing here… They don’t suit the group at all..
14. Anything Chaewon does is good, she’s so talented
15. Kim Chaewon and Sakura really don’t suit the concept…
Sakura looked the best with Panorama and Sequence’s concept and Kim Chaewon Kirakira …
theqoo