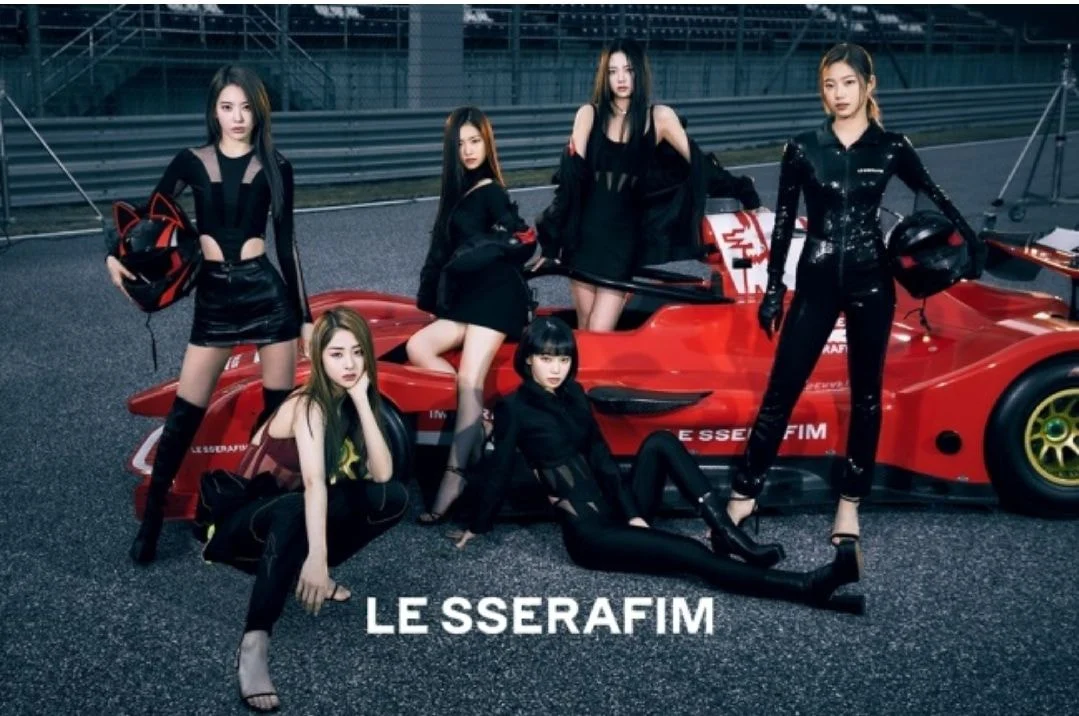 According to album distribution company YG PLUS, the pre-orders for the first mini-album ‘FEARLESS’ of Le Sseraphim exceeded 270,000 copies as of the 20th. This is the number of domestic and foreign pre-orders for 7 days from the 13th, when the reservation sale started.
(…)
original post: here
1. The haters will hate on them no matter what ㅋㅋㅋㅋㅋㅋ freaking pathetic. Just mind your own lives
2.  They still haven’t promoted at all so seeing so many people shielding them is funny ㅋㅋ Of course, writing hate comments that cross the line isn’t it either but calling everyone a hater is funnyㅋㅋㅋㅋㅋ they have a school violence assailant and a right-wing
3. Aren’t preorders usually lower than the first week of sale?
4. As expected, so many f*cking pigs out there~
5. Must be nice to still have fans despite having a bully
6. The user that exposed her on Twitter didn’t even have any evidence and even said that they got sued. We will see with the law if it was really school violence or not
7. Wow
8. They have 2 of the most famous Produce members and I think that they were able to sell this much because of their Chinese and Japanese popularity. Isn’t this expected?
9. They will hit 2x bigger without that school violence girl
10. I would’ve fangirled on them if they removed Kim Garam
11. Didn’t NMIXX also sell over 200K albums in their first week? From being from HYBE to having Sakura and Kim Chaewon’s name value and fandom, those aren’t surprising numbers
12. What about the school violence?
13. Wow preorders of 270K?
theqoo