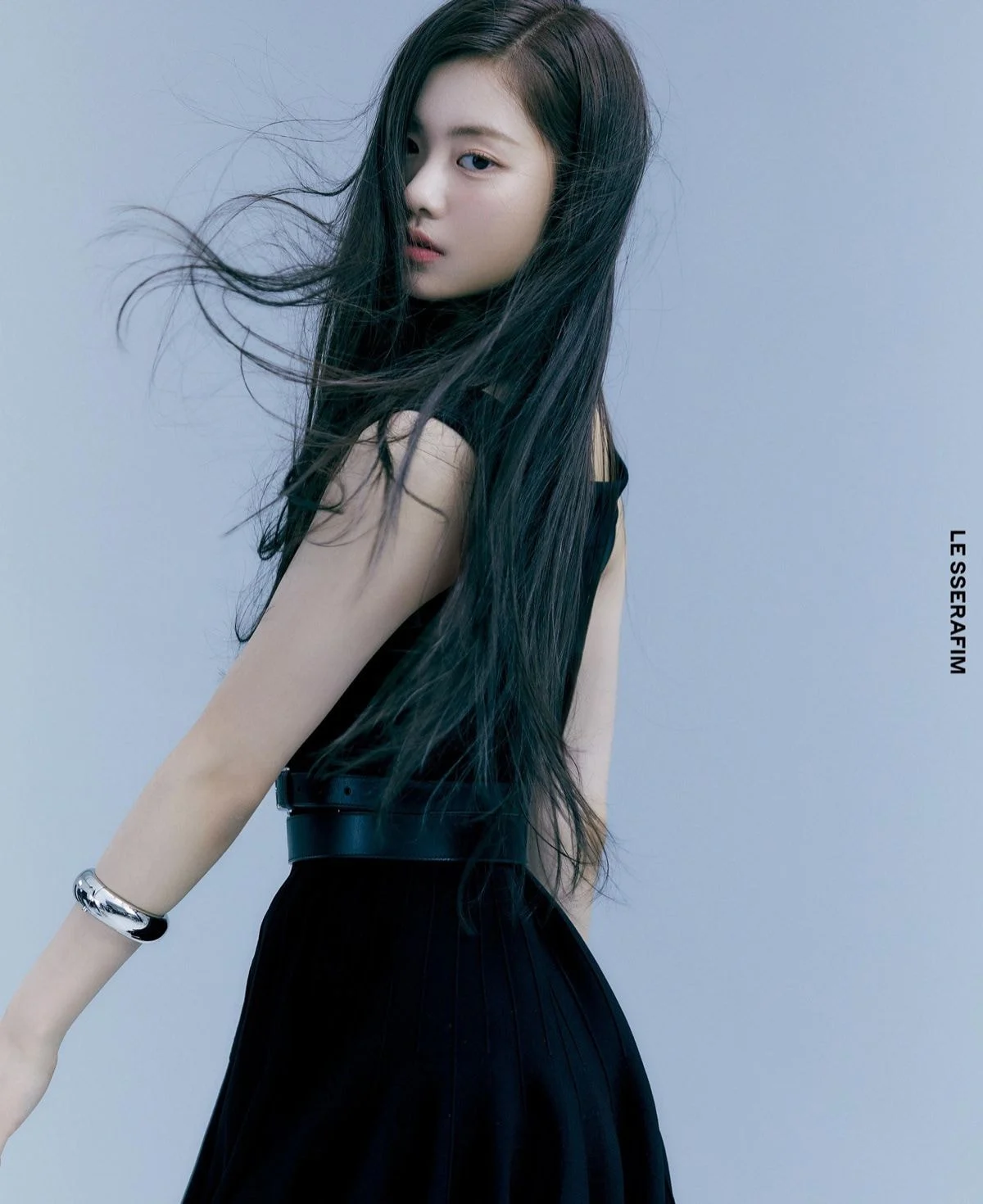 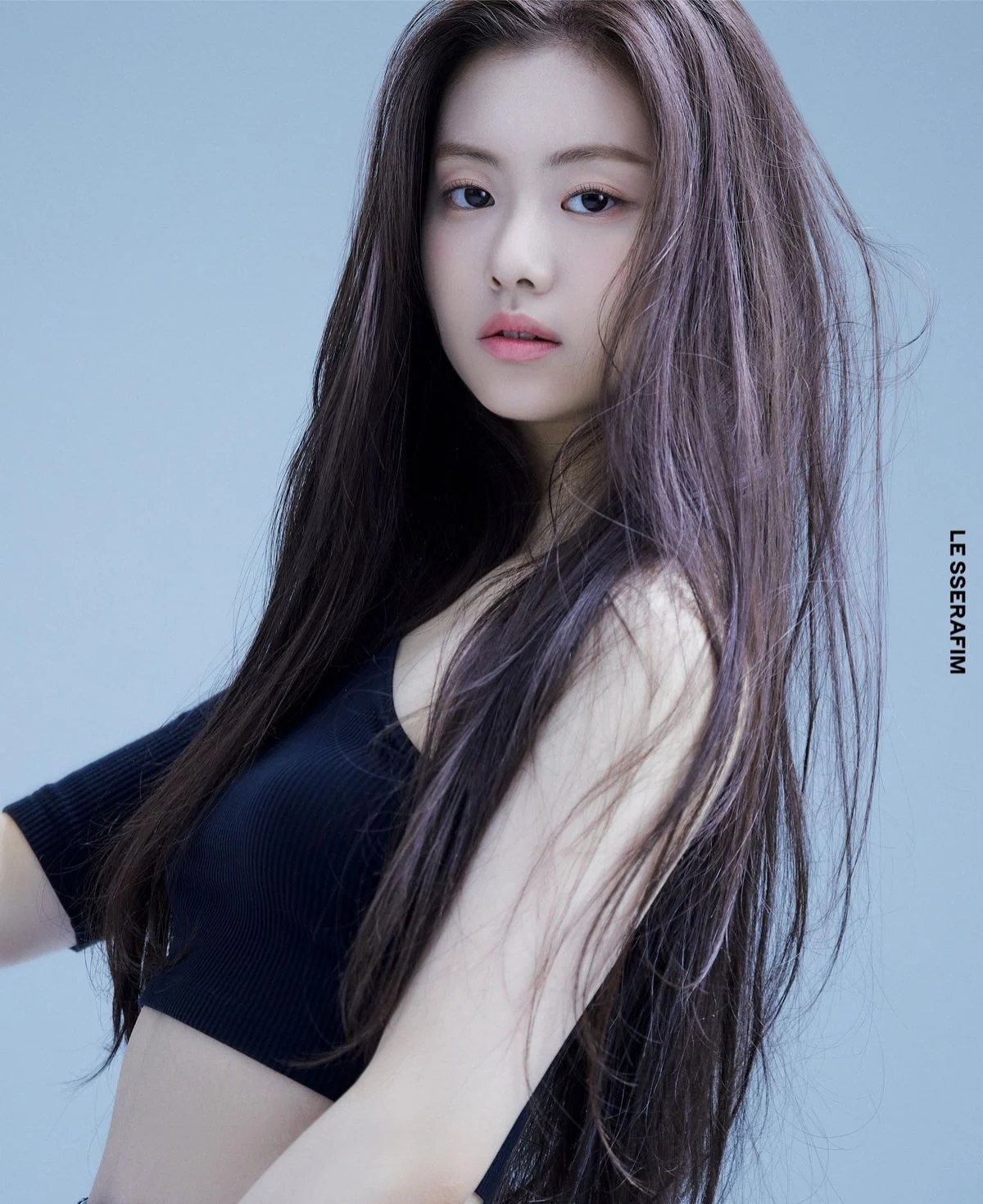 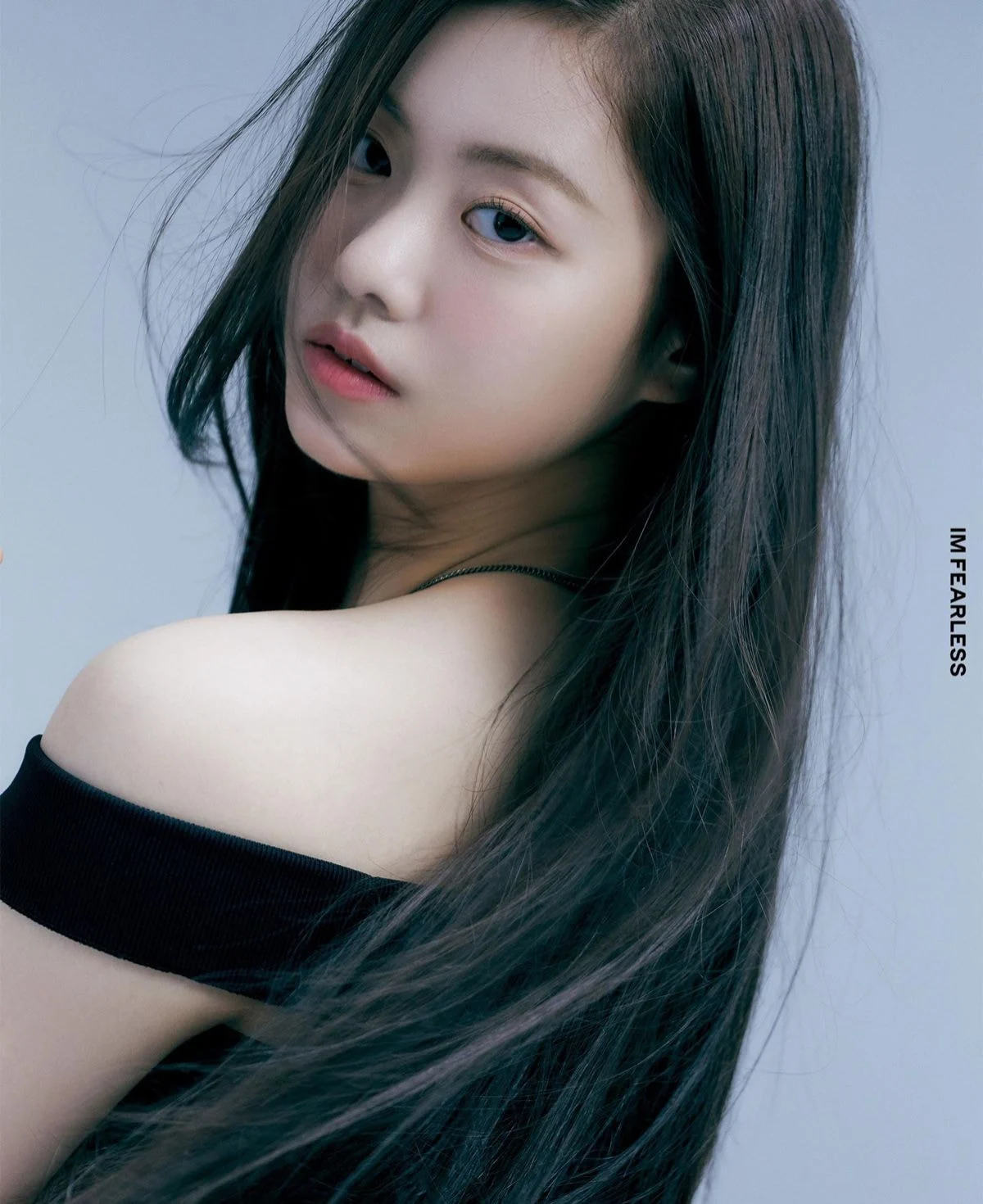 1. She’s really pretty in the video..

2. Are they going for a tennis concept?

3. She looks like Gong Myung
4. She looks like someone but I’m not sure who
5. There are so many pretty people in this world ㅠㅠㅠ
6. Wow she’s strangely cute and pretty ㅎㅎㅎ
7. Wow go look at their video, she’s even prettier
8. She’s f*cking pretty
9. She looks like that actress called Go Minsi?
10. I don’t think that her pictures came out well, she’s freaking pretty in the video
11. Hul freaking pretty
12. Her charms are f*cking crazy…
13. I thought that she was Ko Yoonjung
14. She has that actress vibe
15. Seriously pretty ㅋㅋㅋㅋㅋㅋㅋㅋㅋㅋㅋ
16. She looks prettier on video than on pictures… me too I thought of Son Naeun, seems like everyone is thinking the same
17. F*cking pretty
18. She has that Sullyoon vibe
19. Where do they find kids like that?
20. She has Son Naeun’s old face
theqoo