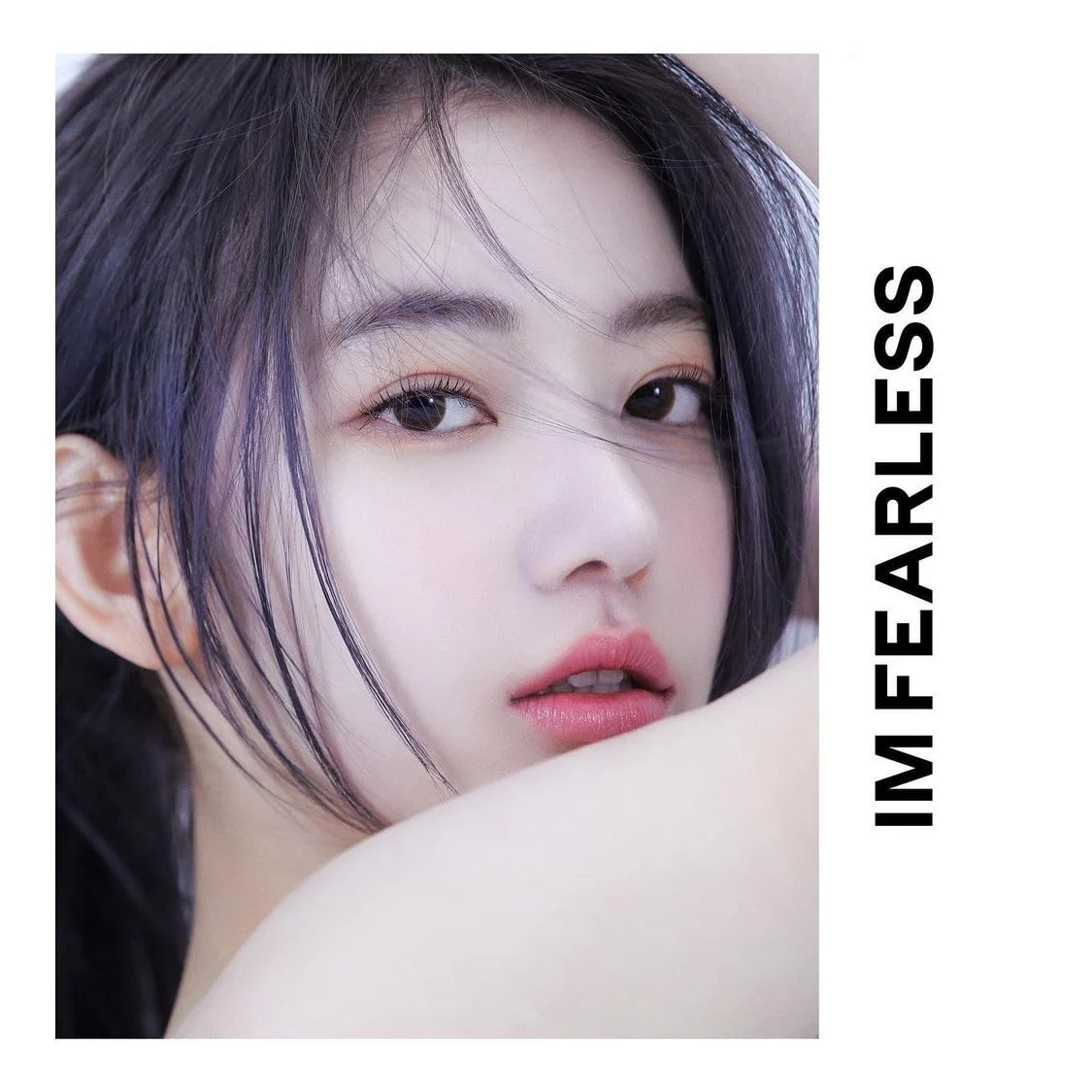 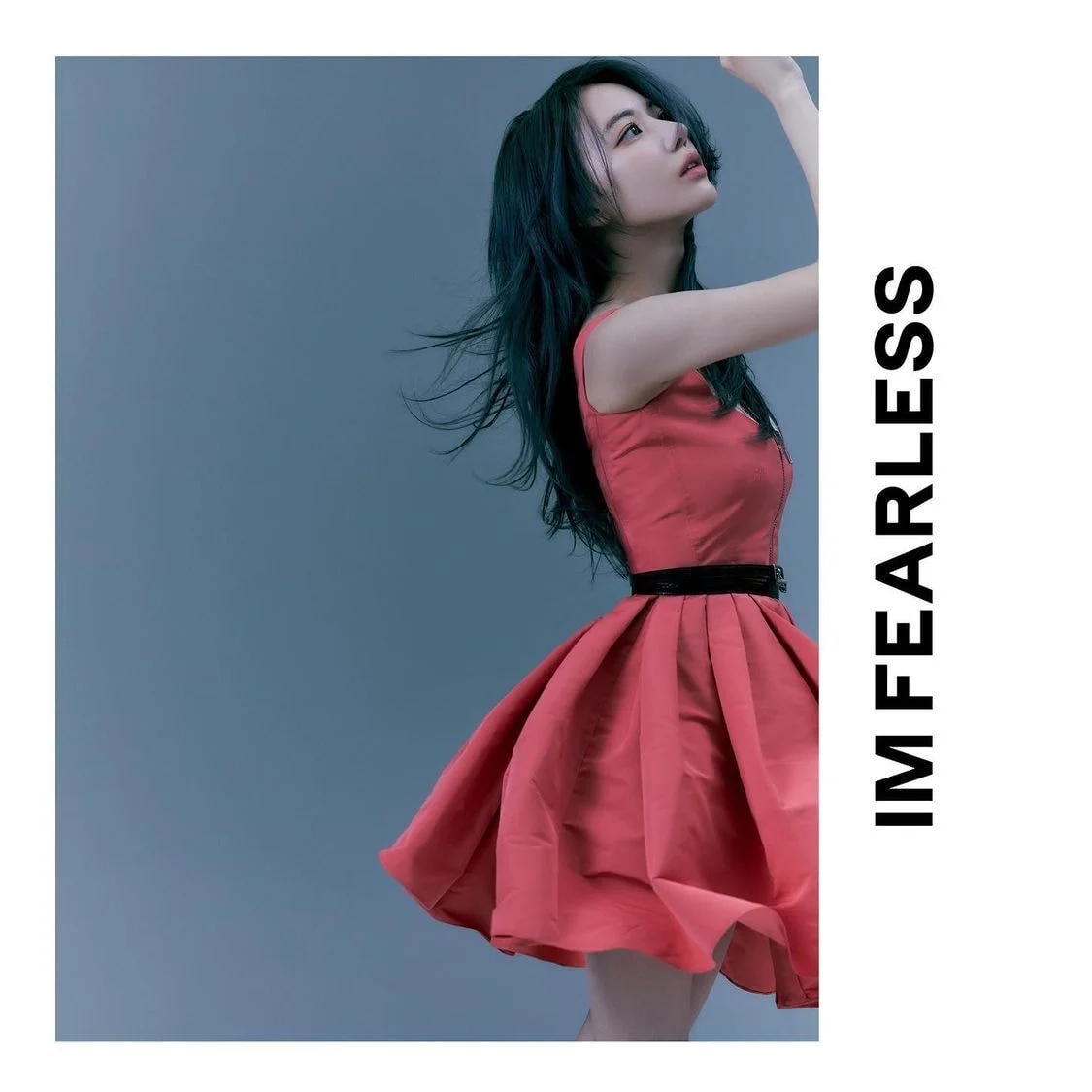 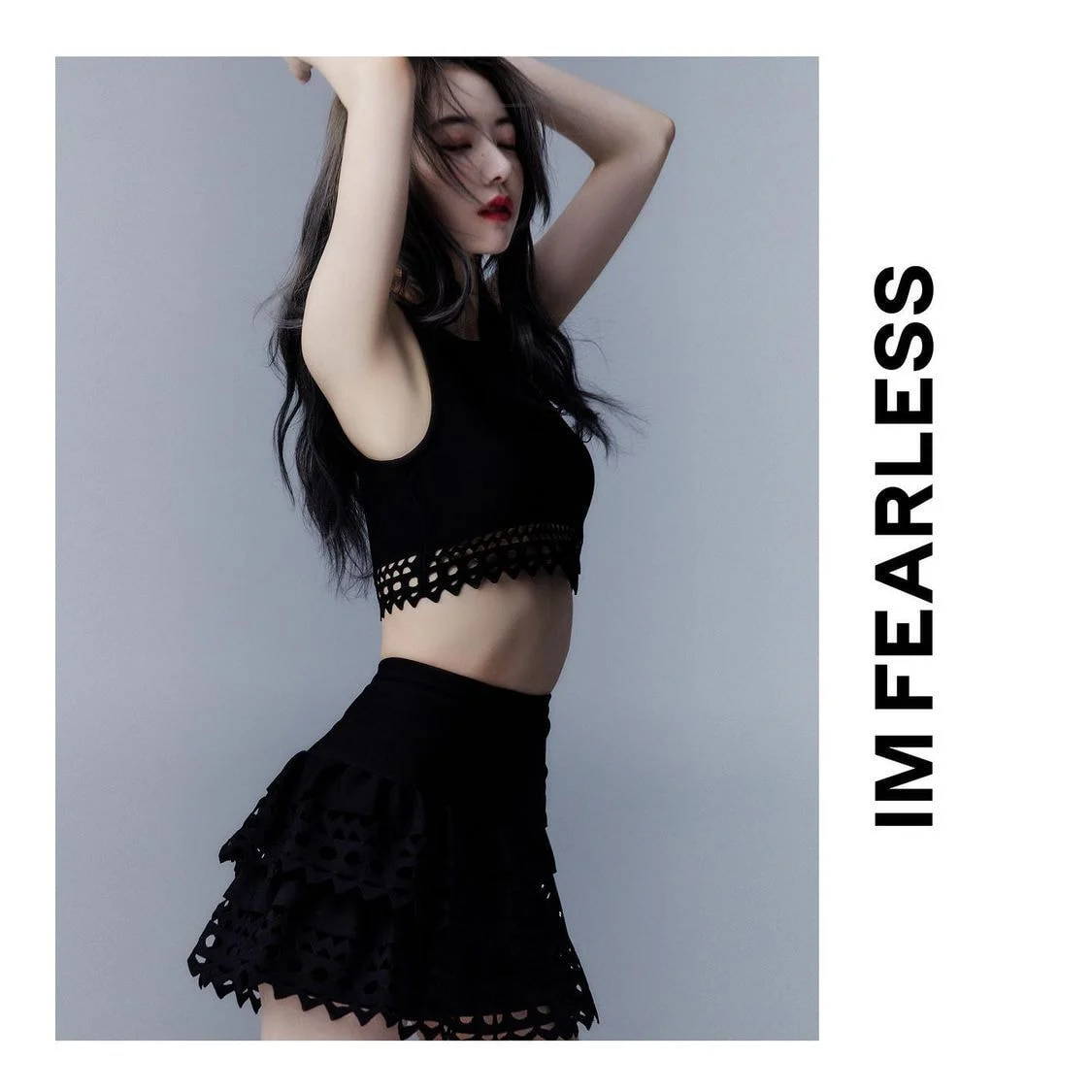 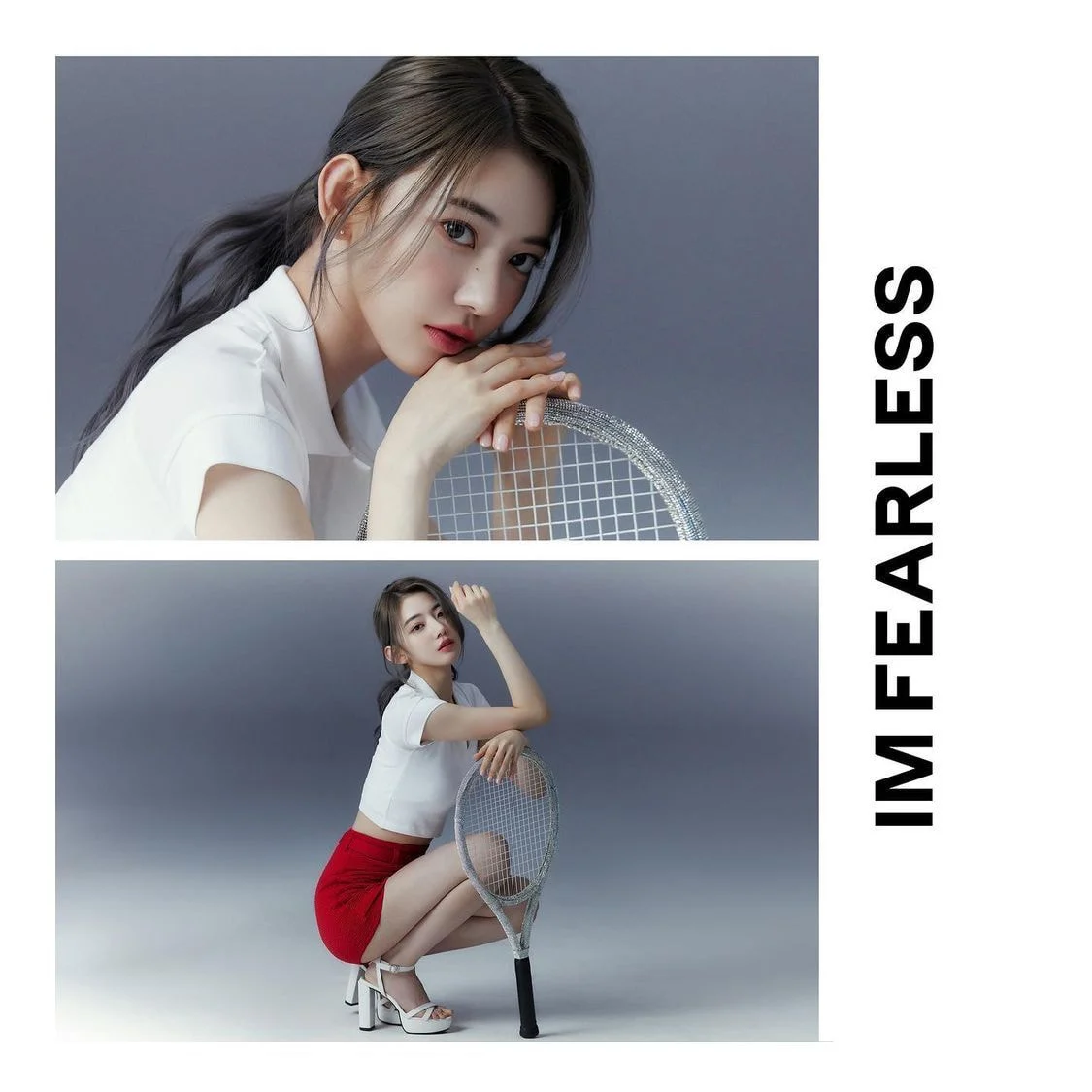 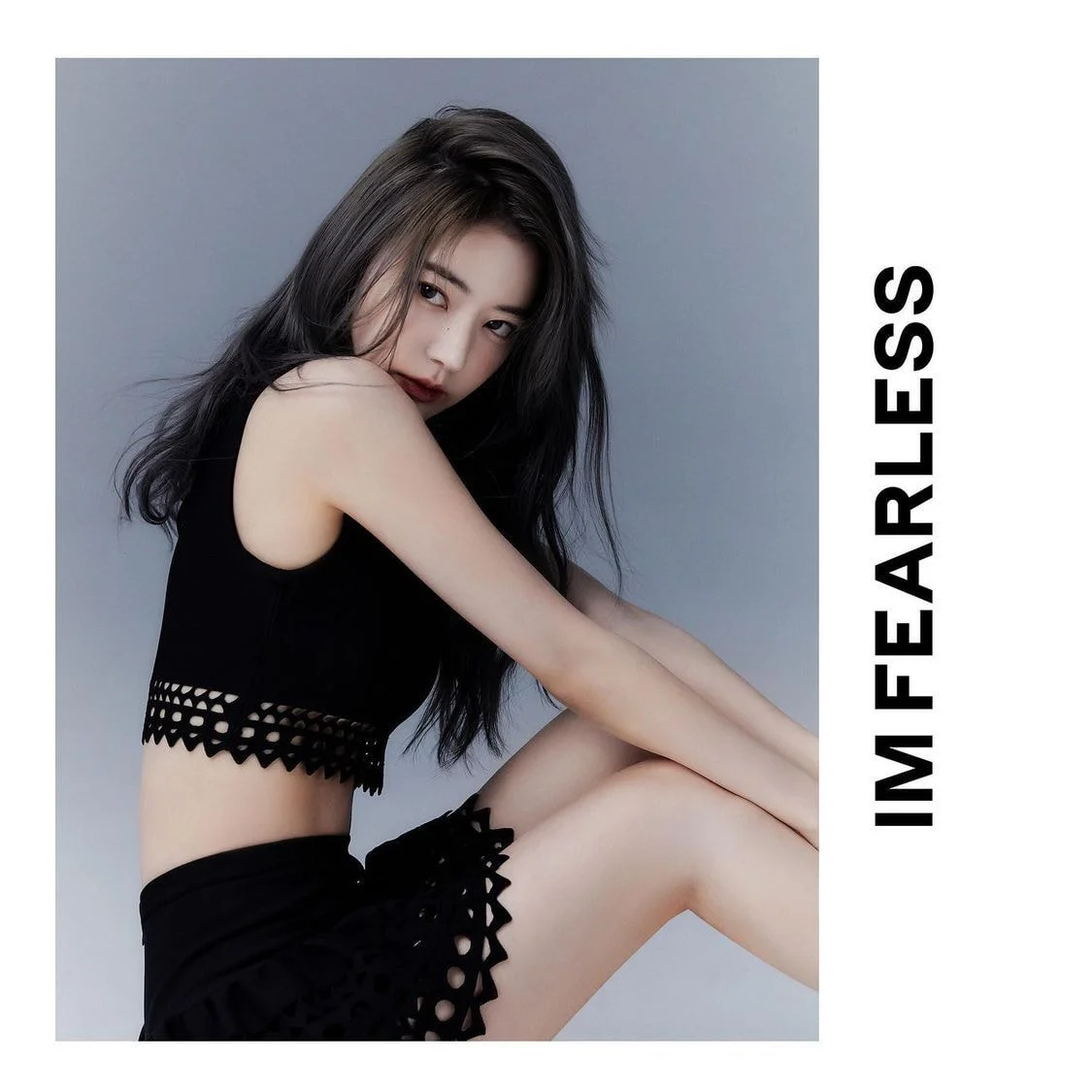 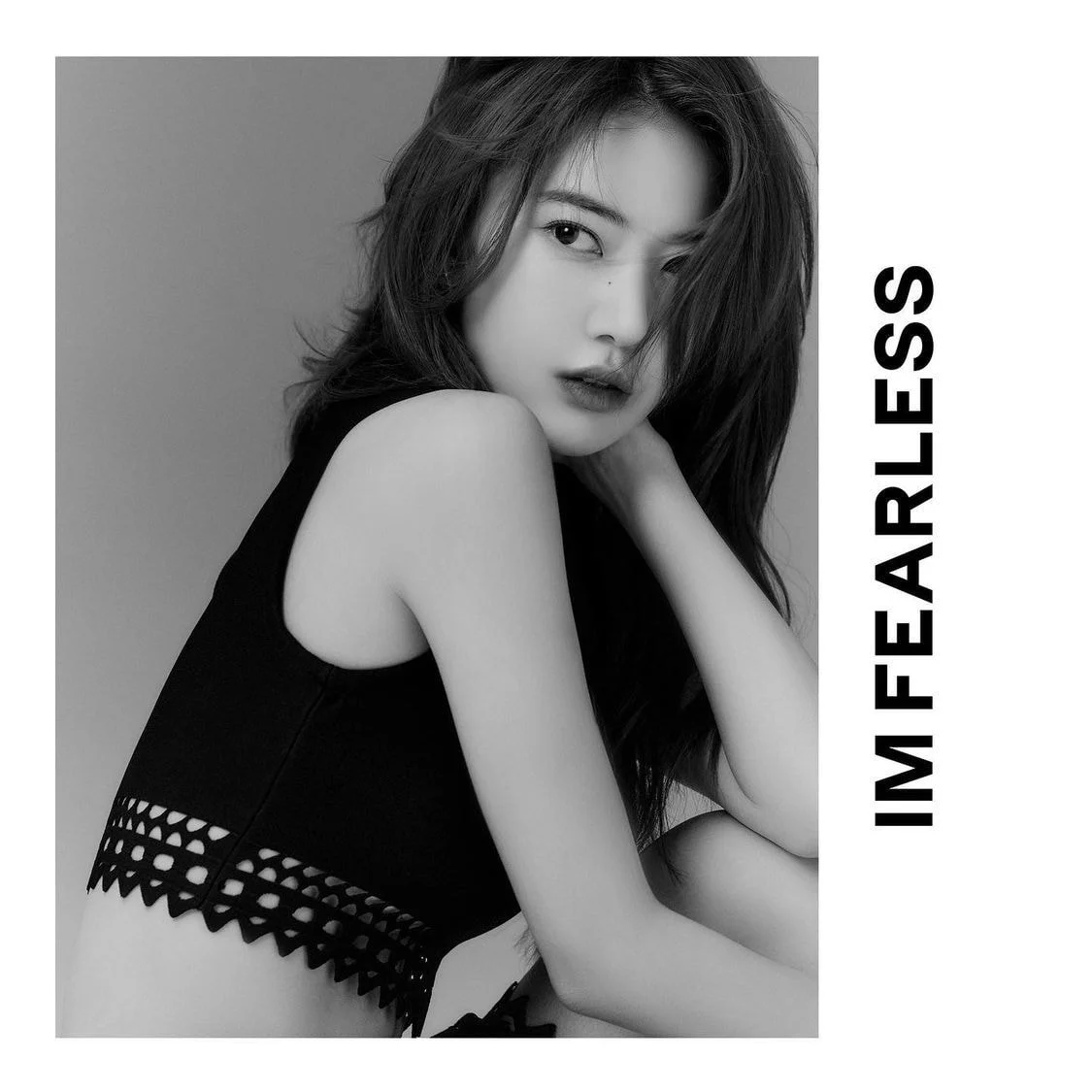 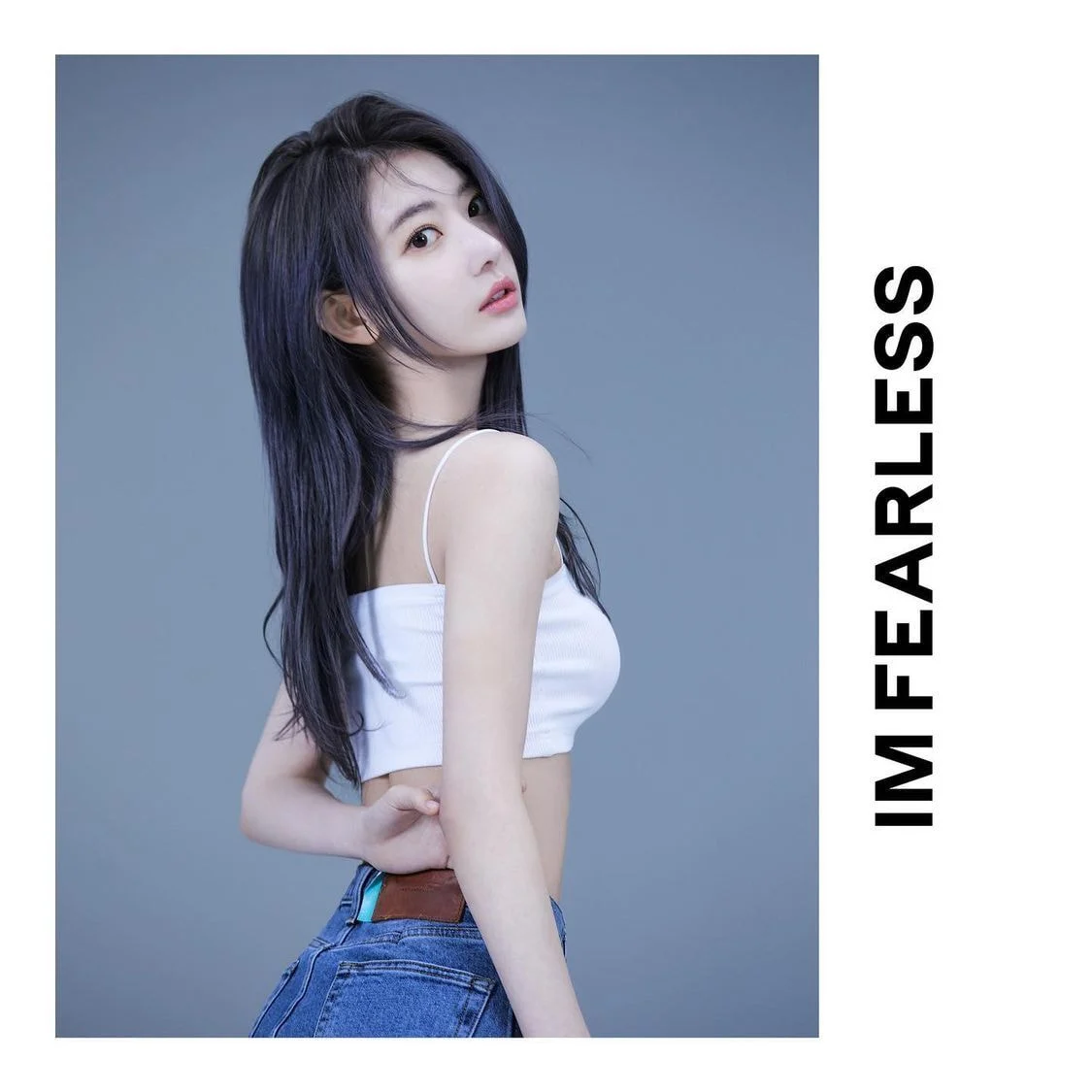 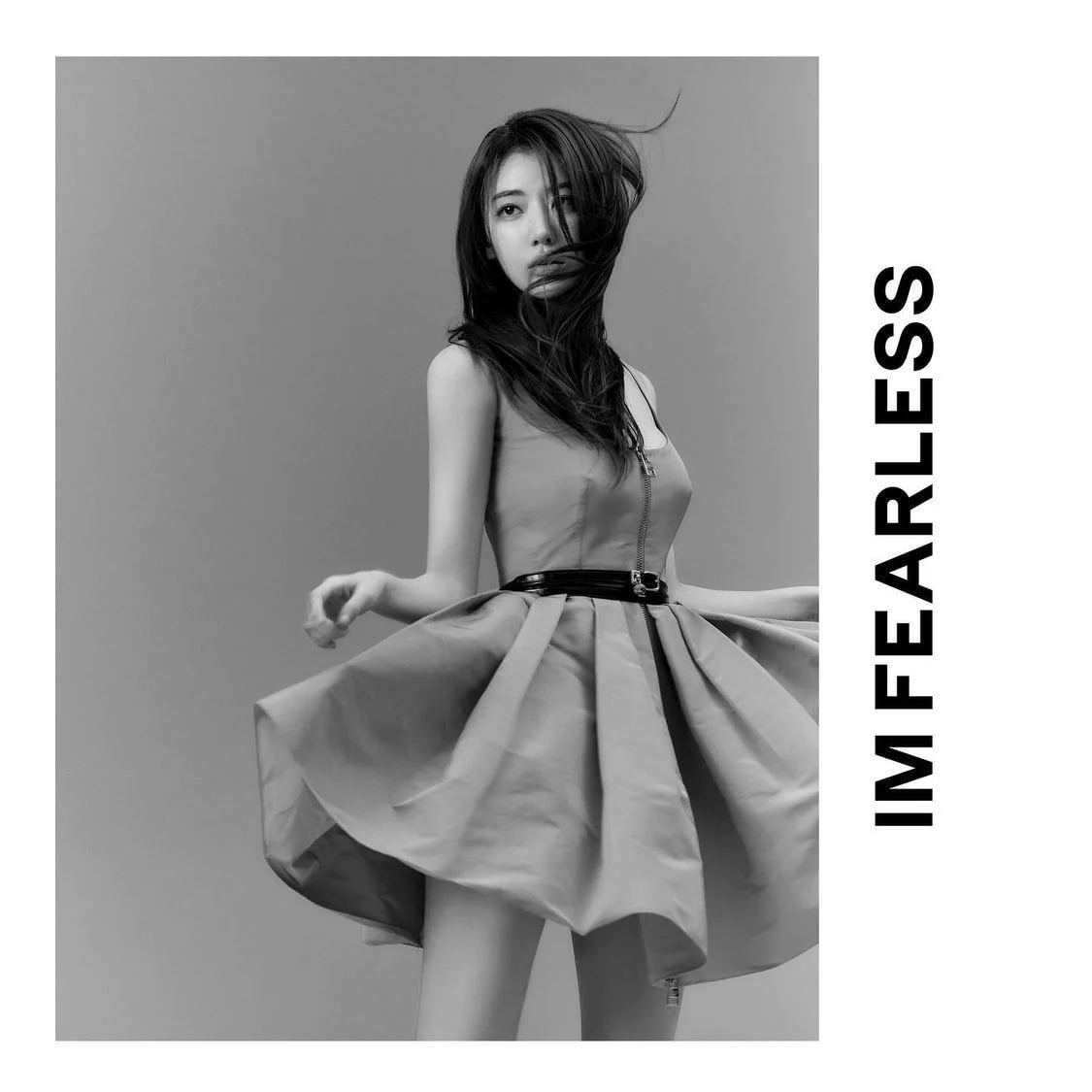 original post: here
1. I also don’t really like her but the comments bashing her based on your own assumptions about her plastic surgery are just so cheap ㅋㅋㅋㅋㅋㅋㅋㅋㅋㅋㅋ you guys look like those Hannams from Daum Cafe
2. She’s indeed pretty but she looks like a different person
3. Wow seriously pretty
4. I couldn’t recognize her at all…????
5. She looks like another person… she doesn’t look like the Sakura from the beginning of Produce but another Japanese person…
6. This is the success of K-pop producing
7. The picture with the tennis racket while wearing heels is so weird
8. This is so modern ㅠㅠ so cool.. I like how the styling is more adult-like
9. She’s just pretty
10. The editing is way too… if they took the picture like the one with Bang Sihyuk, she would’ve looked just as pretty
11. Sakura??????? With this face?? She’s super pretty but… I couldn’t recognize her at all.. Is that the power of makeup?? Anyways, she’s seriously pretty
12. F*cking pretty…..
13. That’s Sakura? She looks totally different…
14. Her styling got so much better, pretty
15. Sakura definitely suits Korean styling more
theqoo