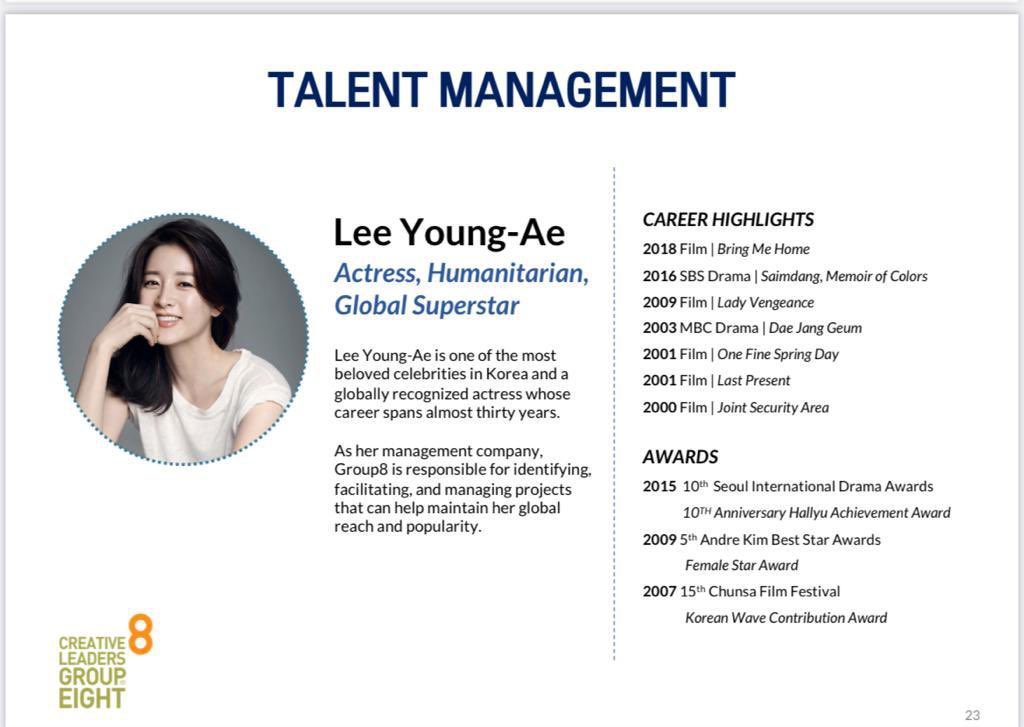 I am Lee Young Ae, an actress living in Korea. As a family of veterans who went through war, I feel the horrors of the war more deeply than anyone else.

I sincerely hope that the war will stop and peace will be established in Ukraine as soon as possible, and I pray for the well-being and safety of all Ukrainian citizens.

Ukrainians, who love freedom and peace, I hope you don’t lose hope and courage!

As a citizen of independent Korea who loves peace, I would like to convey my small but precious heart to the the people of Ukraine. May God always bless you.

original post: here
1. Wow she’s so cool
2. One of her family member is a war veteran..ahㅜㅜ
3. Her letter was so warm too
4. There’s a reason why she’s still active in the long-run
5. Lee Young Ae has constantly donated to kids with cancer and kids who are sick with 100M-200M won donations. This is the reason why people like Lee Young Ae
Even after getting married, she continuously does good deeds and donates all the time, she’s someone who has a lot of deep thoughts. But I was honestly shocked she donated to Ukraine. I hope good fortune hits her back
6. Ha seriously this unnie’s face is pretty but she’s such a cool person
7. Donating on March 1st is such a meaningful thing to do (March 1st commemorates the protest movement by Korean people and students calling for independence from Japan)
8. Writing a 100M won check is so cool
9. Wow I got goosebumps the moment I saw…. So cool 🥺🥺🥺
10. She’s so cool…. And extravagant…And impressive
theqoo