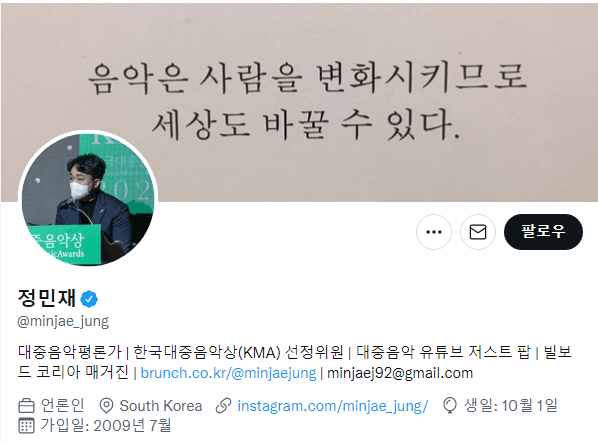 Q:  Have you perhaps listened to Bigbang’s new song…! I’m curious about your comments
A: First of all, sorry… It sounded so old-fashioned that it left a bad taste in my mouth. The lyrics also sounded like self-pity/victimization in the guise of nostalgia, so it was not pleasant overall.
original post: here
1. Well said though
2. Agree
3. But he said the truth ㅋㅋ
4. “Self-pity in guise of nostalgia” ㅋ Seriously a valid interpretationㅋㅋ
5. There’s no way they can please everyone but that’s how much the general public likes it 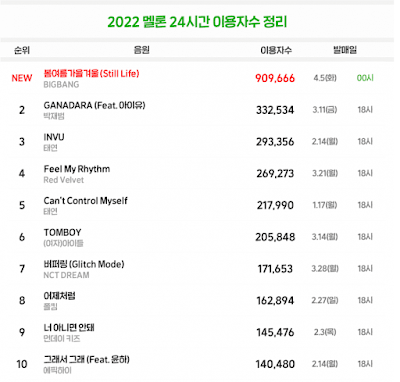 6. He spoke well with his advanced vocabulary ㅋㅋㅋㅋㅋㅋ
7. The comments… oh… so you to go to this extent to be a Bigbang fan huh…
8. There’s just nothing new with the song and nothing interesting. This isn’t even a harsh comment coming from him
9. It’s not a harsh comment but it’s just not his style
10. Well said. Their song this time honestly sucked
11. You call this a harsh criticism? Can’t we not share our opinion anymore? I also found it old-fashioned
12. It’s true. I also don’t know if we can call their newest song “good“… It’s just that it’s been a while since we’ve listened to them
theqoo