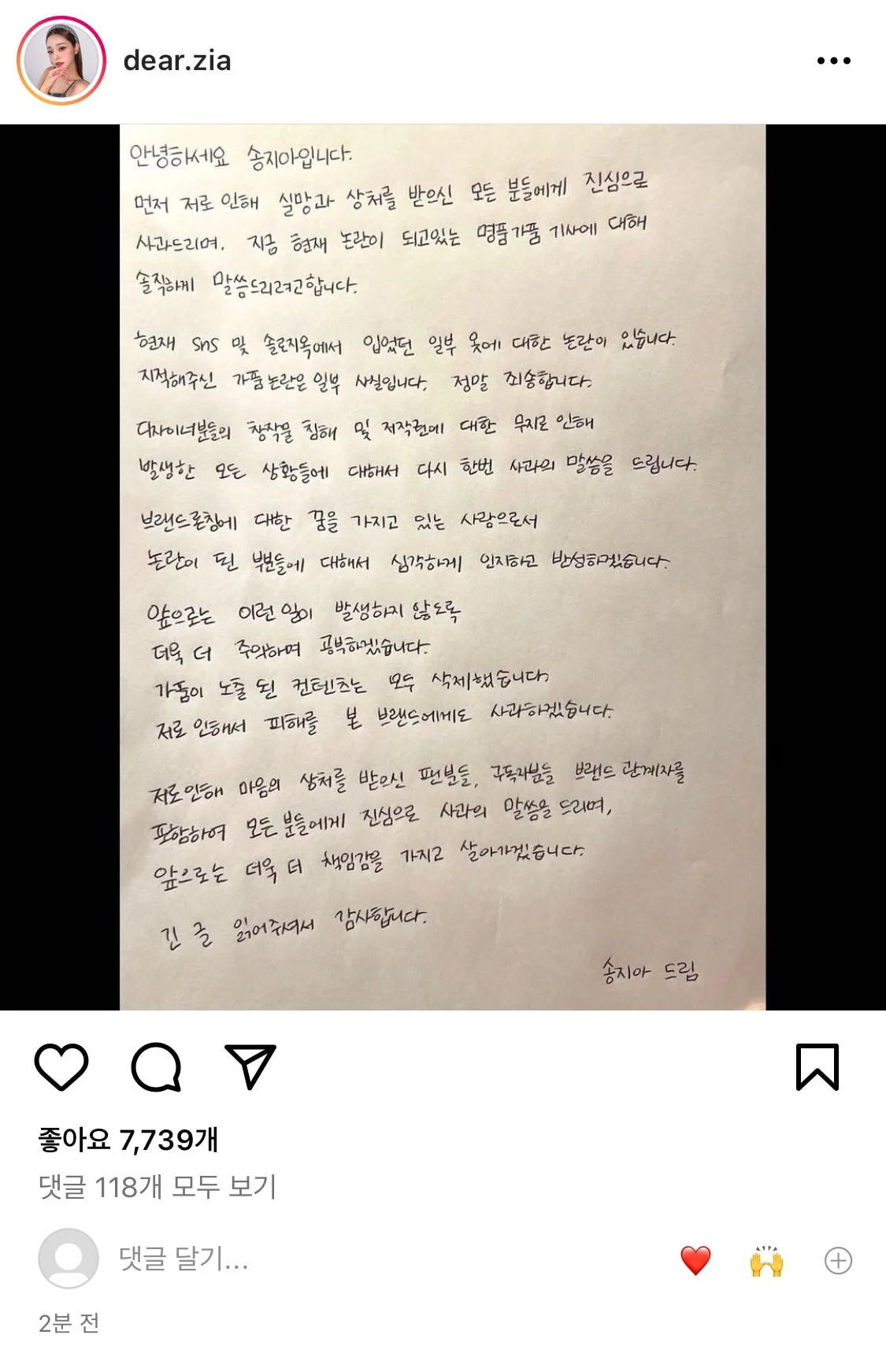 On January 17 KST, she uploaded a handwritten apology letter on her Instagram account, writing, “Hello, this is Song Ji Ah. First, I sincerely apologize to everyone who has been disappointed and hurt because of me. I am going to honestly explain about the fake designer items articles that are currently becoming a controversy.”
“Some of the comments currently being made about the fake designer products I wore on social media and on ‘Single’s Inferno’ are true. I’m really sorry,” she continued.”I apologize once again for any situation caused by the infringement of the designers’ creations and ignorance of copyright.”
“As a person with a dream of launching a brand, I will seriously recognize the controversy and reflect deeply,” she vowed, adding that she would be more careful so it would not happen again. “All content with exposed fakes has been deleted. I also apologize to the brands who were harmed because of me.”
“I sincerely apologize to everyone, including the fans, subscribers, and brand representatives who have been hurt because of me. I will live more responsibly in the future,” she concluded. “Thank you for reading this long note.”
CR: Allkpop
original post: here
1. She succeeded at branding herself by wearing fakesㅋ
2. She dreams of launching her own brand but she’s doing this ㅋㅋㅋㅋㅋㅋㅋㅋㅋㅋㅋ totally a turn offㅋㅋㅋㅋㅋ but her shinyeos (T/N: “slave”/derogatory term for fans) will buy her brand anyways ^^
3. Repay us with good contents~
4. Wow this is a f*cking turn off…
5. Looks like she’ll only be wearing real designer clothes now. It’s ok as long as she doesn’t wear fakes, fighting~~
6. How is she gonna apologize to Chanel?ㅋㅋㅋㅋㅋㅋㅋ
7. So she did a haul showcasing fakes??
8. This is sad and funny
9. She made a haul video showcasing fakes and it’s seriously the complete opposite of her image so of course people would be disappointed… To be honest, if she admitted that they were dupes from the beginning, this wouldn’t have happened
10. She wants to launch her own brand while doing a haul on fakesㅎㅎ seriously disappointing
[theqoo] FREEZIA SAYING THAT SHE WEARS MORE UNBRANDED STUFFS 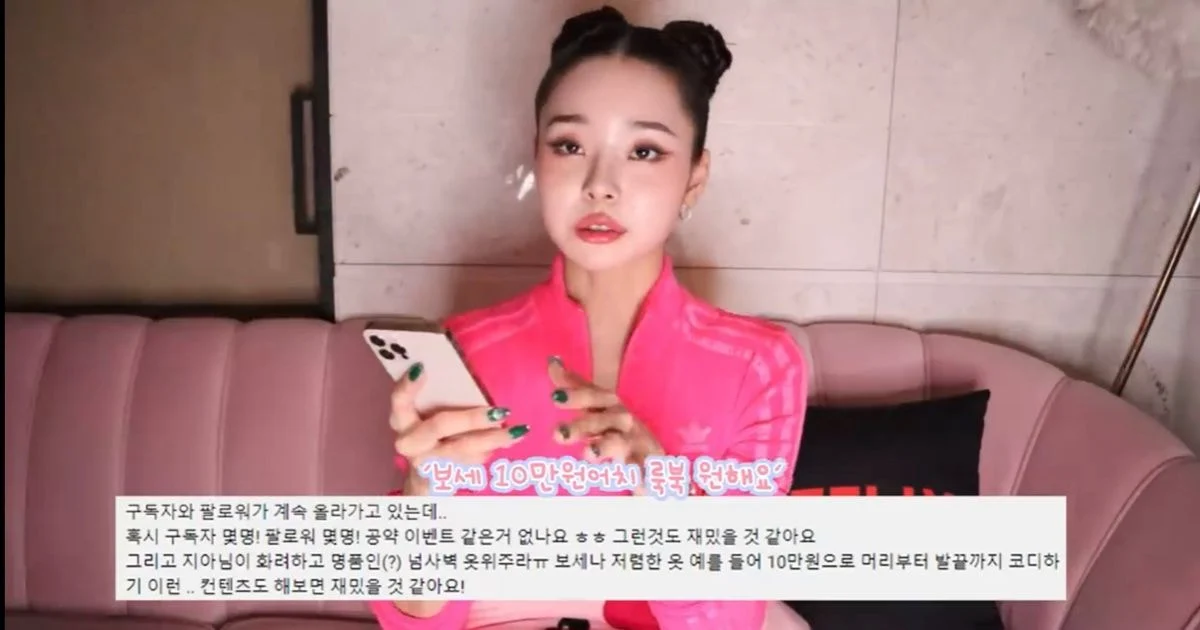 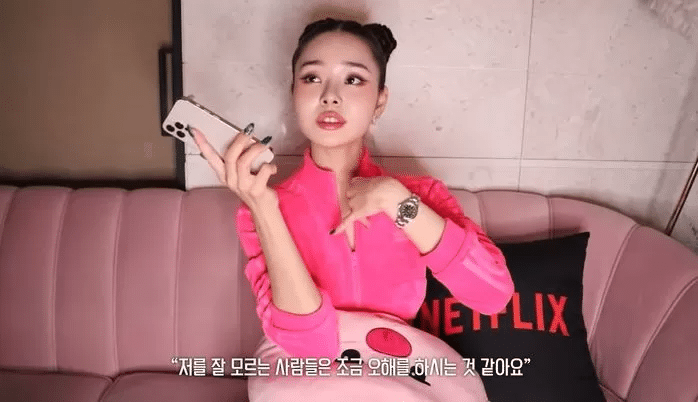 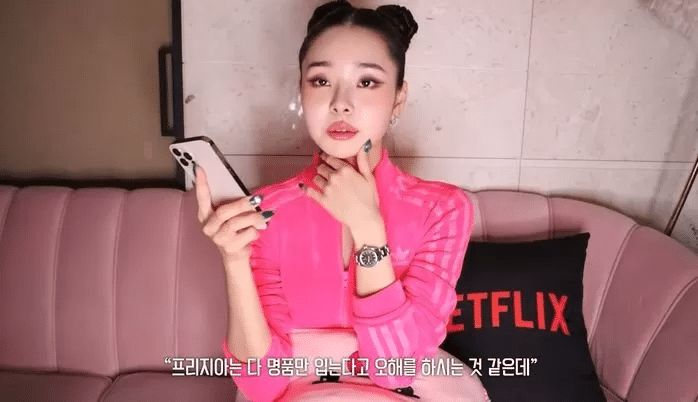 “I think that they misunderstand thinking “Freezia only wears luxury items”” 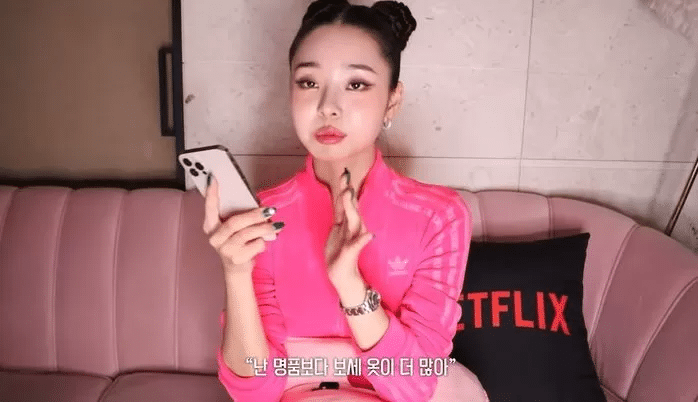 “But I have more unbranded clothes than luxury clothes”

Starts at 3:50~
original post: here
1. She’s living on a monthly rent at Trimage
2. Wearing fakes isn’t the issue but the issue is that she’s filming a video wearing fakes and advertising it no?
3. Seriously, why is she pretending that her fakes are real?
4. She’s not even a golden spoon and her luxury items are all fake but it became her YouTube brand. What is this?? She has so many fakes
5. She says that she wears more unbranded clothes but the issue is that her brand revolves around that golden spoon hot girl image and that’s how she earned her money…
6. Wearing unbranded clothes is different than wearing fake luxury brands though??? She’s pretending to be wearing luxury items and being a rich daughter on YouTube
7. We never said anything about her wearing unbranded clothes though? The issue is that she’s wearing replicas
8. Unbranded clothes is way different than dupes though
9. People are now using this to shield her ㅋㅋㅋ what’s up with your comprehension skills?
10. Unbranded =/= fakes… she has so many shields…
[naver] SONG JIA, THE CHANEL AND DIOR CLOTHES SHE WORE ON ‘SINGLES INFERNO’ ARE ALL ‘FAKES’ 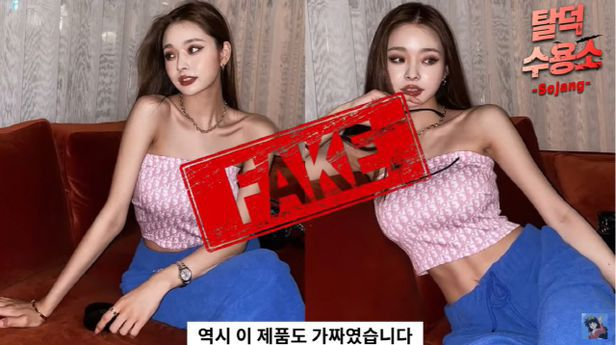 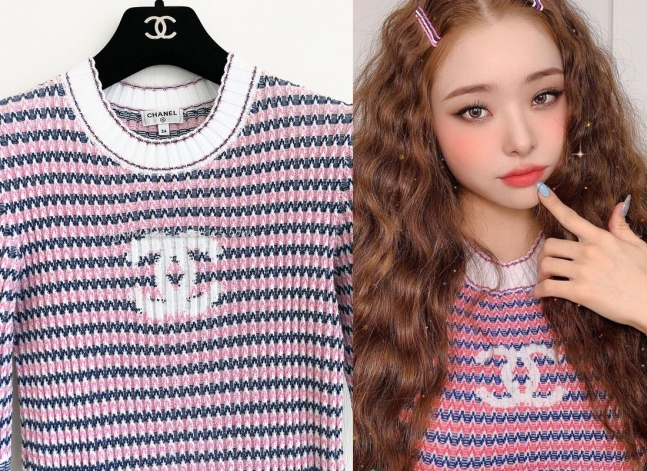 The context was discussed here

original post: here
1. [+4,040, -887]
She’s always trying to give off that Jennie lookalike vibe but she’s just a Hong Hyunhee lookalike
2. [+1,467, -24]
Influencers are always selling fake Chanel or Hermes while using that money to go to department stores and flying business class to go on vacations. Seriously, don’t buy into it you fools
3. [+1,338, -111]
She has a pretty strong character to be going on broadcast wearing fakes. Is she really a golden spoon??
4. [+509, -60]
I don’t even care much about her but citing her YouTube content and writing articles about it is impressive of trash journalists
5. [+432, -16]
Everyone knew that she was just a commoner who graduated from dance but she was behind a company ever since she started her YT and they are paying monthly rent at Trimage for her.. I’m shocked at how many things she’s been hiding..
[theqoo] SINGLES INFERNO’S KIM HYUN JOONG WHO UNFOLLOWED FREEZIA ON INSTA TODAY
Freezia’s ID is ‘dear.zia’ 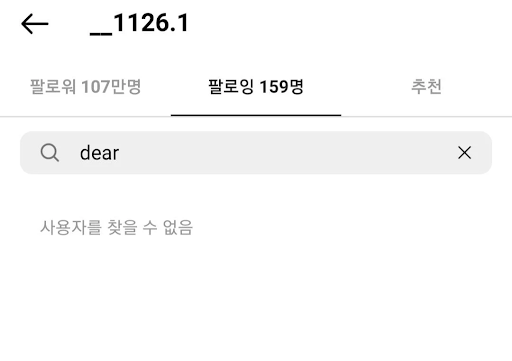 He’s still following the other contestants 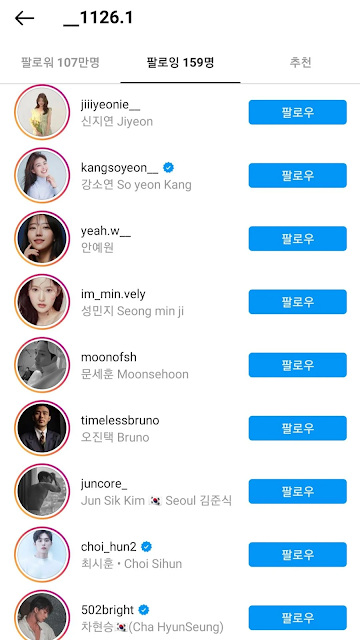 2. Why unfollow her? I feel like it’s not related to the controversy today but something else
3. Why must he do it at this time?;;
4. He can unfollow her if he wants, who cares?
5. Just let him do what he wants
6. It’s not like she was following him back either
7. Ewㅋㅋㅋㅋㅋㅋㅋㅋㅋㅋㅋㅋㅋㅋㅋㅋㅋㅋㅋㅋㅋㅋㅋ Why do I get secondhand embarrassment from both of them?
8. Why make a big deal out of an unfollow?ㅋㅋㅋ
9. ㅋㅋㅋㅋㅋㅋㅋ this person is trying to make things obvious through his Insta
10. But why are people mad at him for unfollowing her?ㅋㅋㅋㅋㅋ
theqoo