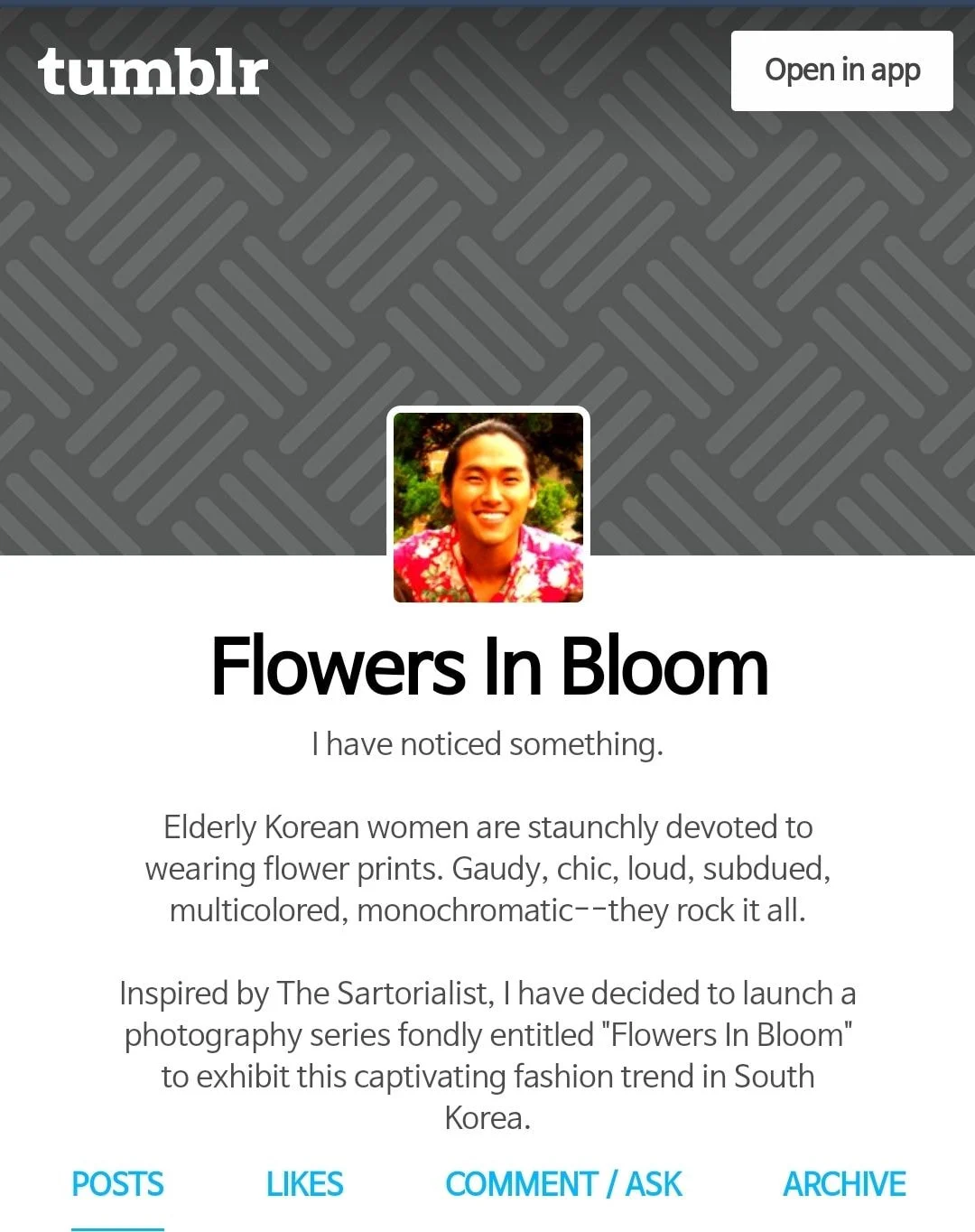 1. What a funny f*cker. Some days ago, he was giving an interview and was talking so seriously about his own grandmother… Meanwhile he’s bullsh*tting like that towards other people’s grandmothers
2. I f*cking get disgusted by molka perverts🤮🤮🤮 But I bet the Japanese nationalists will use this as a reason to not broadcast the show over there those f*cking r*tardsㅋㅋㅋㅋㅋㅋㅋㅋㅋHe’s not the only actor on Pachinko, I hope that despite this, it hits daebak so that people all over the world knows all the f*cked up things he did
3. Looks like he got so much sworn at, he blocked his IG comments
4. F*ck I cried my eyes out in the first episode, what the f*ck is this?
5. He was pretending to be so f*cking hip when wearing the female hanbok, meanwhile he was a f*cking molka bug
6. I hope Pachinko hits big so they’re forced to change the actors
7. Why are people accusing us of being Japanese as* lickers for not wanting to watch it because we hate molkas? Dramas are all based on personal taste
8. I bet the Japanese nationalists will use this in their headlines nowㅋㅋ
9. Swap the actors f*ck
10. He’s not even a lead actor, this won’t affect the other actors this much
[naver] PACHINKO’S ACTOR “JINHA”, ILLEGAL FILMING OF KOREAN GRANDMOTHERS, “HARD TO CONTROL MY S*XUAL DESIRES” 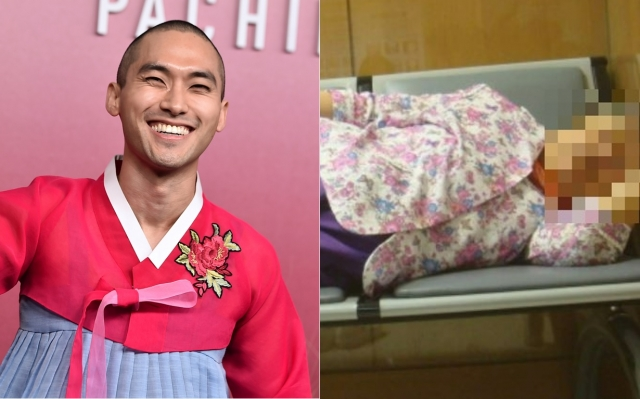 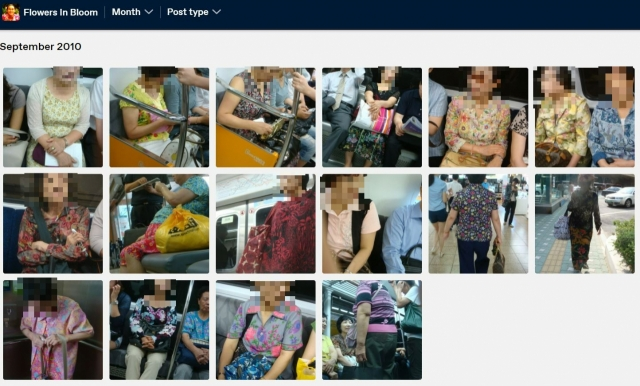 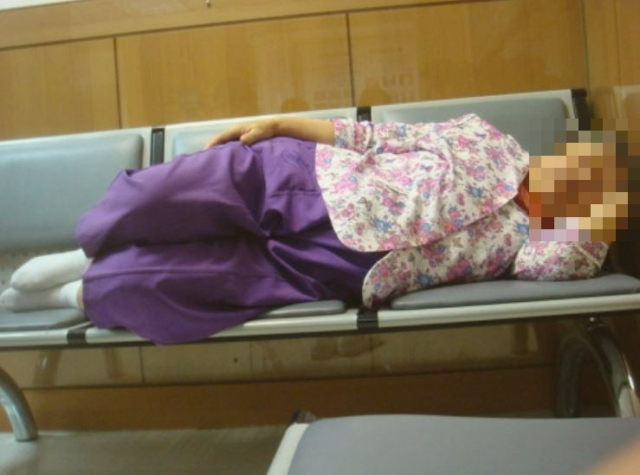 paraphrased:
Jinha released pictures of grandmothers in the metro of Korea from July 2010 to September 2011 with around 100 elderly women’s pictures.

Jinha posted them under the pretext of “showing Korean’s captivating fashion” and titled it “Flowers In Bloom”.
Some of the captions where “Working with such a provocative model, I found it hard to keep myself and my concupiscence under control”. “Now we have an excuse to stare directly at her right nipple”.

1. [+3,118, -11]
He ruined everything for himself. I think we need to introduce acting contracts with personality validation now
2. [+2,385, -17]
He’s nuts
3. [+546, -12]
Ha… Can we start inspecting these people before signing them too… Whenever we make Korea-related dramas.. They always smear sh*t all over it from the start
4. [+476, -11]
ㅋㅋ He probably thought he would be able to hide his personality forever right?? We need to make him self-conscious to the bones with this..
5. [+466, -14]
Isn’t his nationality American? Will there be any brave lawyers in the US who will represent him?…. Shouldn’t we shake him off?.. People will start boycotting and AppleTV needs to prepare for a lawsuit coming…
[theqoo] “PACHINKO” JINHA, ILLEGALLY FILMING KOREAN GRANDMOTHERS, “I REGRET MY ACTIONS” OVER S*XUAL HARRASSMENT 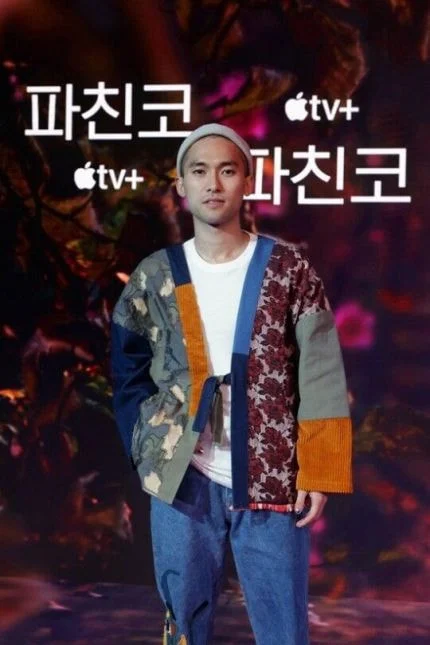 Hello. Thank you for giving me the chance to speak about my mistake. Everyone was right to have criticized me. The Tumblr I had from 2011, Korean Flowers In Bloom, should have never been made in the first place. It was an invasion of privacy to all the women that appeared in the blog, and the captions I had added were also inappropriate. I am regretful about my actions and sincerely apologize.

I was wrong for having taken such photos before 2011 and having uploaded them online. It was also wrong of me to have left the blog up for years without considering the negative impact it would have. Since there were requests for me to delete the blog, I have done so. The account Korean Flowers In Bloom no longer exists.

Once more, I apologize to the women in the photos I took. I also apologize to those that felt discomfort at my blog. I am thankful to the viewers, who are wiser than me, that have criticized me for my lack of foresight. Thank you once more for giving me the chance to correct my mistake.

Although I should have been good from the start, thank you for letting me realize the error of my ways, although it is a little late. I will make consistent efforts to study so that such mistakes will not repeat.

source: https://n.news.naver.com/entertain/article/018/0005175173
original post: here
1. F*cking disgusting?
2. A mistake?ㅋㅋ
3. Don’t ever think of appearing in Korea-related works in the future
4. Whether he reflects or not, I don’t want to see him again
5. It’s so hard to even release a drama like Pachinko but because of this f*cker it will be even harder to advertise it now haㅜㅜㅜㅜㅜ I’m freaking pissed
6. A mistake?!?!?!?! Wow this criminal is f*cking shamelessㅋㅋㅋㅋㅋ
7. “Mistake” my as*, does he not know the meaning of “mistake”?ㅋㅋㅋㅋㅋㅋㅋ He needs to say he’s at fault. what mistake?ㅋ
8. Sh*tting all over good work… I really loved the book so I was looking forward to the drama, what is this…
9. Regretting only after getting caught, can we really call this regret?
10. He’s straight up a criminal? So shameless
theqoo