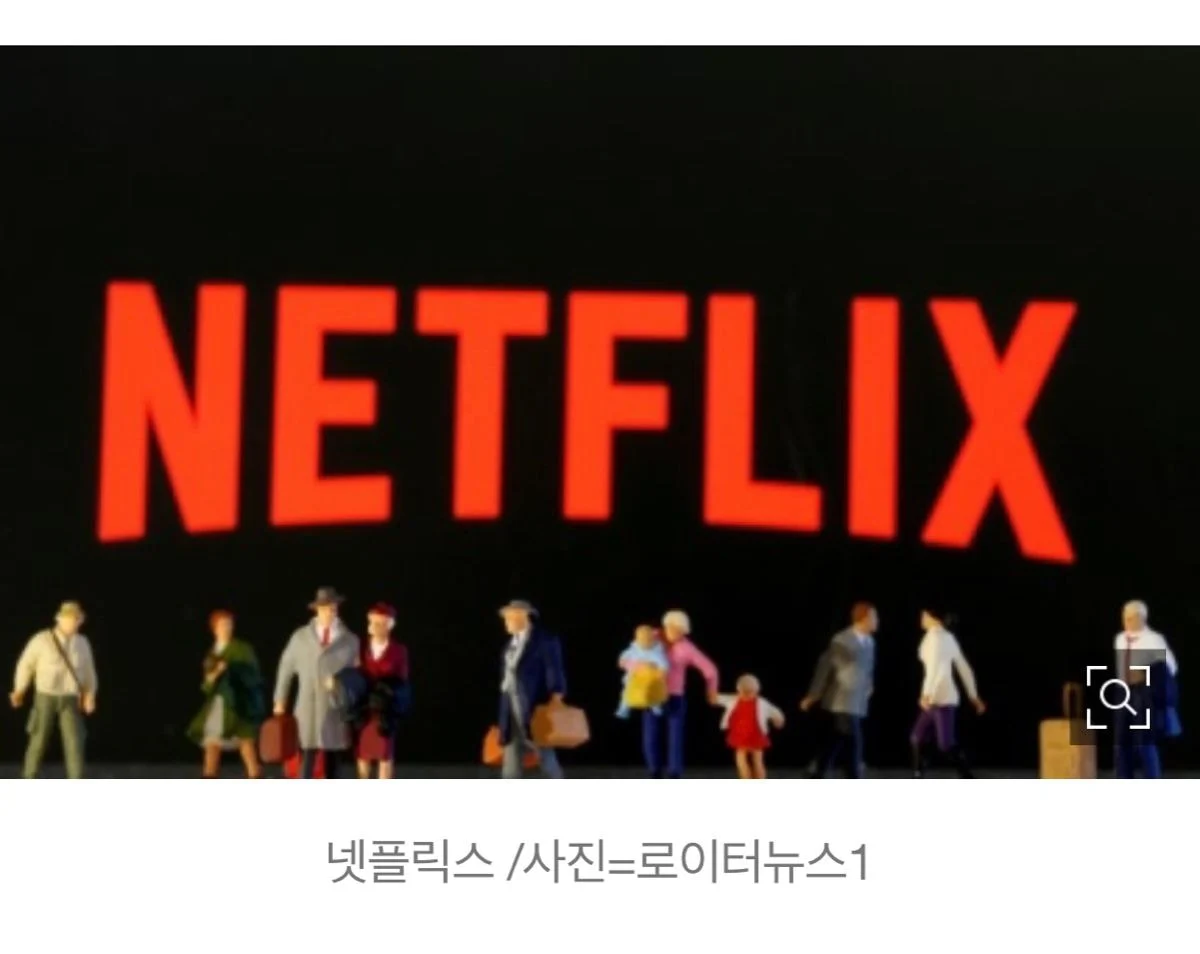 As early as October of this year, there is a growing possibility that you will not be able to share Netflix member accounts with friends and family anymore. Netflix is ​​also pushing to introduce ads. Ad-free service has been an important policy for Netflix.
According to the New York Times (NYT) on the 12th, Netflix, the world’s largest online video service provider (OTT), announced that this policy was underway through an internal memo recently sent to its employees. Netflix plans to ban password sharing for paid member accounts and introduce low-cost services including advertisements in the fourth quarter of this year.
source: http://naver.me/x3b47QhZ
1. Guys, let’s save Watchaㅠ
2. Why would I watch Netflix then?
3. Huh then I’ll stop watching
4. Bye bye
5. Yup not watching anymore. I’m already subscribed to Wavve, Tving, Coupang, Disney + and Youtube already and I can’t even watch all of them. I also signed up for Watcha yesterday
6. Then lower the prices
7. There are less things to watch than I thought so I’ve already been skipping all the shows anywaysㅎㅎ
8. Then I’ll withdraw you f*ckerㅋㅋㅋㅋㅋㅋㅋㅋㅋㅋㅋㅋㅋㅋㅋㅋㅋㅋㅋ
9. So they’re telling us to stop watching?
10. I need to unsubscribe
theqoo