T/N: meal-friend/밥친구 = a TV show that you watch while eating
This it just based on OP’s preference… I liked them because they are light and can be enjoyed as a meal-friend!!
Brooklyn Nine-Nine☆☆☆☆☆ 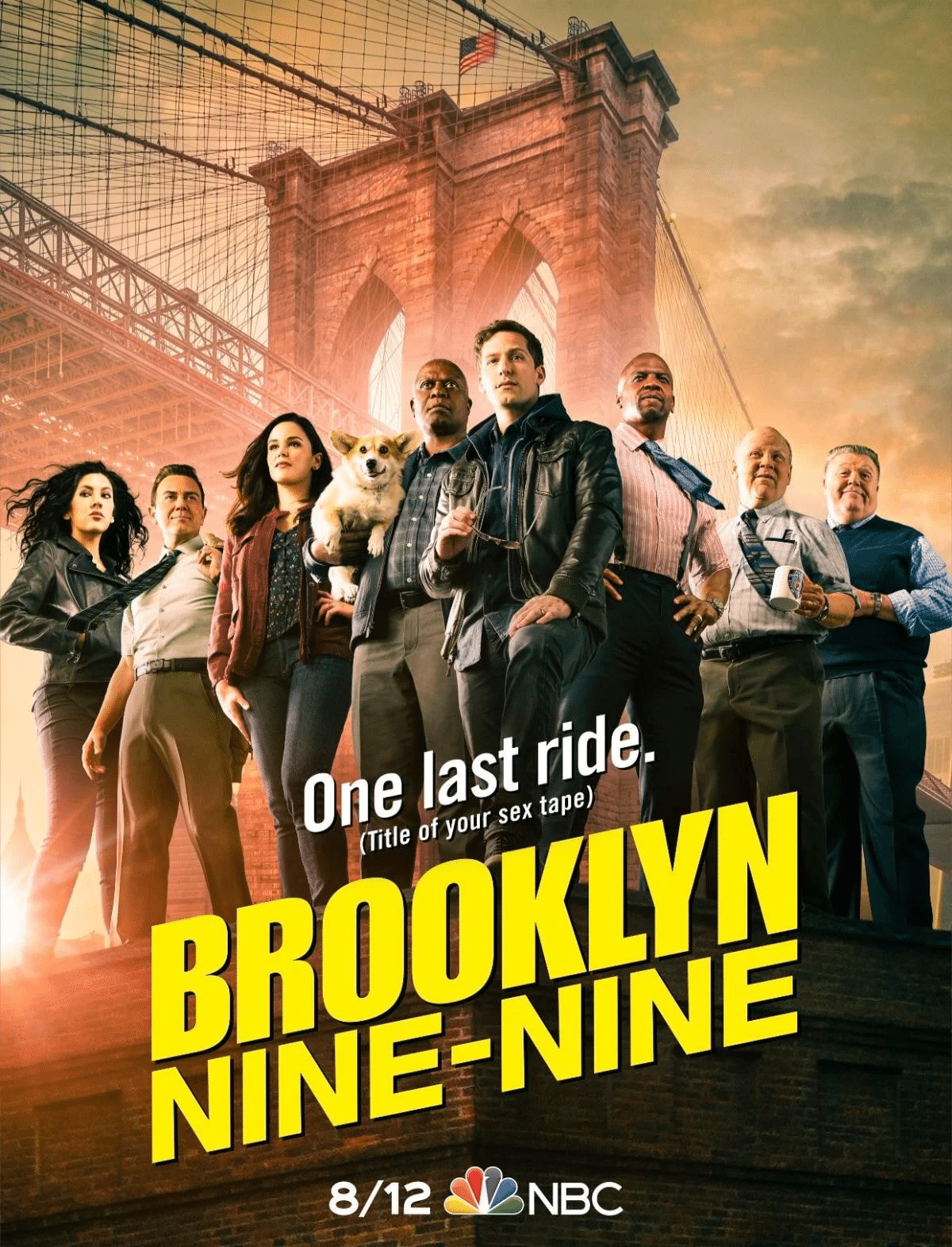 I strongly recommend this. I watched the older seasons over 7 times and it’s seriously funny
Friends ☆☆☆☆☆ 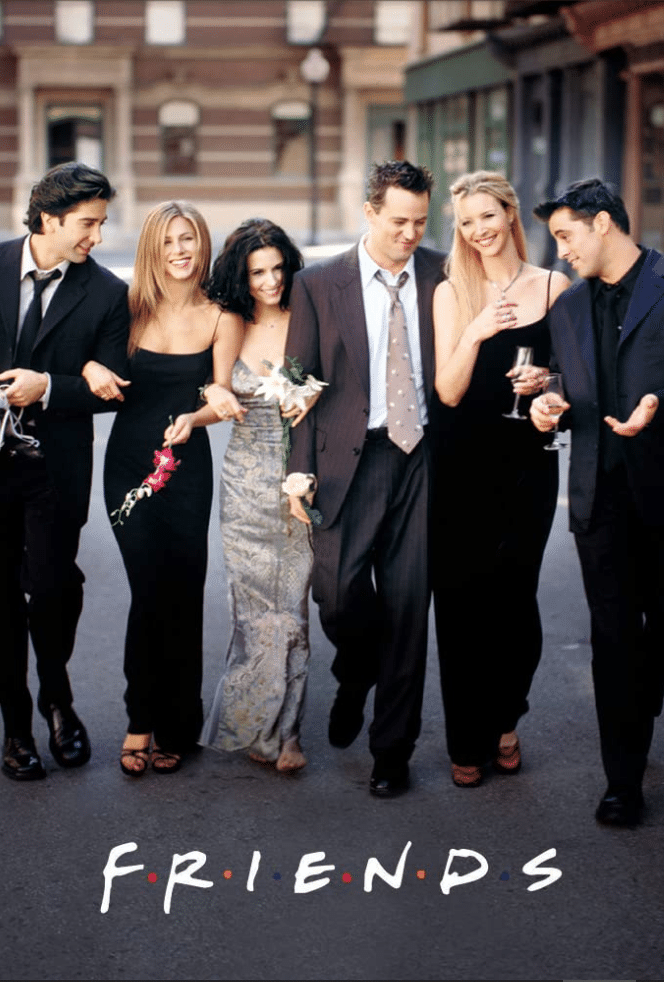 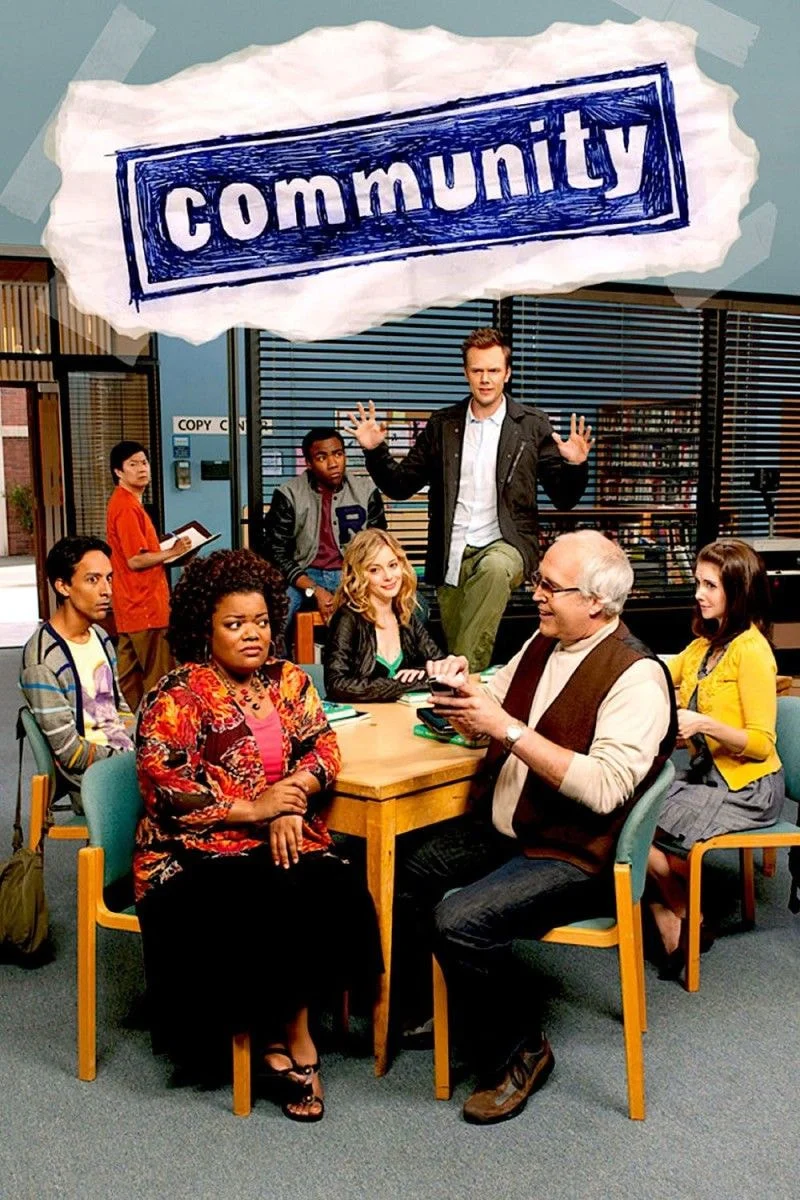 I do have affection for it but it’s kinda long. There are also a lot of people who didn’t like it
Unbreakable Kimmy Schmidt ☆☆ Personally, I didn’t like it but there are a lot of people who found it fun!
One Day At A Time ☆☆☆☆☆ 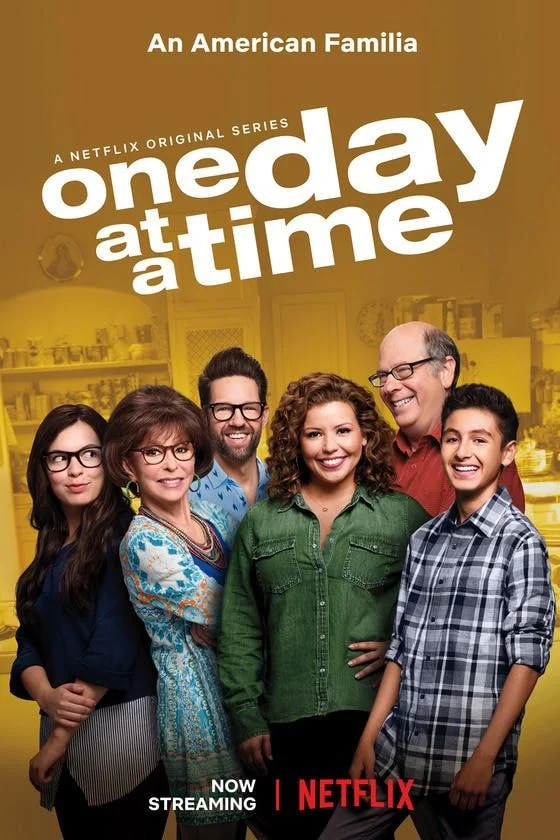 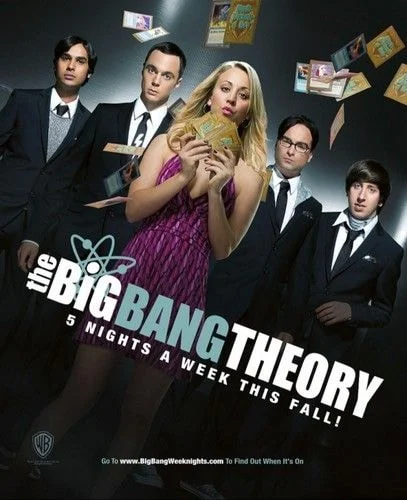 I feel like if you don’t like the lead characters, you will have a hard time but I found them funny and cute so I enjoyed it
The Good Place ☆☆☆☆☆ It was fun but as the story progressed, it felt more like a drama than a light comedy
Grace and Frankie ☆☆☆ Only Murders in the Building ☆☆ 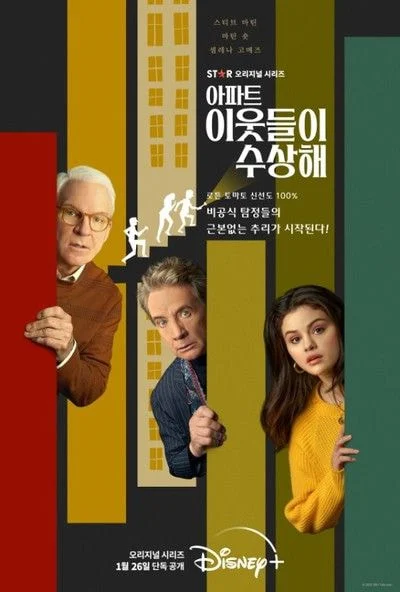 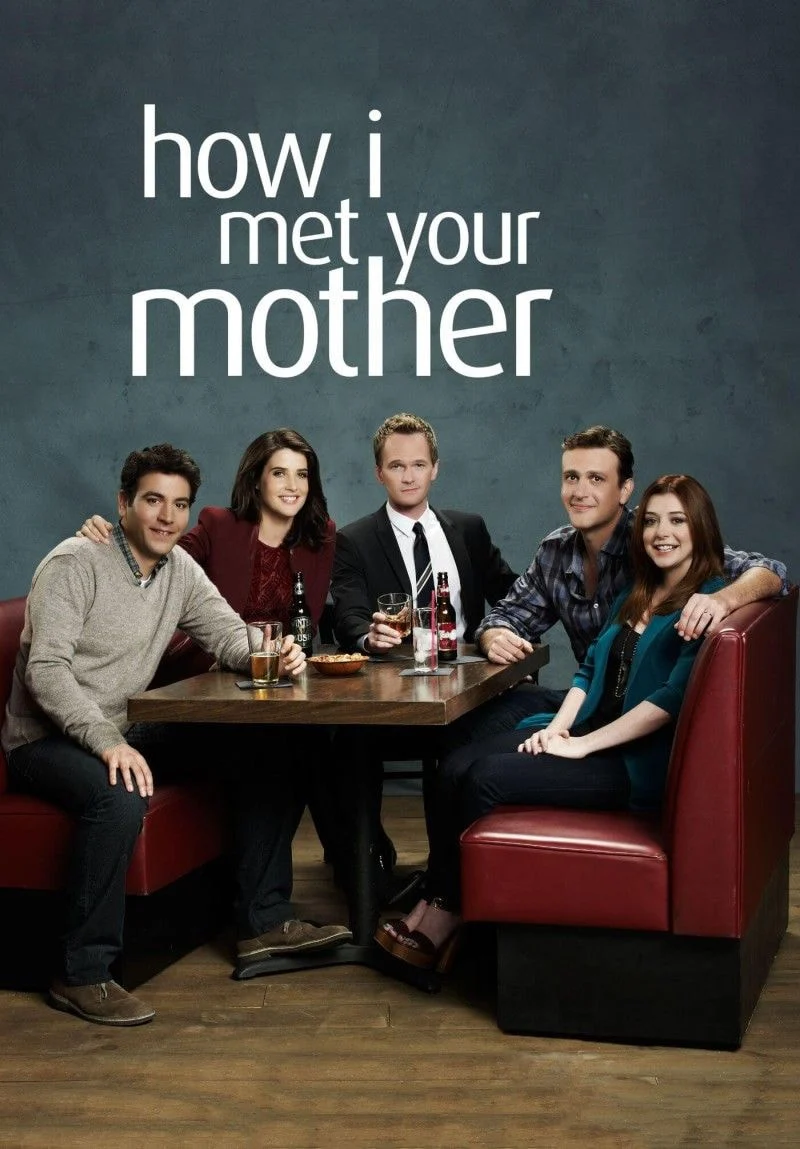 I strongly recommend!! It was honestly fun but the ending got a lot of people talking..
Gossip Girl ☆☆☆☆☆ 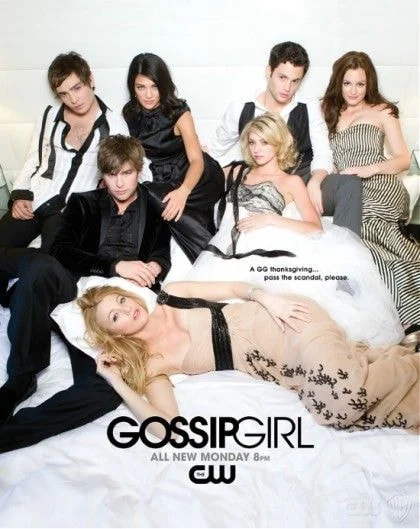 It shouldn’t be classified under ‘comedy’ but I really enjoyed it as my meal-friend!!
original post: here
1. For me, I highly recommend 2 Broke Girls and 30 Rock. You will for sure like them
2. It Crowd was the best but it’s not here?! It was so funny that it shouldn’t even be considered a meal-friendㅋㅋㅋㅋ
3. Big Bang Theory is my favoriteㅋㅋㅋㅋㅋㅋㅋㅋㅋ
4. Space Force and The Office. you really need good translations for these twoㅠ Netflix’s translation for Space Force was so lacking, sneef sneef
5. Please watch Miranda and Big Bang Theory, please I’m begging you
6. How I Met Your Mother was f*cking fun but the ending was seriously f*cked up so please be prepared for it….. The divided opinions were no joke
7. I recommend Modern Family!!
8. Brooklyn Nine-Nineㅜㅜㅜㅜㅜ please watch it, the final season is coming
9. I strongly recommend Modern Family and Gilmore Girls. I watched The Good Place but dropped it ㅜㅠㅠ
10. Miranda was f*cking fun. I usually don’t really relate to Westerners’ emotions so I don’t really watch them but Miranda was so funㅋㅋ
theqoo