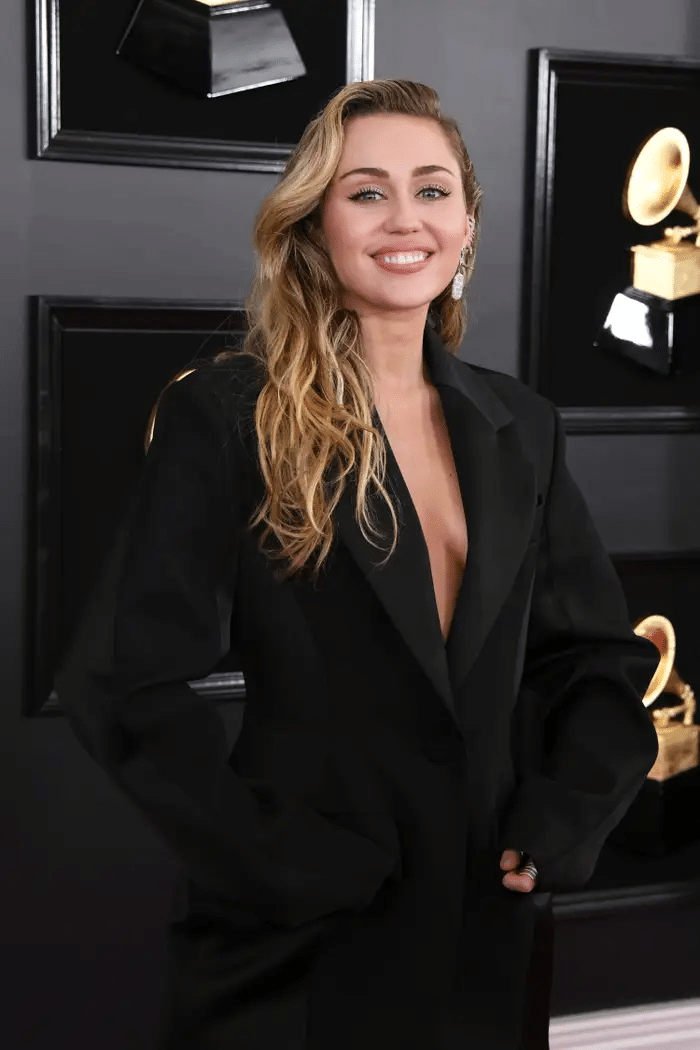 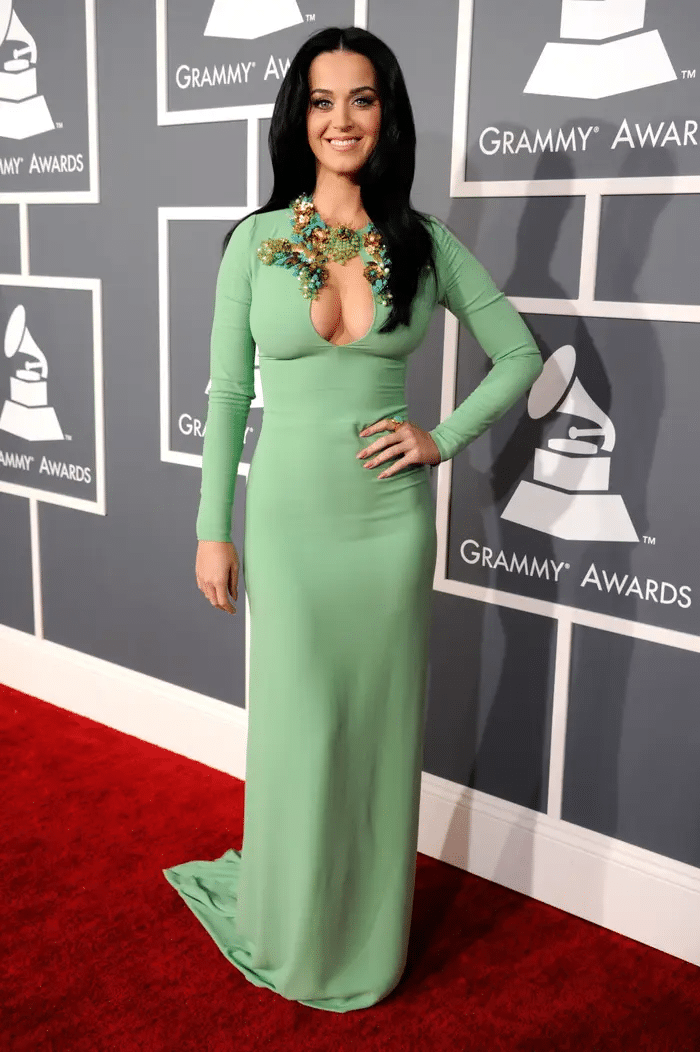 1. OMG how did SIA not win even once?
2. Justin Bieber also never won once
3. No but at this rate, I’d be pissed if I was nominated so many times and never won once
4. Pomal never received one (t/n: Pomal = Post Malone)???????????? For real?? Are my memories fooling me? I thought he has won at least 3 or 4 times and I even remember seeing photos of him. I thought he was like Taylor Swift and Billie Eilish
5. I remember Katy Perry talking about how she’s never won once but she’s been nominated more times than people who’ve received it
6. For real, give one to Pomal…
7. Why is Beatles not there???
8. I can understand why Katy Perry never received it…ㅋㅋㅋ  Katy Perry is known for having her songs composed by other people, she’s just a pop singer, she never composed, wrote or produced any of her songs. She became a has-been after Roar
9. Why…? Why? What are the standards… I can’t understand
10. Seriously I’m greatly shocked by Pomal, I’m shocked by the rest too
theqoo