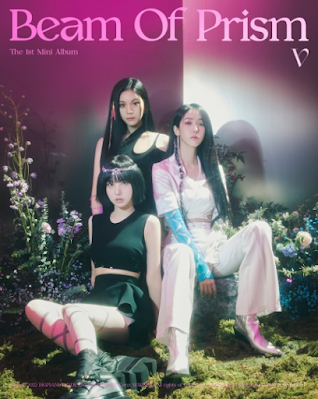 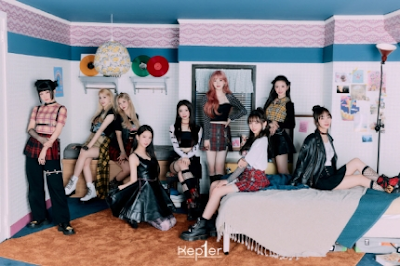 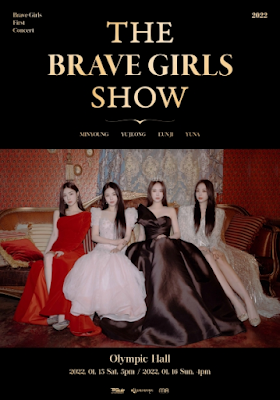 “Queendom 2” has responded to reports about the lineup.
On February 4, industry representatives reported that “Queendom 2” is finalizing the lineup through meetings with various girl groups. The reports stated that VIVIZ, ITZY, Brave Girls, and Kep1er are in discussion for the show.
In response to the report, a source of “Queendom 2” clarified, “It is true that we are exploring options of several girl groups, but nothing has been confirmed yet.”
Mnet’s “Queendom,” which aired its first season in fall 2019, featured a star-studded lineup of female idols facing off against one another in various competitions before culminating in a fierce “comeback battle.” Park Bom, AOA, MAMAMOO, Lovelyz, Oh My Girl, and (G)I-DLE were the participants of the first season. Due to the success of the show, Mnet also released spin-offs “Road to Kingdom” and “Kingdom: Legendary War” featuring competition among boy groups.
“Queendom 2” will feature Girls’ Generation’s Taeyeon as the MC and is set to premiere on March 31 at 9:20 p.m. KST.
CR: Soompi
original post: here
1. Give me Viviz, Dream Catcher and LOONA ㅜㅜ
2. Hul Kep1er?? They just debuted and they are already appearing?
3. Give us Weki Meki, LOONA, Dream Catcher and WJSN ㅠㅠ
4. I’m wishing for Dream Catcher… ㅠ0ㅠ
5. WJSN, Weki Meki and Dream Catcher pleaseㅜ
6. I’m a fan of another group but Dream Catcher ㅠ
7. Weki Meki, please, make them come ㅠㅠㅠ
8. LOONA, Weki Meki, WJSN and Dream Catcher, please
9. Why Brave Girls and Kep1er though…
10. Isn’t the main vocal from Brave Girls sick at the moment?
11. Huh? Even rookie groups are appearing?
12. Kep1er is a project group so why are they sending them on survival…
13. WJSN WJSN, please
14. Oh I hope that LOONA comes. The kids are all pretty and have good skills but their agency is the issue here no?? Their songs are good too so just come ㅜㅜㅜㅜ
15. This lineup is  worse than I though..
16. Aside from Brave Girls, they are all rookies..
17. I hope that GWSN and Cherry Bullet come
18. GWSN please
19. Kep1er doesn’t even have that many songs but they are still coming?
theqoo