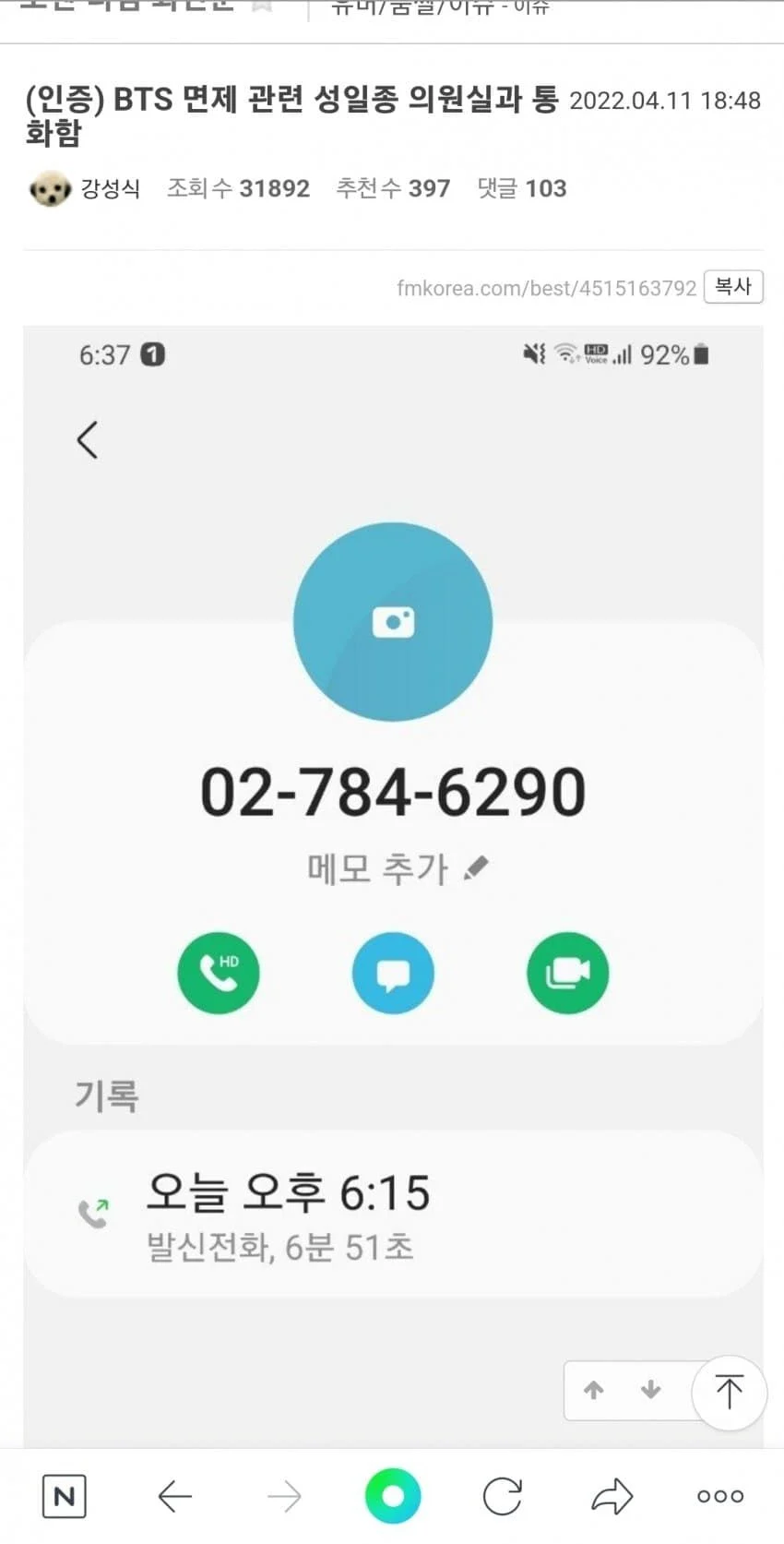 “It is said that BTS promoted the national prestige, but I’m not sure what they did concretely in terms of bringing national prestige. As popular singer, they sang and performed entertainment activities under an agency company for the sake of their own success. Are there any specific metrics about what this has to do with the promotion of national prestige?

Sung Iljong’s rep said that [the artist] needs to hit #1 on the Billboard as a joke, but an idol group called Stray Kids also took first place on the Billboard a while ago. Then, will Stray Kids be exempt from military service? In some countries, the group EXO is said to be more popular than BTS, so the EXO members are also subject to military exemption?
Even people with brain tumor cancers in their early 20s who don’t even have a single penny in their pocket are subject to fulfill their military duties. So why is BTS justified to be exempted? Because they have a good reputation? They have a lot of money? Are BTS members a privileged class in Korea?
BTS themselves have already announced many times in public that they will go to the army, and they have ridiculed and demeaned people who are exempted from the military with song lyrics.’
I know that President-elect Yoon Seok-yul’s lifelong philosophy that everyone should be equal and just before the law, whether the president, minister, or chaebol.
Can you say that you will open a fair country by forcing young people in their early twenties to fulfill their duties  when you’re thinking about military service exemption preferential treatment for popular singers with tens of billions of fortune and fame and popularity?
Currently, in many communities, the name of Rep. Sung Iljong is being discussed and criticized.
The opinion is unanimous. Please inform the lawmakers about our opinions.”
This are the minutes about the conversation I had in length with the district secretary.
In the beginning, the secretary said that there were discussions about BTS being the only ones to be exempted, but as soon as I refuted it, she didn’t say a word like a dumbas*.
I said that I would gather up the opinions and report them directly to Rep. Sung Iljong, so I’ll wait. I’ll call to protest again if they don’t do anything about it.
Korea is not a class society, and BTS members are not a privileged class in a class society.
Even young people in their early 20s are enlisting to fulfill their duties, so why should we give the privilege of exemption from military service to celebrities who have performed entertainment activities for their own success? incomprehensible
Even though I am a young man in my 30s who also already served in the military, I will continue to fight until the end for young people in their early 20s.
original post: here
1. Hybe is amazing for being able to shift the public sentiment from “Those f*ckers are just trying to make excuses to not serve in the army” to “it would be such a waste to send BTS to the army” with the help of the media
2. At this rate, people are starting to beat on BTS’ achievements, but this is all the agency’s faultㅠㅠㅠ They keep using words like “not sure yet” “uncertainty” so the general public’s opinions have all became bad, they could’ve just stood still if they’re going to meet us halfway like that. The only people receiving hate now is Bangtan because of what Hybe is doing. It feels like Hybe’s interest totally shifted to their upcoming group and their own business rather than realizing that BTS’ reputation is going down the drainㅋㅋㅋㅋㅋ If you look at Hybe’ attitude, they’re clearly just using BTS as a stock defense. BTS still has the potential to hit even bigger
3. He really poured his heart out
4. It’s amazing to see even the media turning back on them because the company is unable to do their work
At this rate, whether they go or don’t go, it’ll be just as controversial.
If BTS would’ve received an exemption, they could’ve also received it quietly, but now they’re acting like it’s so unfair for them if they don’t receive the exemption and how it’s uncomfortable, etc…. Ugh
5. Just go already
6. What OP said is all right. Of course we could give them the exemption, but none of those standards are based in our country and they claim they want to use another country’s awardㅋㅋㅋㅋㅋㅋㅋ I can only laugh
7. The media will murder them if they receive an exemptionㅋㅋㅋㅋㅋㅋㅋ Just go already
8. The whole time they’re discussing about the exemption, BTS has been enjoying their time going in tours, are they going to donate all this money back to Korea? They’re freaking shameless, they’re already enjoying military preferential treatment as we speak meanwhile they still want us to change the law and exempt them
9. In the past, even the media has given good responses for BTS saying even if they get exempted, it would be okay, but now they’ve ruined everything…
10. What he said is rightㅋㅋ If they were planning to go in the first place, they would’ve been serving already
[theqoo] RELATION BETWEEN THE ‘100 JOURNALISTS FOR BTS’ FAMILY TOUR’ AND ARTICLES SUPPORTING THEIR EXEMPTION 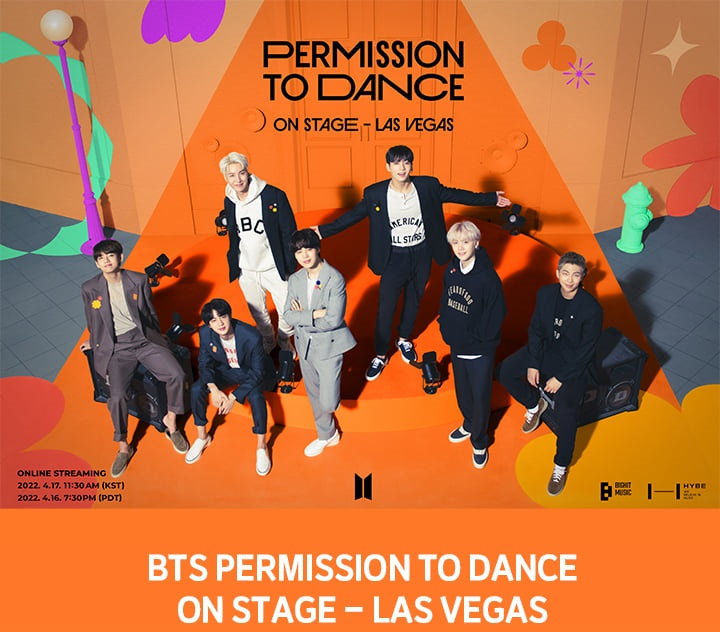