They got down late because of her dress so Suzy said “oppa, go down first”

Checking each others’ cue sheet

Suzy telling him that his hair was fine

After discussing their MCing while waiting, they went up again

And he gave her her mic and cue sheet again

Park Bogum: (give me your cue sheet) what about your mic? 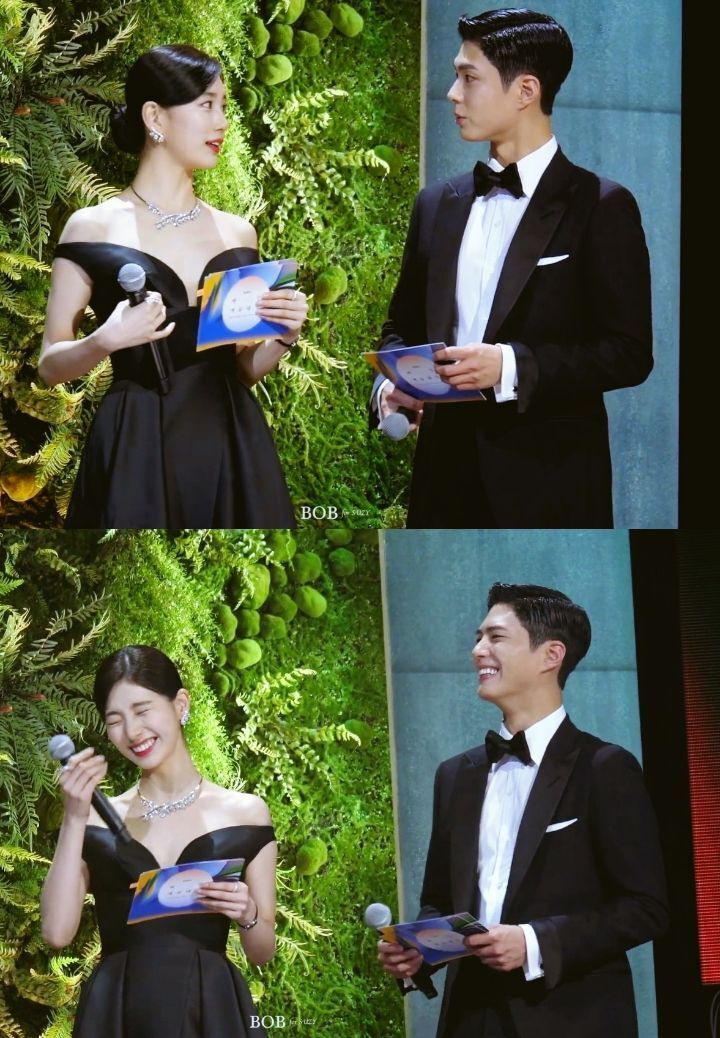 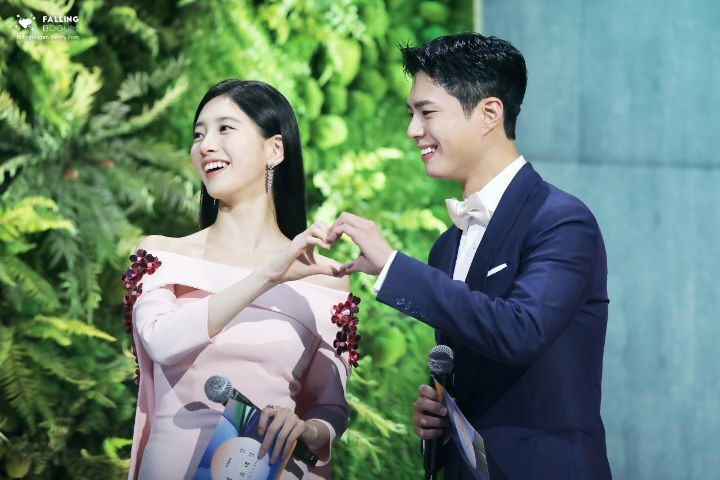 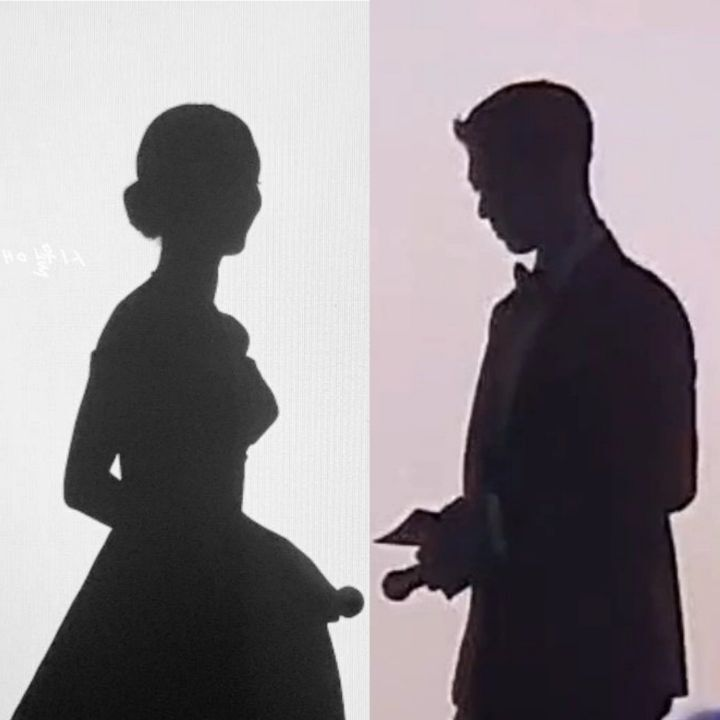 original post: here
1. Being freaking handsome and freaking pretty sure is good
2. What to do? I like this so much ㅠㅠㅠㅠ
3. Kids, this is so funㅎ
4. They look good togetherㅎㅎ
5. Ah crazy, their finger heart is too cute ㅠㅠㅠㅠ I like this so much ㅠㅠㅠ
6. I wanna see them in a drama together
7. Just their silhouette is already freaking awesome
8. My cheeks aren’t going down
9. This is so fun
10. Park Bogum, damn.. he’s not that old but every time I see him, his manners are crazy…. I f*cking like the pretty-handsome combo