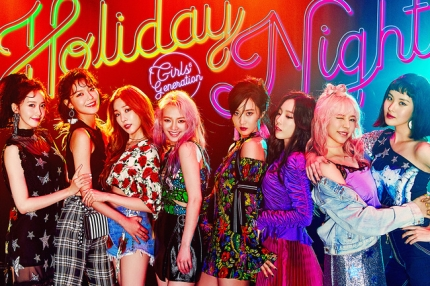 Following rumors earlier this month, SM Entertainment has officially confirmed that Girls’ Generation is set to make a full-group comeback.
The K-pop act, which marks their 15th anniversary this year, will return for the first time in five years following their sixth studio album Holiday Night released in 2017. “SNSD will be releasing a new album in August for their fans who have shown love and support throughout the years,” SM wrote in a statement, adding that the group is also planning an exclusive reality show starring its eight members.
Stay tuned as we learn more about Girls’ Generation’s comeback, which is scheduled for August this year.
CR: Hypebae
original post: here 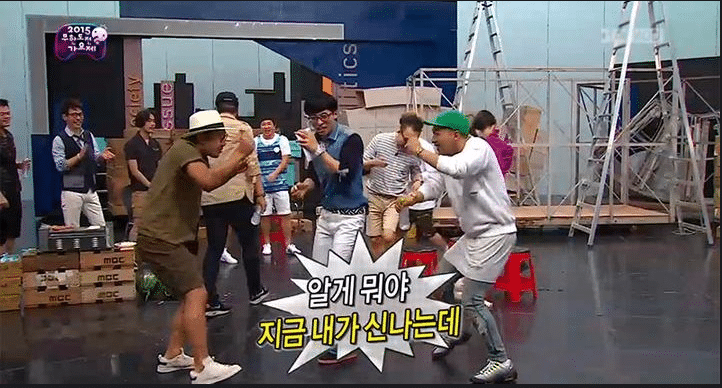 “Who cares? I’m being excited now”
2. They are really doing itㅜ give us a concert
3. I’m getting goosebumps ㅠㅠㅠㅠㅠㅠㅠㅠㅠ
4. ㅜㅜㅜㅜㅜㅜ Soshi-yah, I love you. Open a concert too
5. Kyyyaaaahhh finally, please go on music shows and do a concert ㅠㅠ
6. We succeeded at waiting. Finally ㅠㅠ
7. 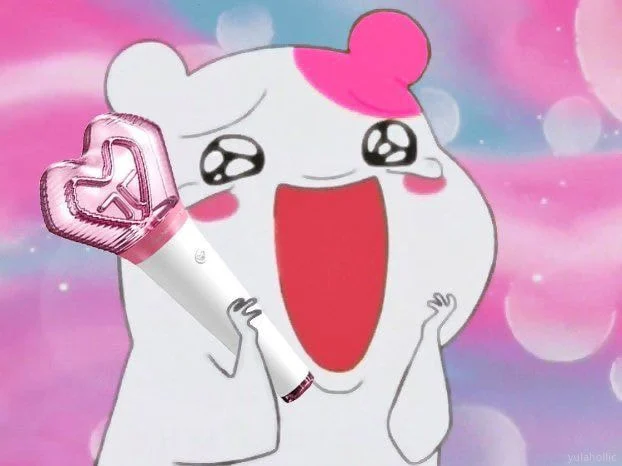 9. Crazy seriously!!!!!!!! You’re telling me that SNSD is coming back?ㅜㅜㅜ I can’t believe this ㅜㅜㅜ
theqoo