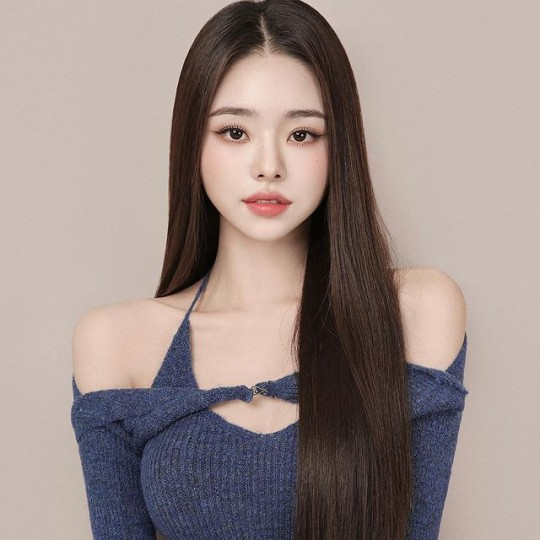 (T/N: For context, there are a bunch of rumors about her dad not being a dentist but a CEO of an adult entertainment business in Haeundae – although Freezia never talked about her dad’s job herself.)

Influencer Song Jia (Freezia)’s rep said, “We have nothing to say” in relation to various allegations.
On the 25th, Song Jia posted an apology video related to the controversy raised through her YouTube channel. However, she is suffering from suspicions that this video was after the date when YouTube revenue came in this month.
In response, the agency said that it had nothing to sayregarding the timing of when Song Jia’s YouTube channel monthly revenue is deposited.
Also, along with YouTube-related activities, Song Jia’s father, as known by netizens, is not a dentist, but a CEO of the entertainment industry.
In this regard, the agency also said, “We have nothing to say.”
source: https://entertain.naver.com/read?oid=109&aid=0004547004
original post: here
1. Why is her company acting like this? Just don’t do anything
2. For her monthly revenues, I just though “ah… so?…” and as for her parents’ jobs, it’s not like anything serious happened at their job so why are people dragging the parents’ in?
3. Cut it down on the hunt already
4. But adult entertainment businesses are illegal… but if her dad is a CEO, it’s weird that she’s going around only wearing fakes
> Adult entertainment businesses are like any other official businesses that pay taxes. What “illegal”? And what’s the correlation between her dad being a CEO and her wearing fakes?..
5. Her company is just fueling her controversy
6. No but if they stayed still, wouldn’t this blow up even bigger? But seeing them say that “they have nothing to say”… people will just end up speculating more… sigh
7. If it’s not the case, just refute it. What’s up with the “no comment”ㄷㄷ
8. It’s my first time seeing a company that’s this weirdㅋ The things they say just make people even more confused
9. Why are they even responding…
10. Cut it down already
11. She really has a lot of hate commentors
12. But if it wasn’t true, they can just deny it… now, it’s almost like they are admitting it…? They should’ve just never replied
13. So what?
14. Her dad aside, there are people claiming that Freezia’s brother assaulted them in the army…? Shouldn’t they say something about this?
SONG JIA, theqoo