The moment you try to clarify the facts on the comments, they delete them right away

So I’m writing this post in order to let you know the truth
(In case you might claim I’m trying to promote this video, you  can search her name on Youtube and the video is already the first one you can find. I screenshot it on purpose so you don’t have to look it up) 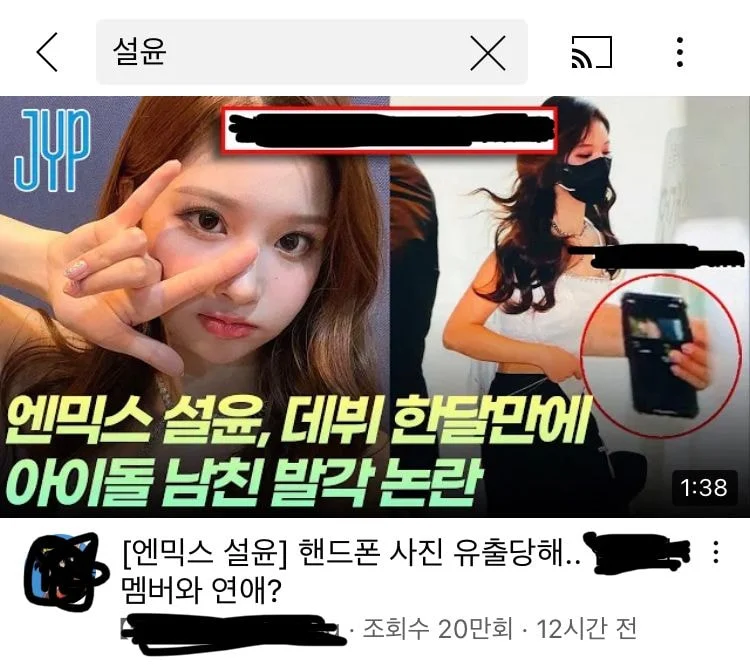 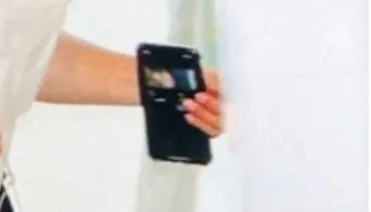 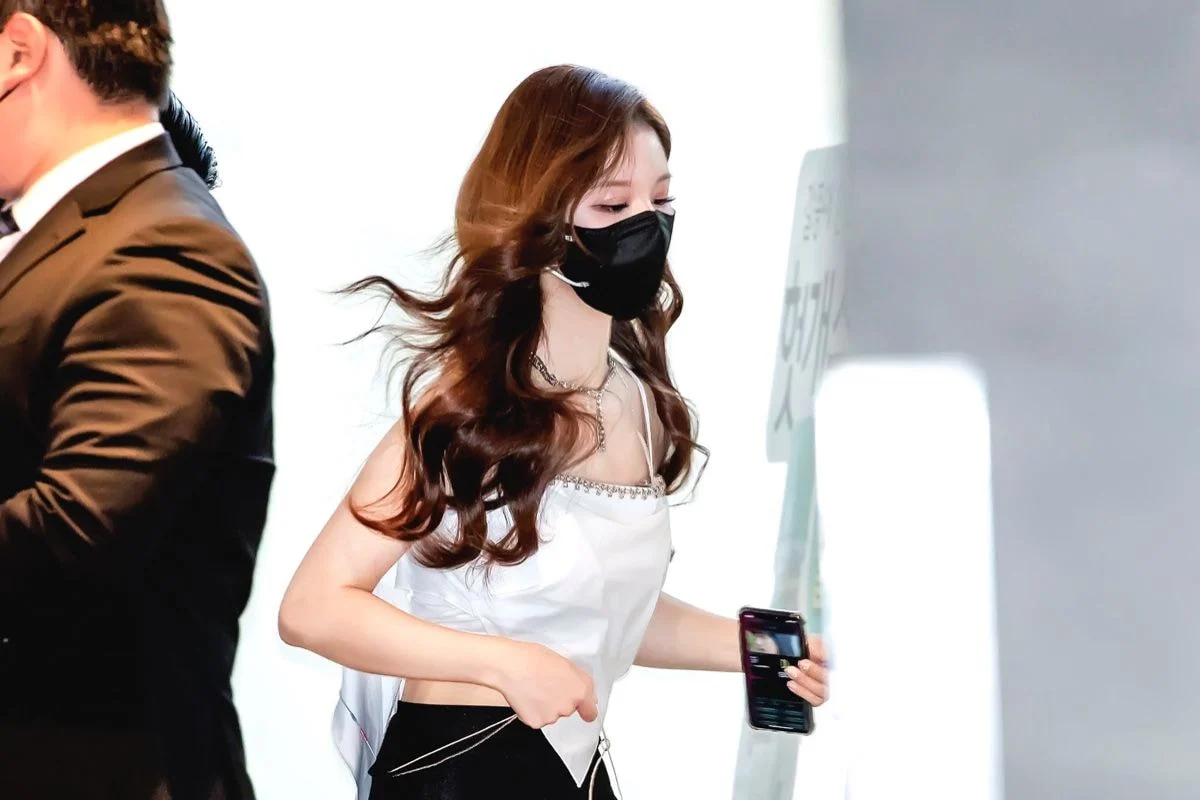 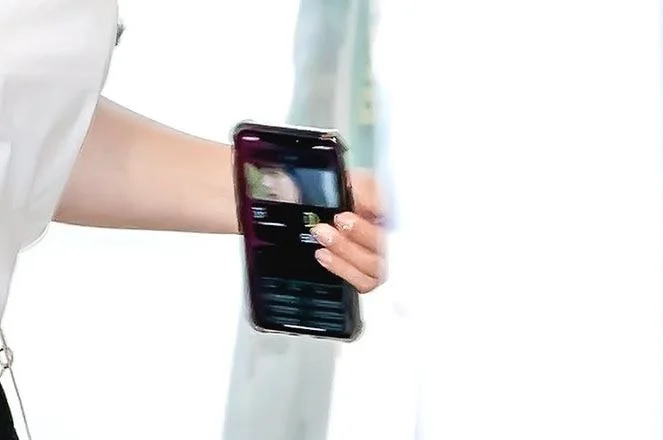 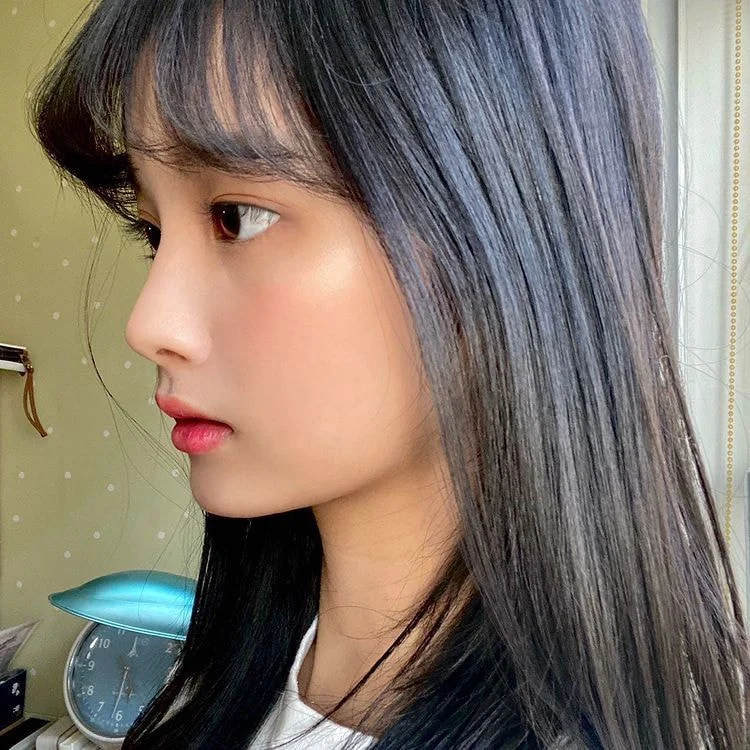 specifically a man
but in fact, it’s Sullyoon’s own selca
After the rumors of the picture on the phone spread, Sullyoon uploaded the original picture herself
Even the comments calling Sojang of dragging male idols are getting removed
original post: here
1. Sigh as soon as she debutesㅠㅠㅠㅠㅠㅠㅠㅠ This person is insane
2. We need to sue Sojang but I know Youtube lawsuits take a lot ot time
3. Because of this channel, I pity Kagome Higurashi and Inuyasha (t/n: it’s their profile picture)
4. Seriously why can’t we sue that Sojang bug?
5. I feel bad for her, there are so many trash channels like Sojang on Youtube, can we ban her already…
6. Until when is this grandma going to live her life creating rumors like that f*ck? I bet she’s doing this because of the amount of views she’s getting from making videos off fabricated posts… She’s not even nitpicking at people, she’s straight up creating rumors
7. Not this r*tard again
8. Is the person behind this channel a foreigner? Why are they so hard to catch?
9. The moment a celebrity makes a positive impression, she starts digging for any rumors post out there and the moment you try to clarify in the comments, she will delete them and pretend she never know the truth. I’ve never believed anything she showed
10. Isn’t this the same Youtuber that Starship is trying to sue?
theqoo