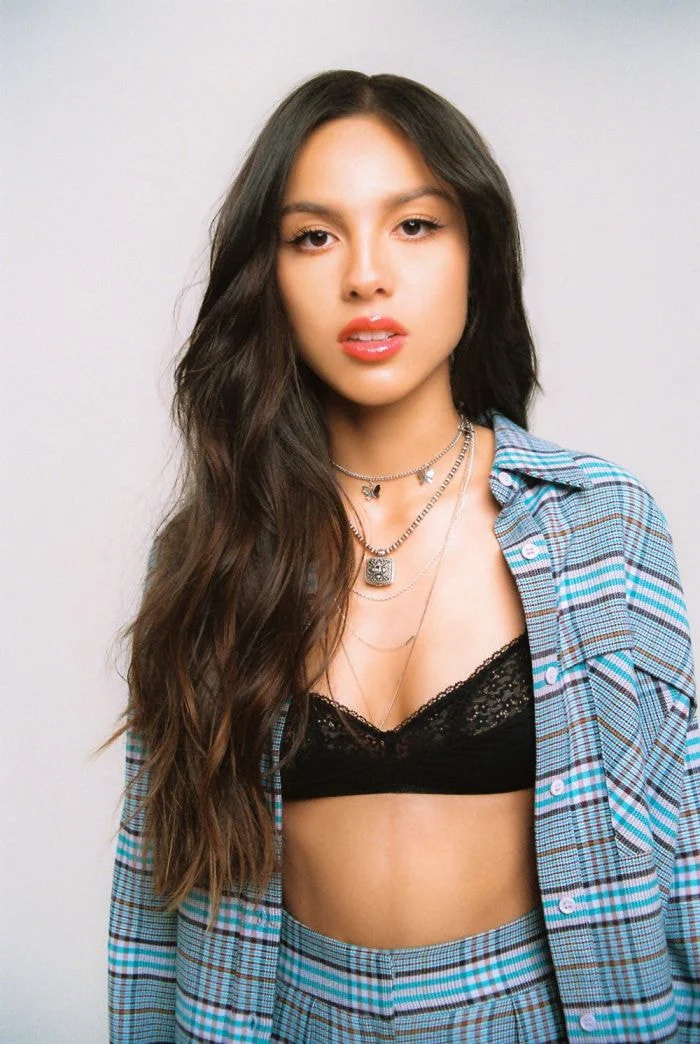 #1 on Billboard for 8 weeks in a row since her debut song (Drivers License)
On Spotify (US version of Melon), all her songs even the b-sides were lined up from top1 to top10 on their weekly charts
She broke all of the digital streaming records
She was also #1 for 9 weeks consecutive in UK.
If you look at the countries for number 1, you can see
Except for Korea, she was #1 for North America, Europe, Australia, and Asia.
She beat everyone down to a pulp around the world
Last year, from the beginning of the year until Spring, her debut song was still beating everyone down to the pulp
and in Summer, she released another mega hit Good4U

It was #2 on the Billboard for 11 weeks (…)
Despite not bale to win #1, she was able to stay on the charts for a super long-run and she got even more popular
On the annual chart, it was recognized as one of the top five mega-hit songs of 2021.
Like their debut song, she swept the top spots in major markets including North America, Europe, Australia, Asia, and Africa.
(Again, except for Korea….ㅠ) 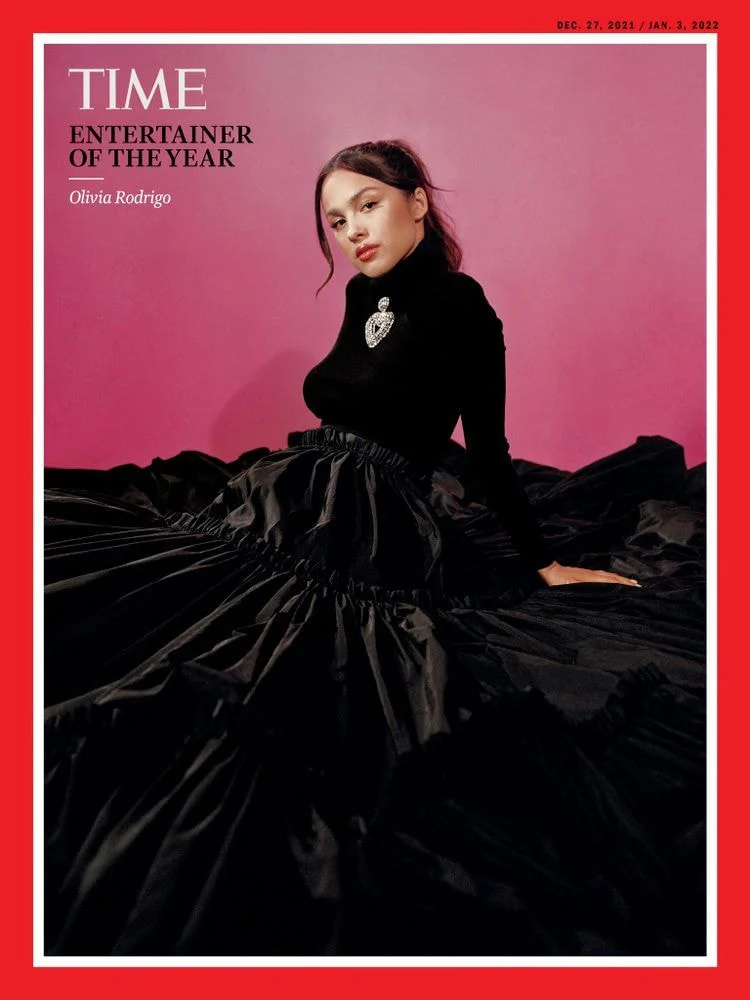 She also graced the cover as a 2021 representative celebrity selected by Time magazine.
At the Grammy Awards, which will be held next Monday in Korean time,
She was nominated for 7 categories including Song of the Year and Record of the Year.
original post: here
1. She’s not our type so we don’t listen to her, that’s it. I’ve listened V channel for pop music in the past and she’s just not my type
2. Her songs are so childish and her voice is also not my time, even though she’s pretty
3. She’s way too butthurt about her ex-boyfriend so I can’t stand her songs ㅋㅋㅋㅋㅋ
4. I listen to ABCDEFU lately… (t/n: fun fact, this song is huge in Korea right now, at the top of Melon charts)
5. I liked Good4U but Driver License wasn’t my style
6. But she’s not that popular in other Asian countries either, why only nitpick at Korea?
7. She only has one albumㅎㅎ Sour was a masterpiece, everyone please listen..

8. She reminds me of Taylor Swift, Taylor too swept the world in one go, but nobody knows her in Korea..

9. Hul I only know that she’s close to Rose, I didn’t know she was this famous..
10. Because of her plagiarism, I don’t listen to her
11. Didn’t people say she sucks live? How can she go for the long-run?
12. Her songs sucks
13. She plagiarized twice, she’s so so
14. She’s not the type of person our country likesㅠㅠ
15. Why is everyone acting so mad here? I read all the comments here from the #1 comment and everyone sounds so pissed off? I know there’s a lot of comments saying she doesn’t do your type of music, but it just shows that there are indeed a lot of people listening to her no.. Anyways look at Bieber and Anne-Marie, they don’t really chart in our country either so it just means that our general public have a different definition of pop music. If you hit #1 on Billboard, it doesn’t mean that it’ll naturally hit #1 in our country
theqoo