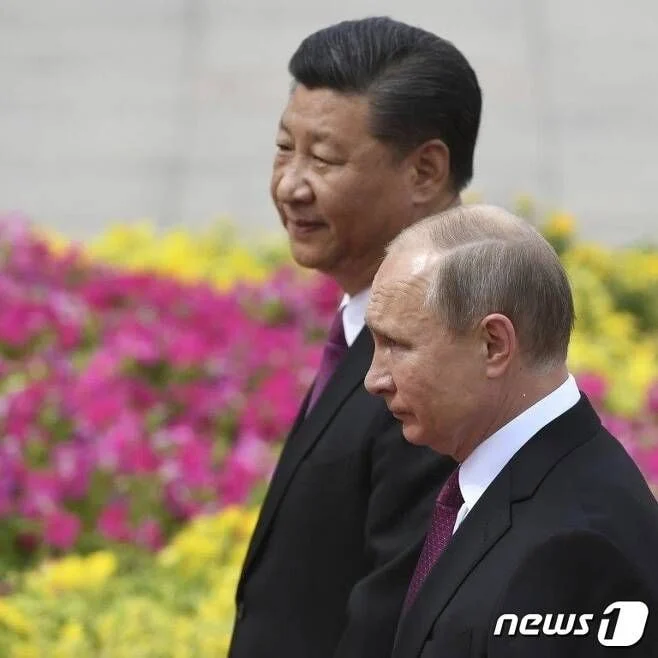 Chinese President Xi Jinping had a phone call with Russian President Vladimir Putin to discuss the situation in Ukraine, AFP news agency reported on the 25th (local time), citing Chinese state media CCTV.
Putin said in a phone call with Xi that Russia is willing to hold high-level talks with Ukraine.
“The situation in eastern Ukraine is undergoing rapid changes,” Xi said in a call.
“China will support Russia and Ukraine to resolve the issue through negotiations,” Xi added.
original post: here
1. Just die
2. I hope that these two die of a painful death
3. These psychopaths are bullsh*tting
4. Both of you, hold hands and die
5. They are bullsh*tting in pairs
6. Die
7. A meeting between poop and diarrhea
8. Summary : yah, give us all the coastline
9. Die both of you
10. How is holding a knife to their throats “negotiation”?
[theqoo] RUSSIA “IF THE UKRAINIAN MILITARY PUTS DOWN THEIR WEAPONS, WE WILL NEGOTIATE IMMEDIATELY”
original post: here
1. ???
2. Who’s gonna believe you? F*ck
3. You guys should be the ones backing down, what are you saying?
4. These f*ckers are bullsh*tting
5. But who held up their weapons first?;;;;;;;;;
6. You guys are the ones who started so you guys should be the ones to stop first you f*cking gangsters..
7. These guys are seriously f*cking thugs
8. Please say something we can trust..
9. I hope they all die
10. This is funny. You guys were the first to attack and now want them to put down their weapons and negotiate???
[teens stories] WOUNDED UKRAINIAN CIVILIANS… 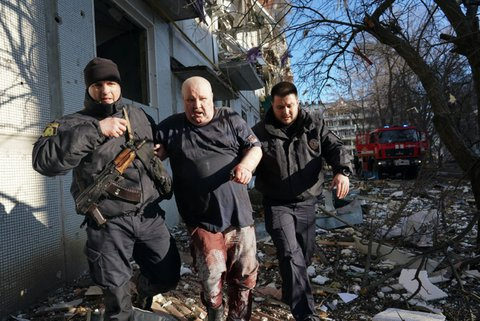 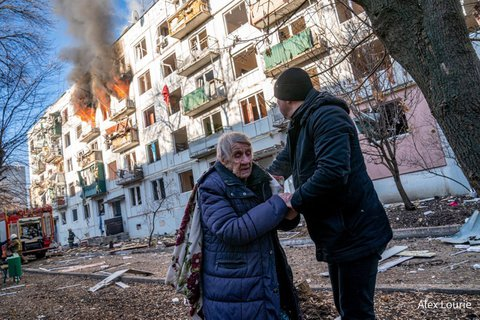 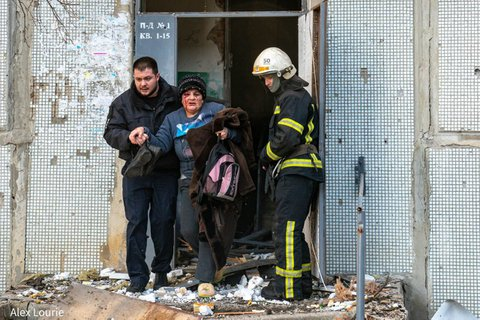 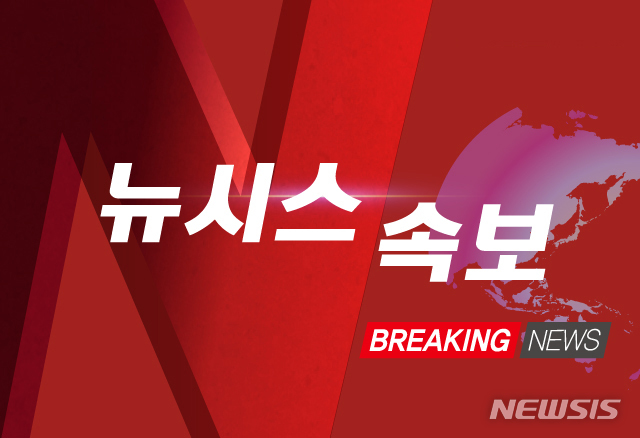 1. Are they all going to die there?
2. ㅋㅋㅋ Wow are they all walking to their deaths together? Even though this might seem like a fast route to occupy, aren’t they scared to expose their own soldiers to radioactivity?? Nobody even goes close to that area
3. Do they all want the die? What are they doing?
4. They said they would go to Kyiv on the shortest route without paying attention to the radioactivity that would affect the Russian soldiers. They’ve really lost their minds. Whether this is really war, they are seriously out of their minds
5. ??????? They’re going that far to touch this too?
6. This is why there is war…. Can someone go there and hit those crazy f*ckers on their heads?
7. Why are they doing this? Goosebunmpsㅠ
8. Why are they going there? Are they fools?
9. If you’re going to kill someone, it’s better to just kill yourselfㅡㅡ Putin is a crazy bast*rd
10. Putin can’t be in his right mind? He’s no different than the devil
[theqoo] [FLASH REPORT] UKRANIAN PRESIDENT “WE NEED TO PREPARE FOR BATTLE… MEN BETWEEN 18~60, NO DEPARTURE ALLOWED”
original post: here
1. Aigo I feel so sorry for them, please stop Putin
2. Ah this hurts my heart, all I can do is stay here and watch
3. Please find strength ㅠㅠ I hope you’re all safe. This breaks my heart
4. Politicians need to screw offㅡㅡ Athletes who opposed the war during the Olympics will be recruited…. Ah….
5. Doesn’t this hit so close to home…
6. Just thinking about the men around me getting dragged to war makes me too sad, ah this isn’t right
7. They need to do the best they can….ㅠㅠㅠ I watched a documentary yesterday and I saw the Ukrainian president say “whether other countries help us or not, we will fight” and it made me tear up….. The Ukrainian border area has already been at war with Russia for a long time, so Ukrainians seem to have decided to fight if a war breaks out for a long time…. Ha Ukraine is in such a desperate state, but the world is doing nothing but watchㅜㅠㅠ Seriously I feel so helpless and powerless…
8. This is sad, but this is the best they can doㅠㅠ To all the countries traitors, screw off
9. I thought that mandatory enlistment for 18-60 years old was only a thing from history books…ㅠ I hope people get hurt as little as possible and will be able to protect their countryㅠ
10. If we were in their place and China was invading, would you just stay there and wait until we surrender? You need to think with a different perspective. Even though this comparison might be extreme
enter-talk/theqoo