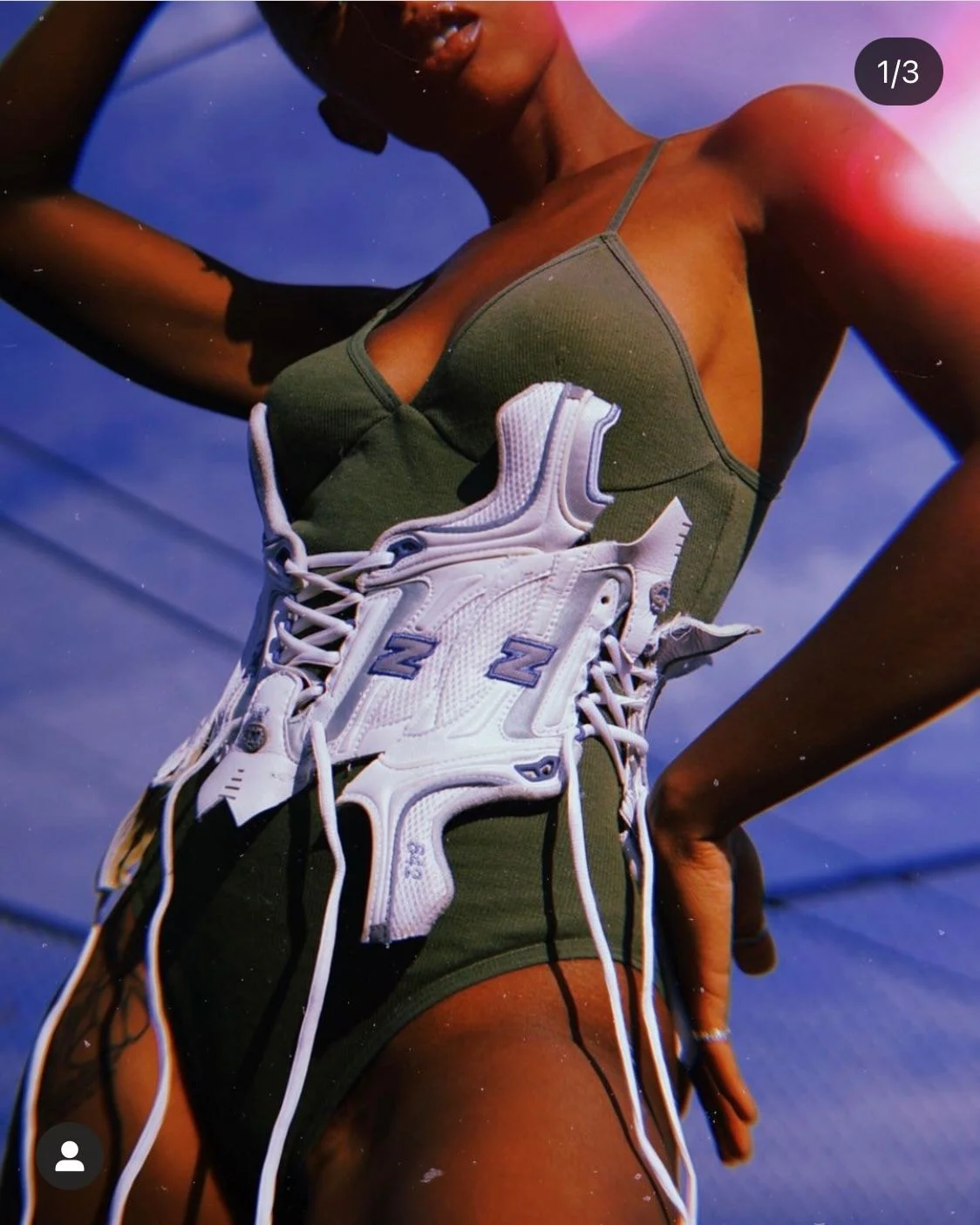 Reading the comments, the ones STAYC were wearing were bought directly (T/N: OP’s original title included STAYC so the comments are talking about them too)
original post: here
1. Should’ve just bought the real thing…
2. But “inspiration” and “copy” is different
3. Buy it directly instead..
4. Why do people always mention STAYC?ㅋㅋ
5. Jayoon’s clothes were pretty ㅎㅎ 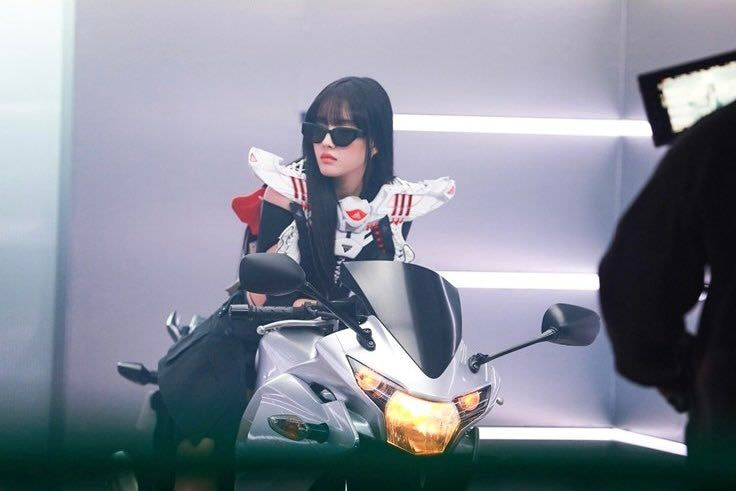 6. I don’t know if it’s from the same designer but they wore it first in Everglow’s Pirate

7. The issue isn’t that they didn’t buy it but that the designs are the same 8. It’s true that the one NMIXX wore was a copy. The designer called them out