He’s a Hallyu star so by nature, all the international Lee Minho will be watching Pachinko
+
His fans are raising funds to promote Pachinko in their own countries
Argentina 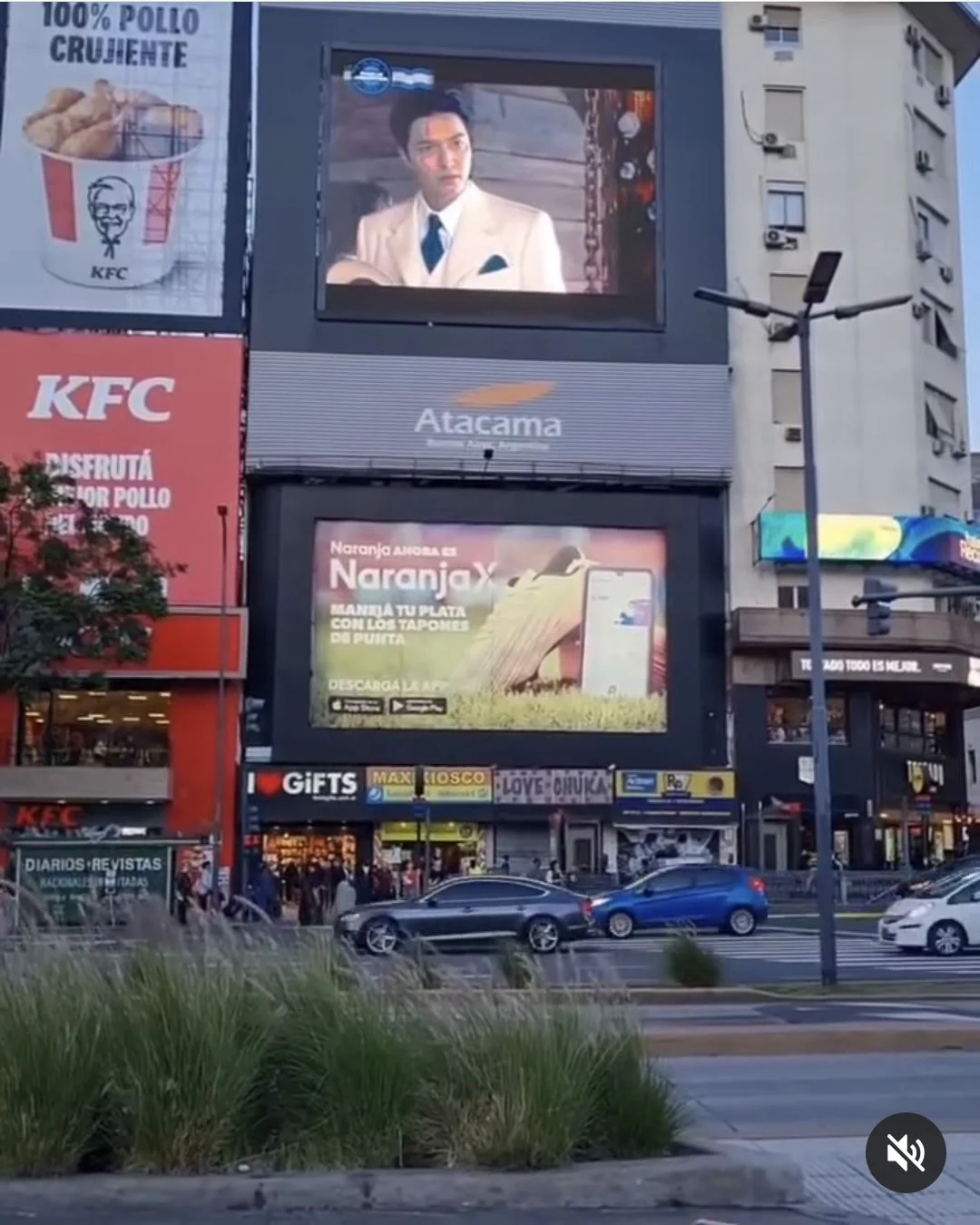 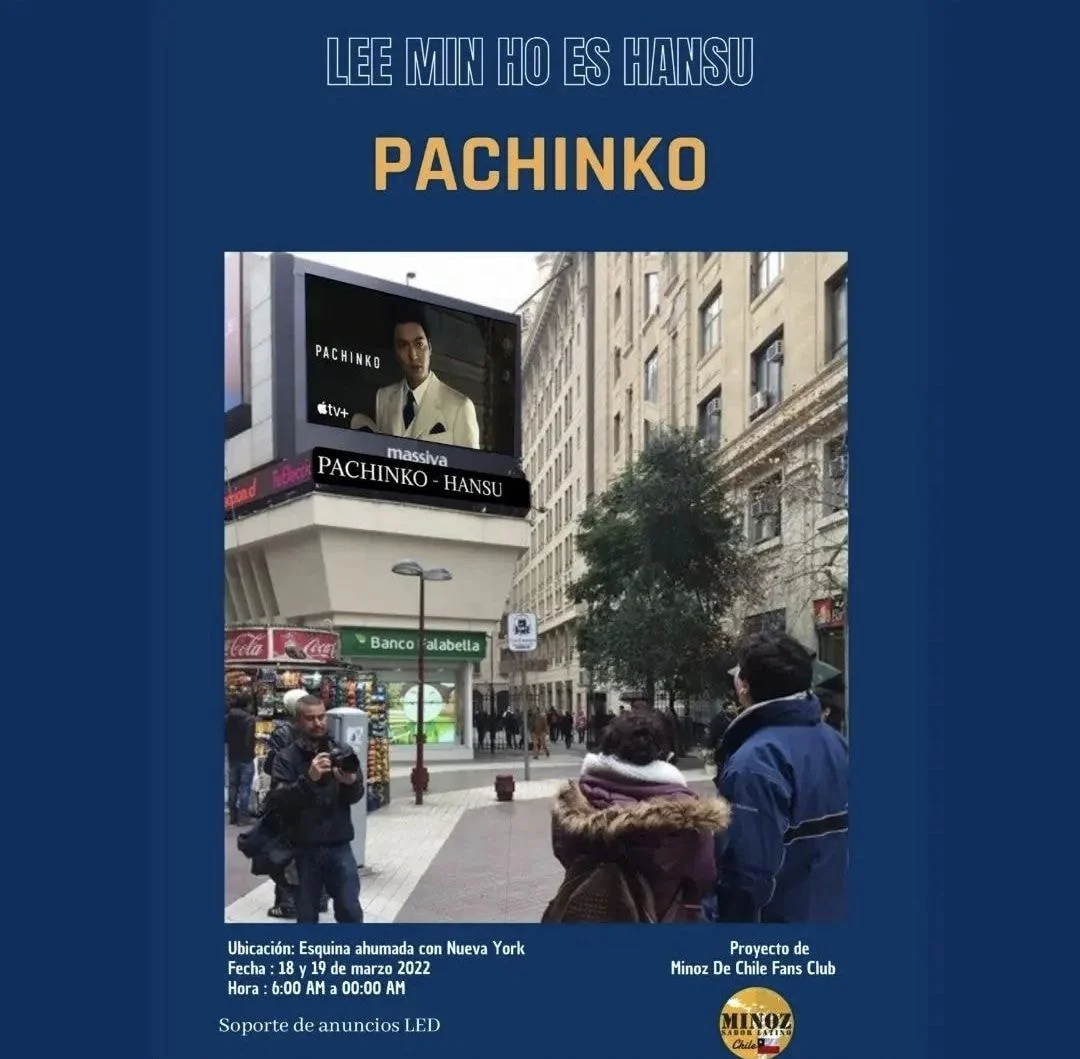 And there are more than these

(T/N: Themes in Pachinko include racism, stereotypes, and power, particularly in the context of the experiences of Koreans in Japan during World War II.)
original post: here
1. Cool
2. That’s how you use an actor’s influence. There’s no distortion, no fabrication… he has a good influence and his actions and thinking is cool too
3. He’s cool, I hope the drama hits big!!!
4. I like Lee Minho
5. Lee Minho has always been super famous but I didn’t know that he was this famous
6. He’s likable..
7. He even auditioned for the role by himself. So cool. This is what I call a positive influence
8. Seeing this makes me like Lee Minho more
9. I didn’t know much about Lee Minho either but he’s the top Hallyu star. He’s super popular in Japan too but seeing how he pushes himself to do what a Korean man should do despite of his popularity in Japan is cool. He’s doing the right thing even though a lot of people wouldn’t have the balls to do it..
10. He’s the actor who has the most fans overseas so seeing him picking up this work is seriously impressive
11. It’s obvious that he’s gonna get bullied in Japan but seeing how he auditioned for this role by himself is seriously cool
12. I like his positive influence so much, Lee Minho actor-nim is cool!!
13. He’s impressive. Pachinko, hit big
14. I like that Lee Minho is good at acting
15. The fact that he read the original novel and decided to play this role is impressive. He’s cool but his role is closer to that of a villain in the story…. Lee Minho is impressive
theqoo