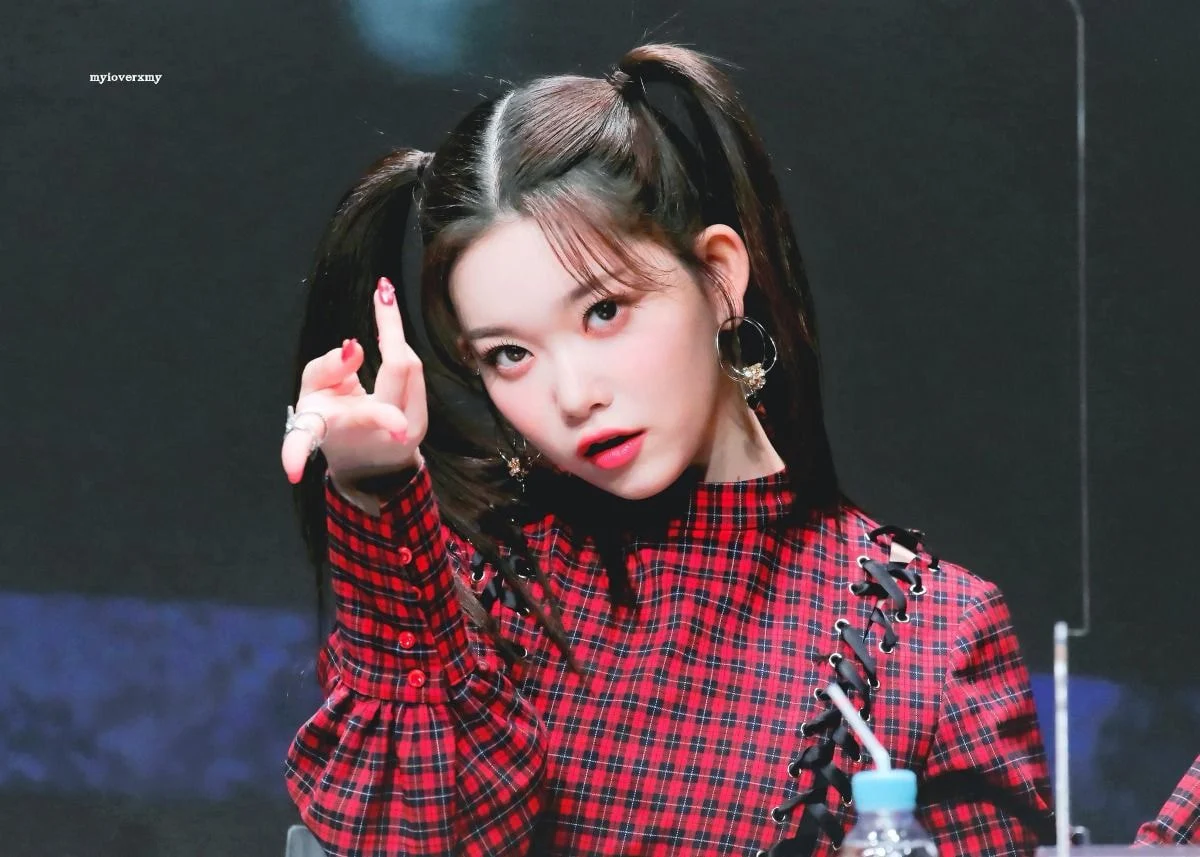 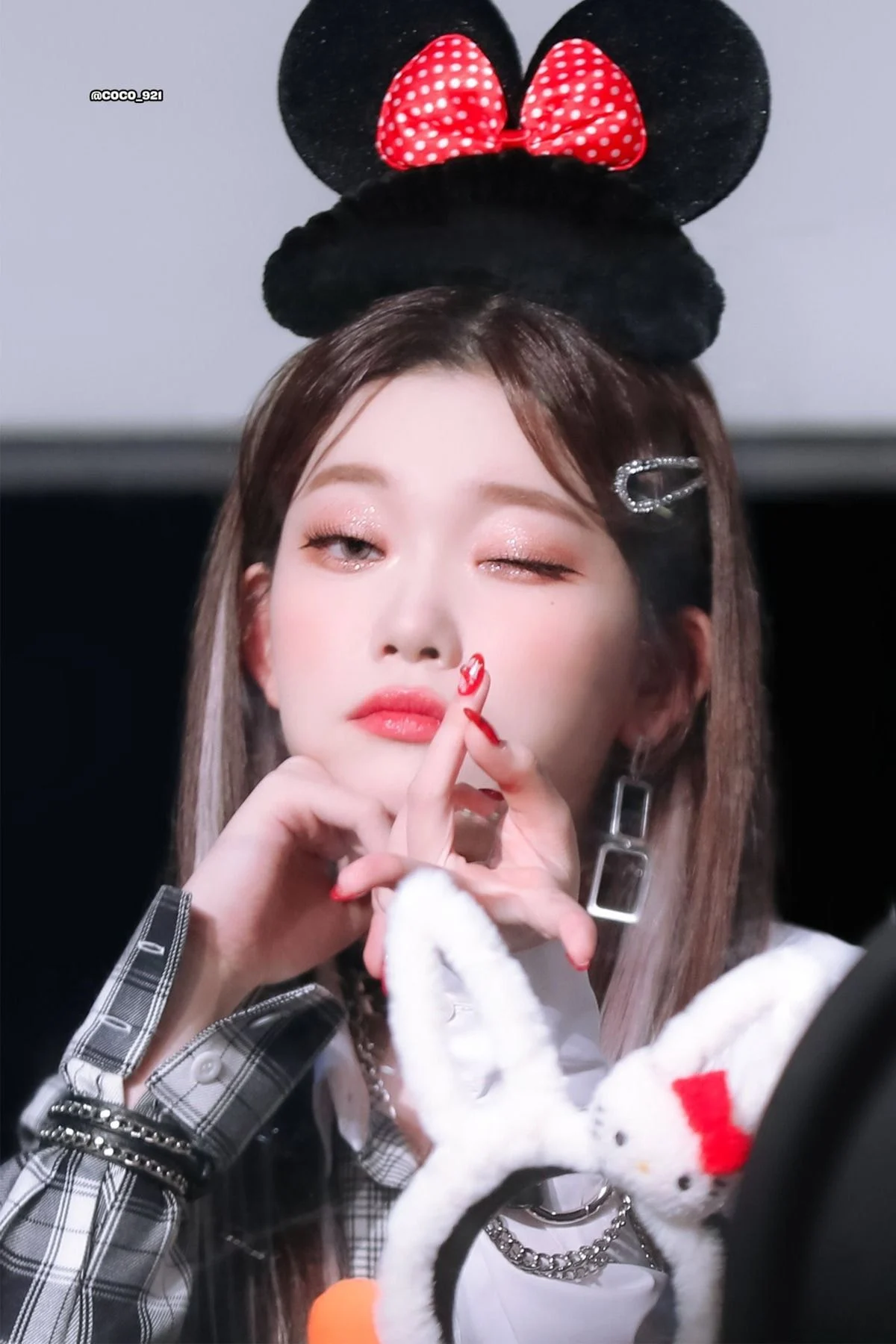 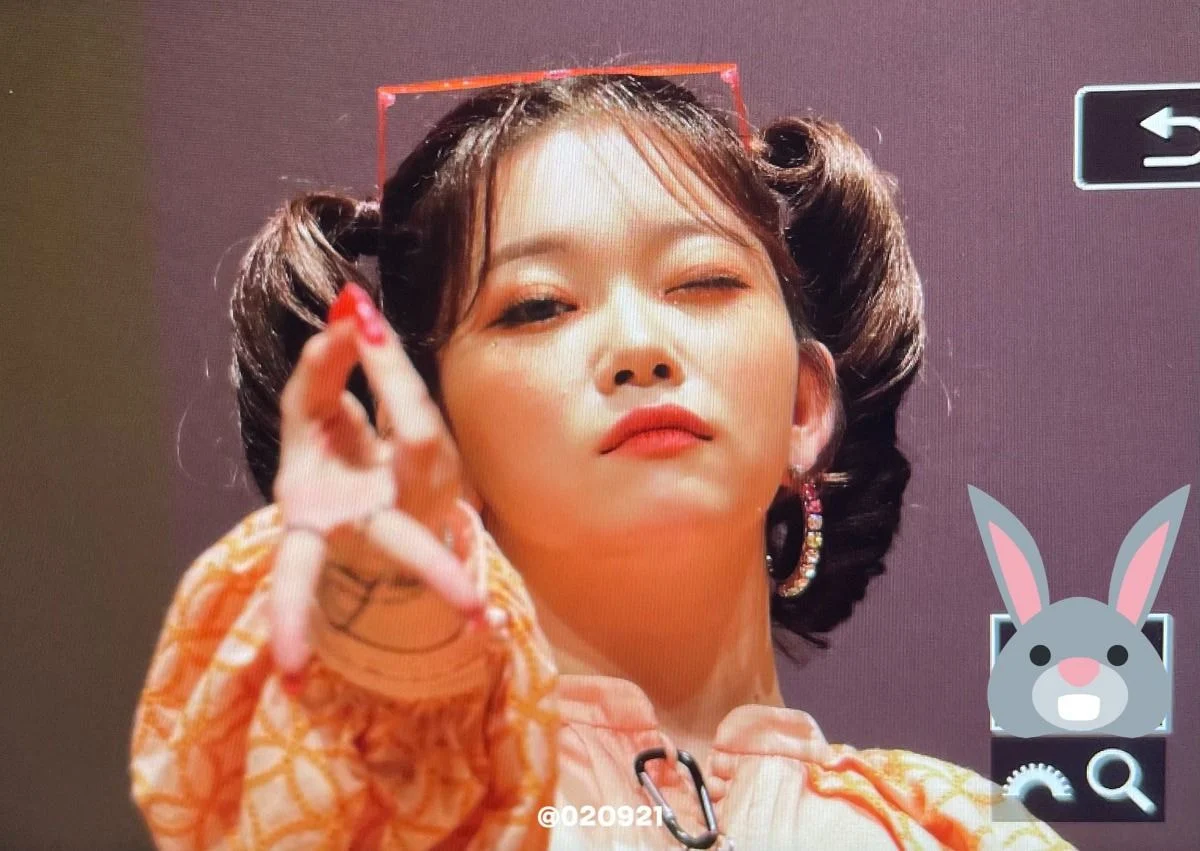 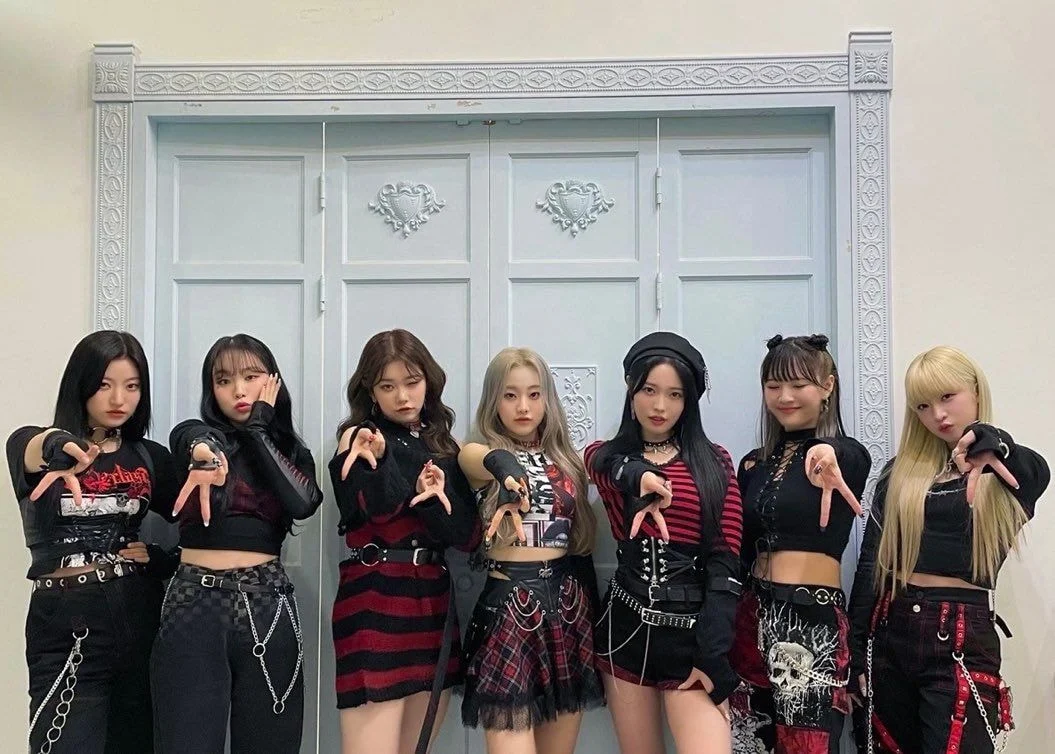 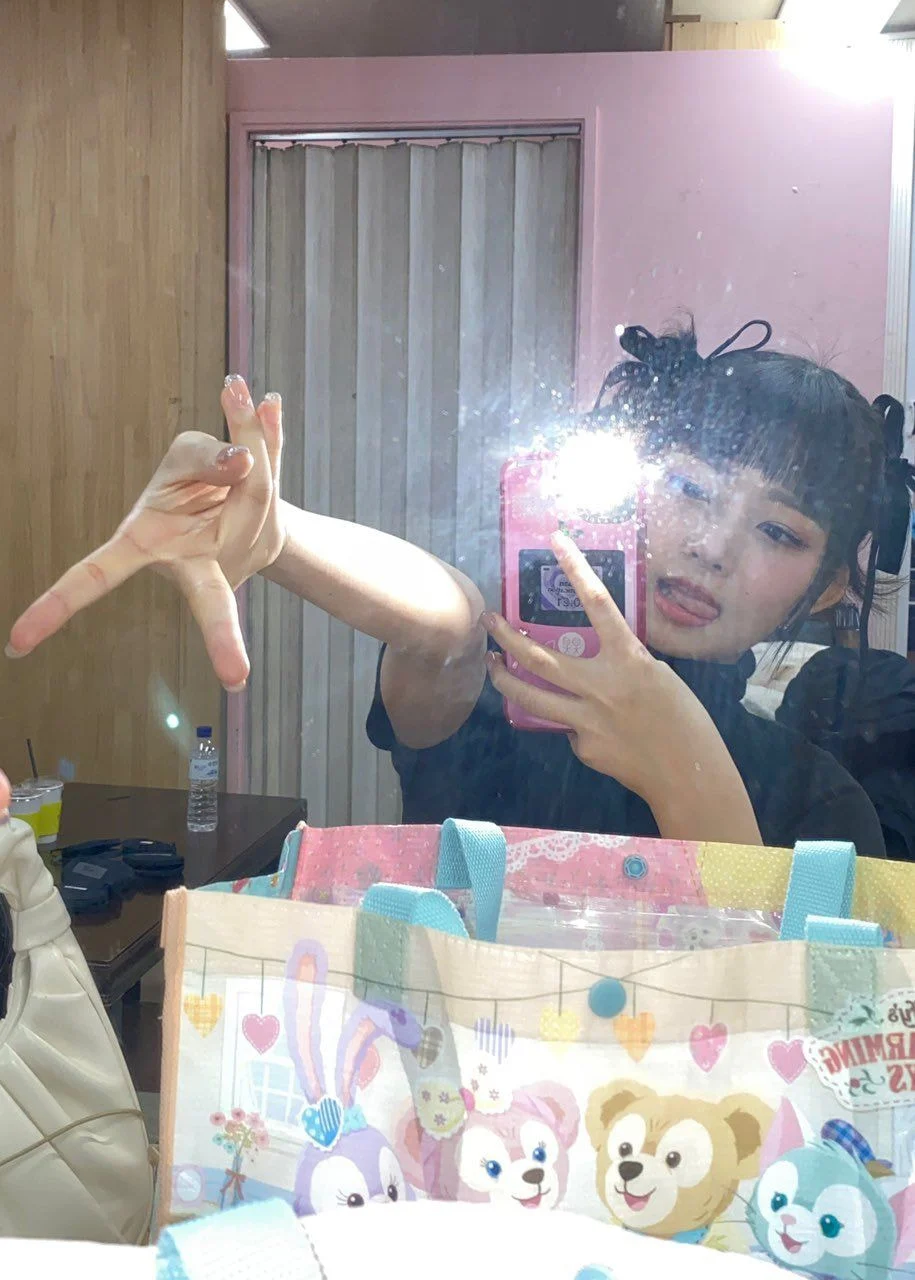 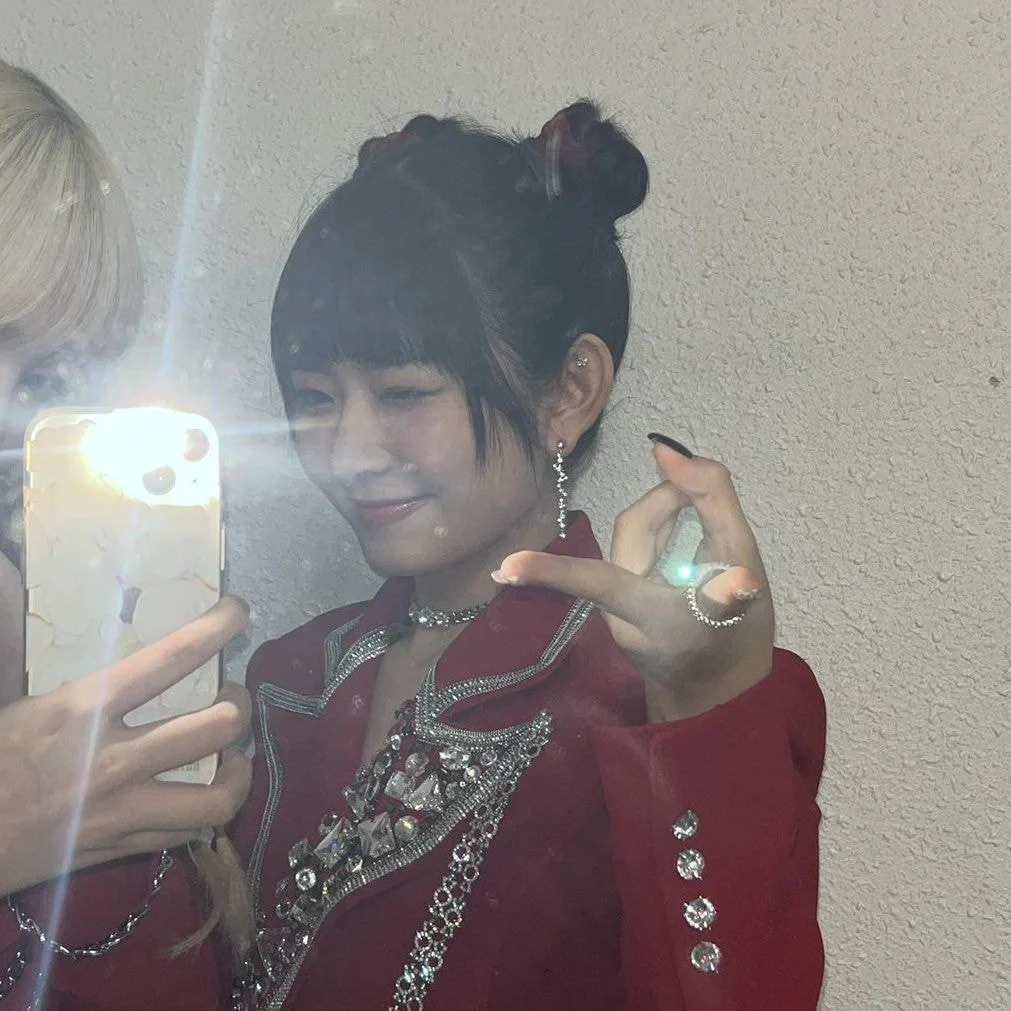 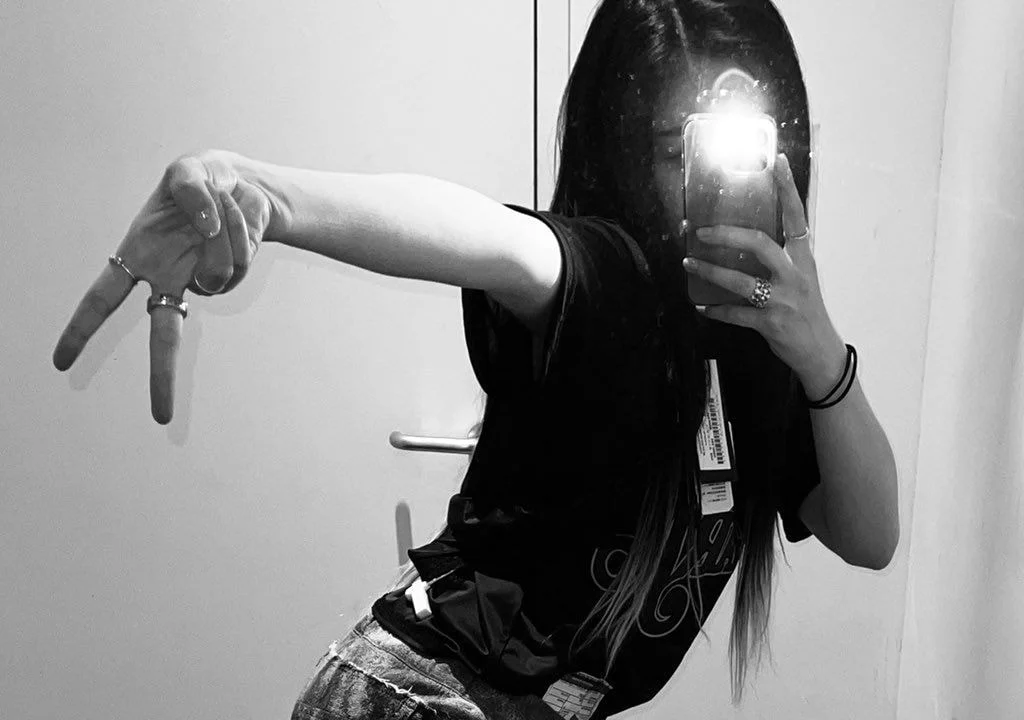 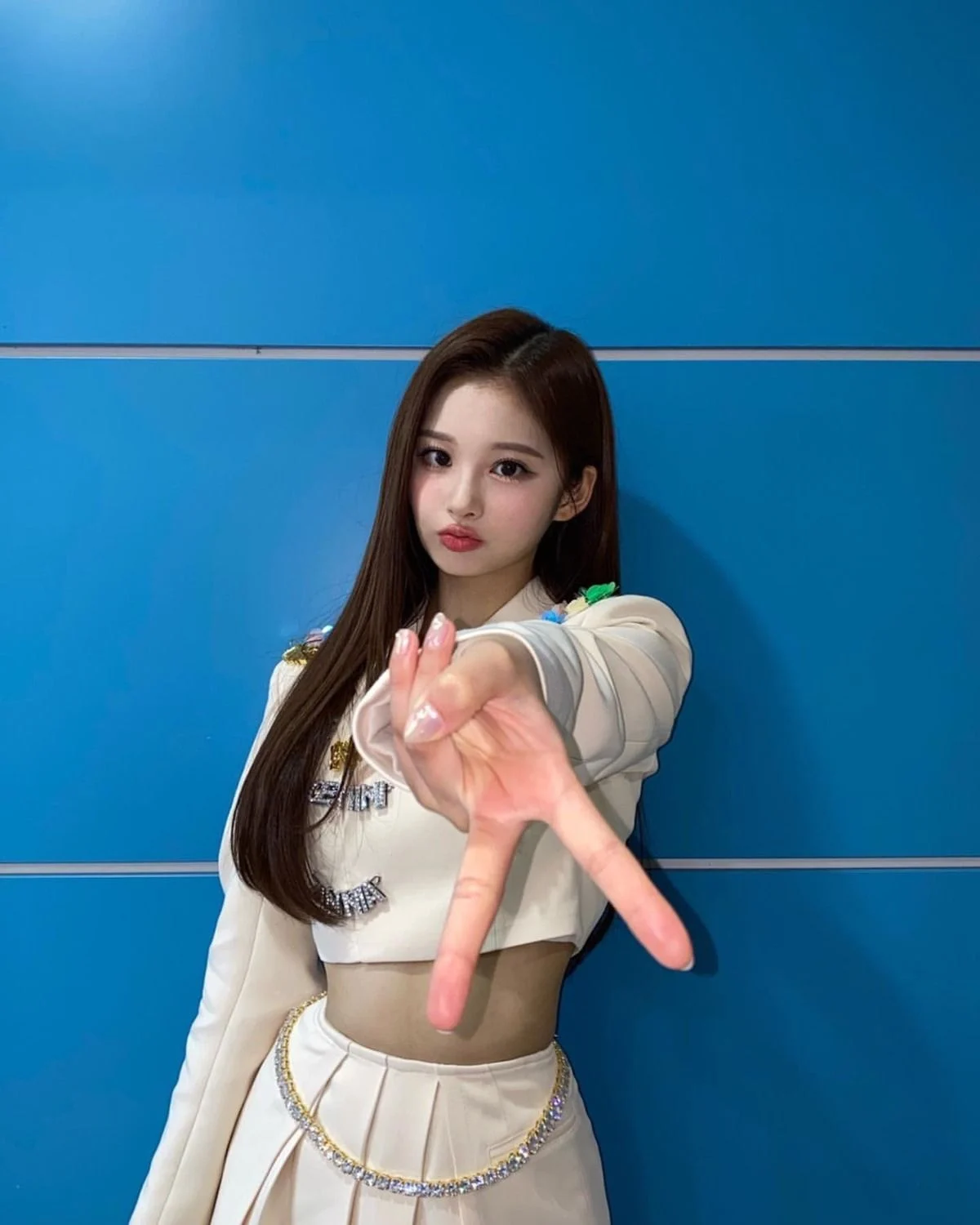 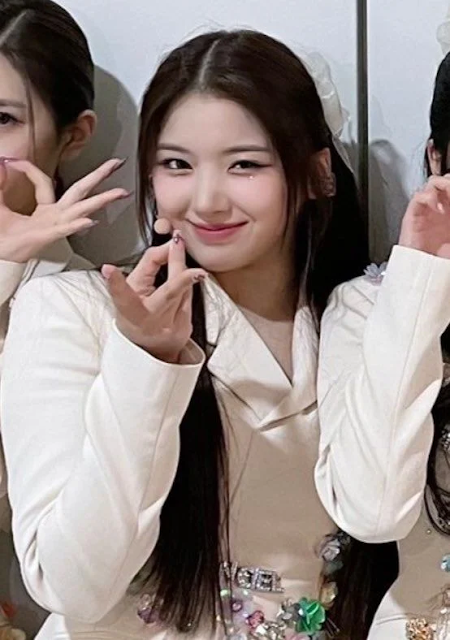 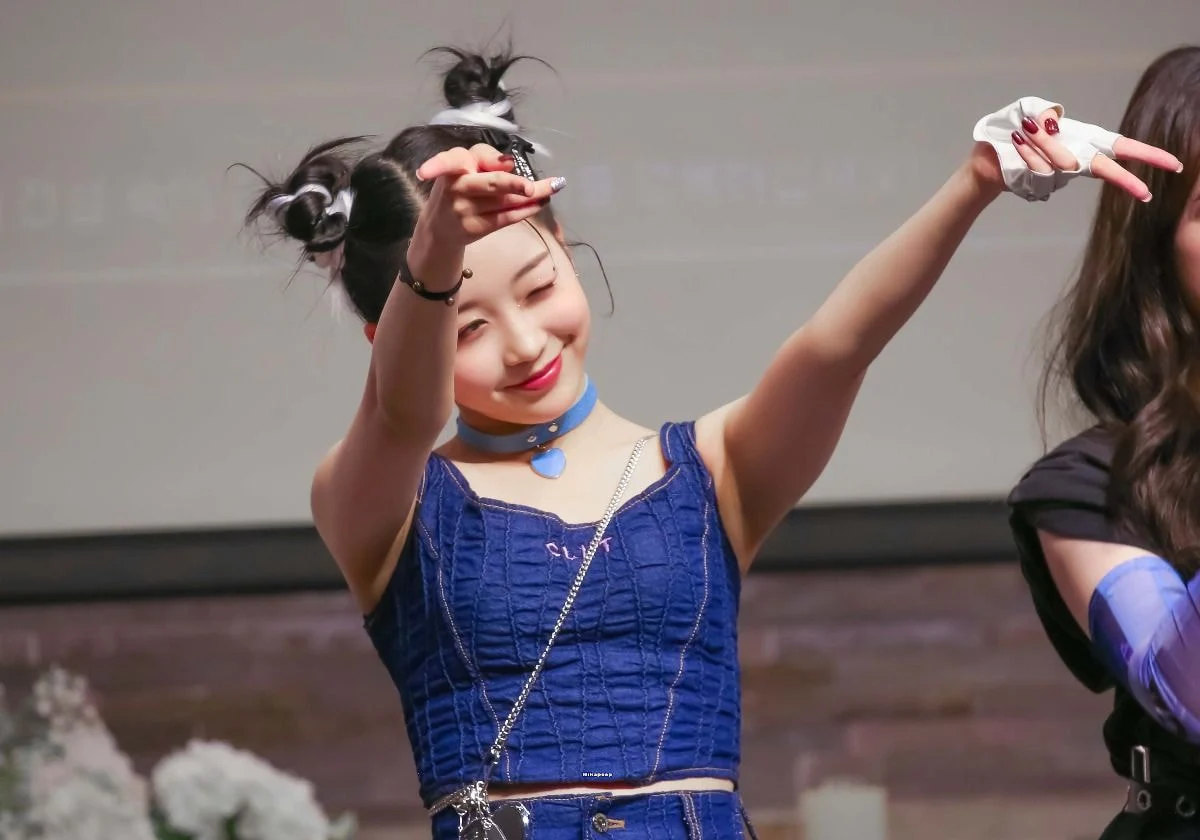 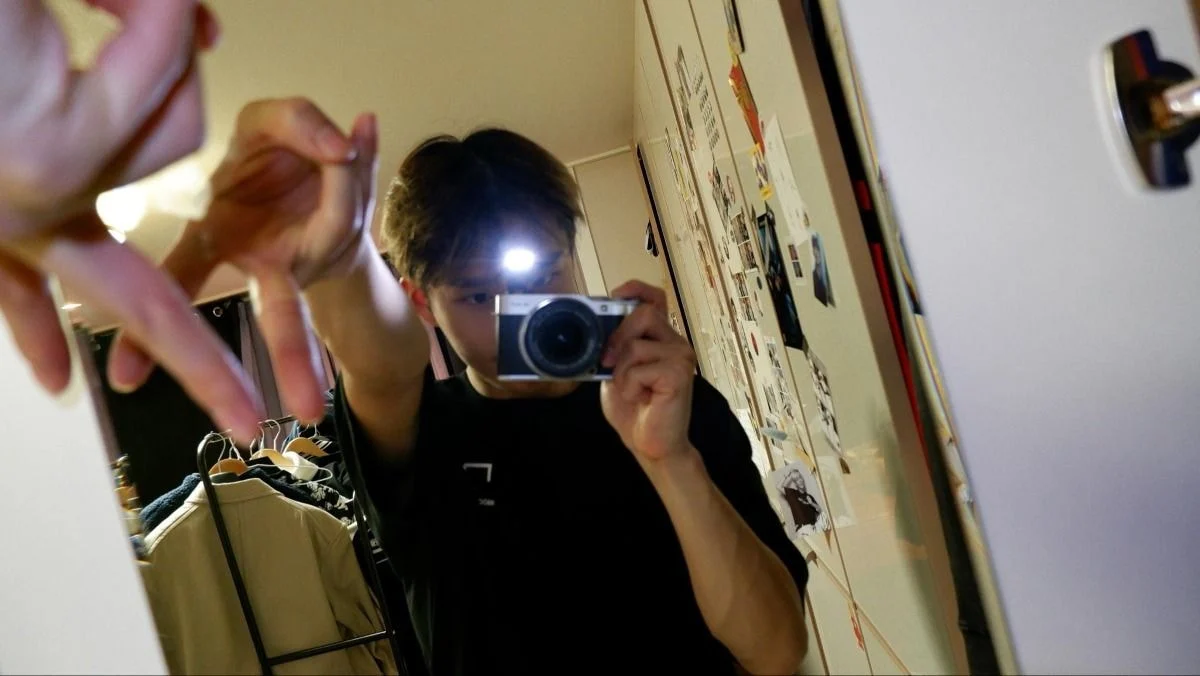 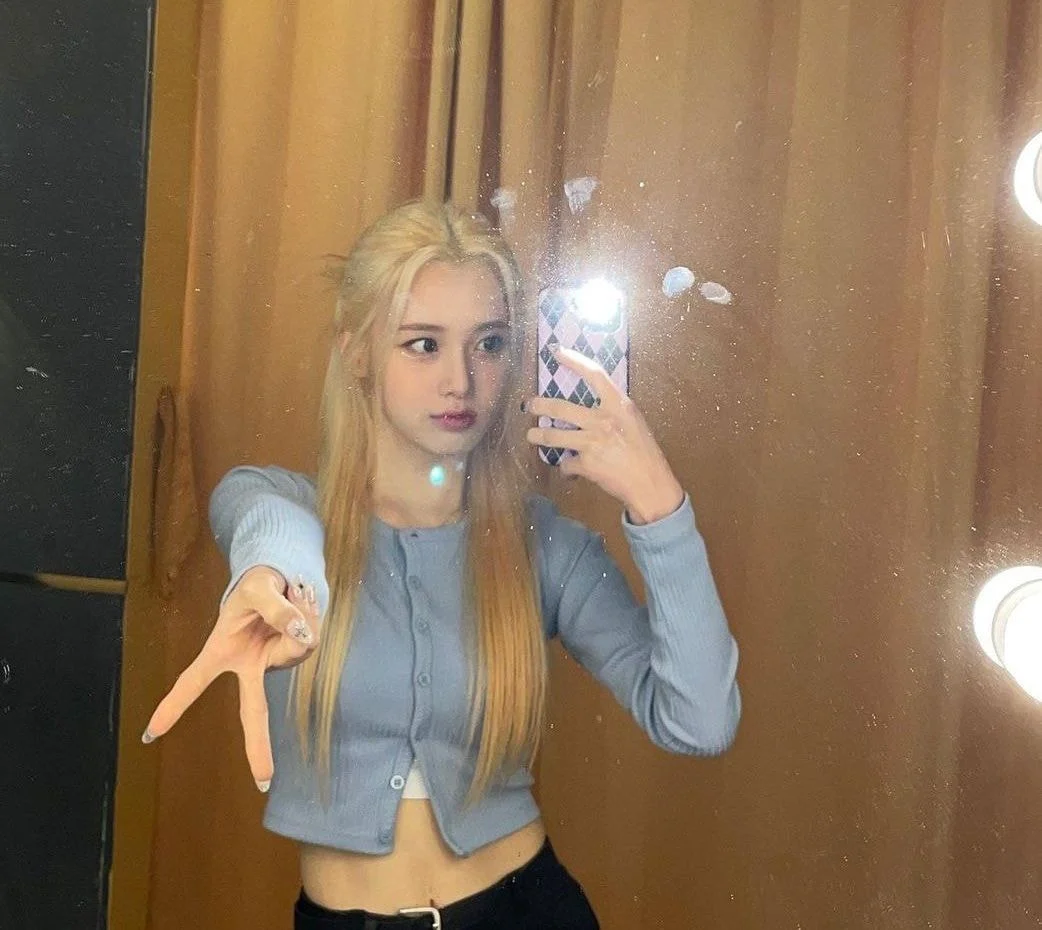 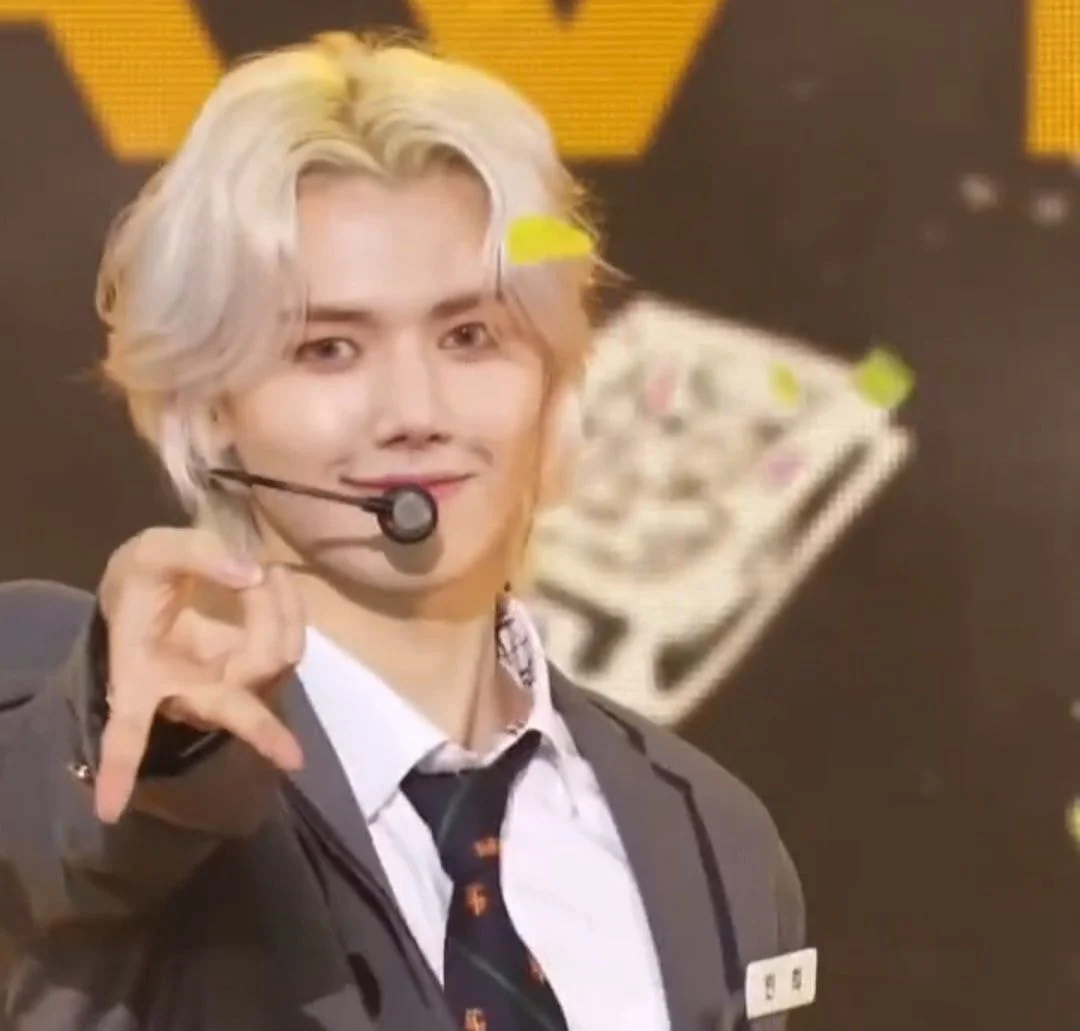 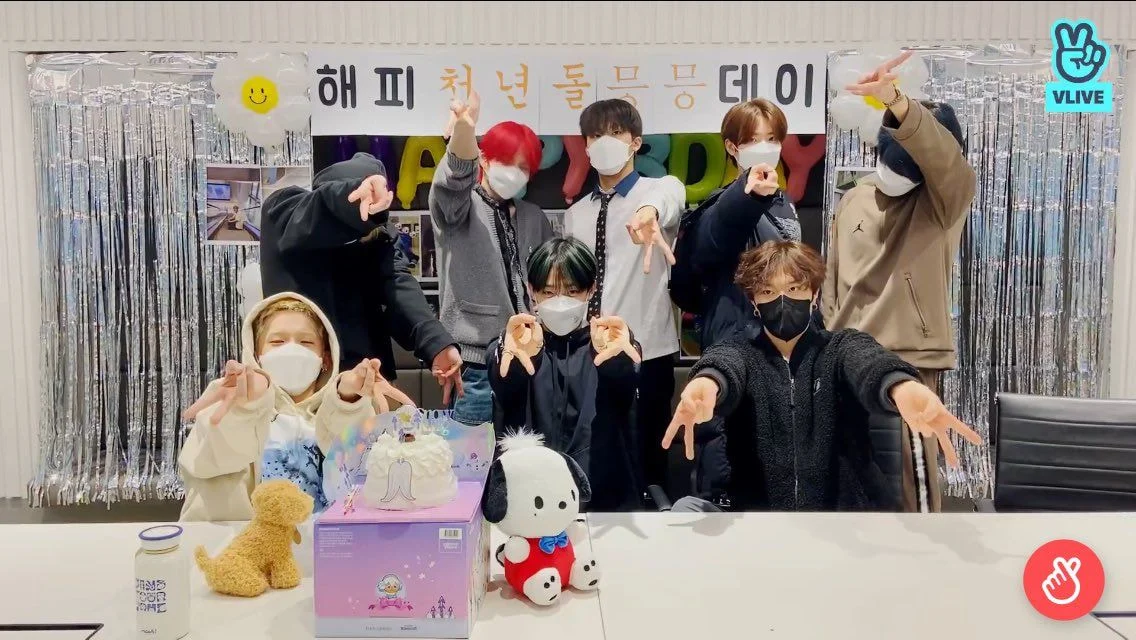 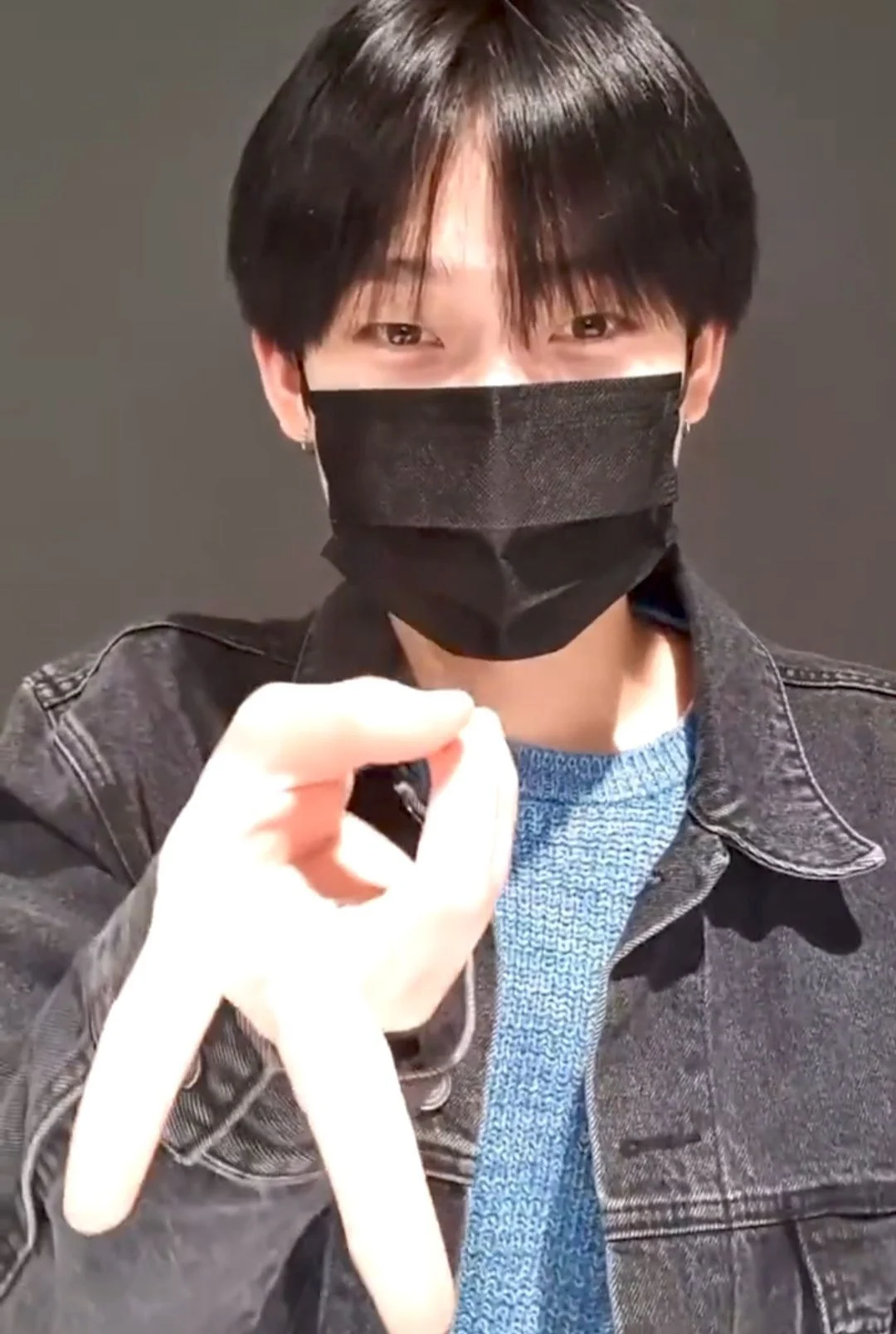 original post: here
1. Tsuki does it so well ㅋㅋㅋㅋㅋㅋ
2. Oh this is so so… The finger heart is way cuter and it’s not like this is some good culture, Gyarus are considered thugs in Japanㅋㅋㅋㅋㅋ
3.Ah I hate this, please don’t make this the trend
4. I was just thinking about how weird it looked and realized that as expected it’s the Japanese members who made this popularㅋㅋㅋㅋ This is dumbfoundingㅋㅋㅋ Why would you be doing gyaru stuff in Korea?ㅋㅋㅋㅋㅋ
5. Most of them are Japanese members
6. No but why are people getting so heated up over a picture’s pose?..;; They can do whatever pose they want in a pictureㅋㅋㅋㅋ What an overreaction
7. This trend looks way too forcedㅋㅋㅋ
8. This freaking sucksㅋㅋㅋㅋㅋ And male idols shouldn’t be doing thisㅋㅋㅋ They don’t even know what they’re doingㅋㅋ
9. The Japanese members are the ones who started this no? I saw a few Japanese idols doing this on Twitter and it started becoming a trend here too
10. This seriously sucks, just keep this trend to Japan
theqoo