They started the skinship while listening to the countdown to the New Year and ended when it was over
(The location is the male lead’s place)
Before the countdown, the male lead was 23 and the female lead was 19
And after the countdown, the male lead was 24 and female lead was 20
original post: here
1. But The Goblin was fantasy…. while this is reality ㅎ
2. A 3rd year high schooler and someone who came back from the army…….
3. I think it’s fine
4. The drama is so weird. They could’ve kissed after the countdown but they had to kiss before the countdown was over… It’s like they are obsessed with this kind of relationship…
5. The scene would’ve been pretty a year later if she turned from 20 to 21 too… Why can’t they let go of the high school trope?ㅠ
6. Even in The Goblin, they kissed after she turned 20…
7. This drama is also a fantasy. Just where are you going to find a man like Baek Yijin in real life?ㅋㅋ I’m just watching this the same way as Goblinㅋㅋ
8. Ugh why are people claiming that The Goblin didn’t receive hate? I was one of the people who f*cking hated it… I just f*cking hated it… so much that I never watched it…
9. At first, I thought that I’ve found my new lifetime drama but seems like it wasn’t the case… ever since they confessed, it just made things weird… just why did they do that…
10. This drama is an example of why grooming is a crime…
[theqoo] 2521, EVEN IF THEY ARE NOW ADULTS, IT WAS STILL 2319 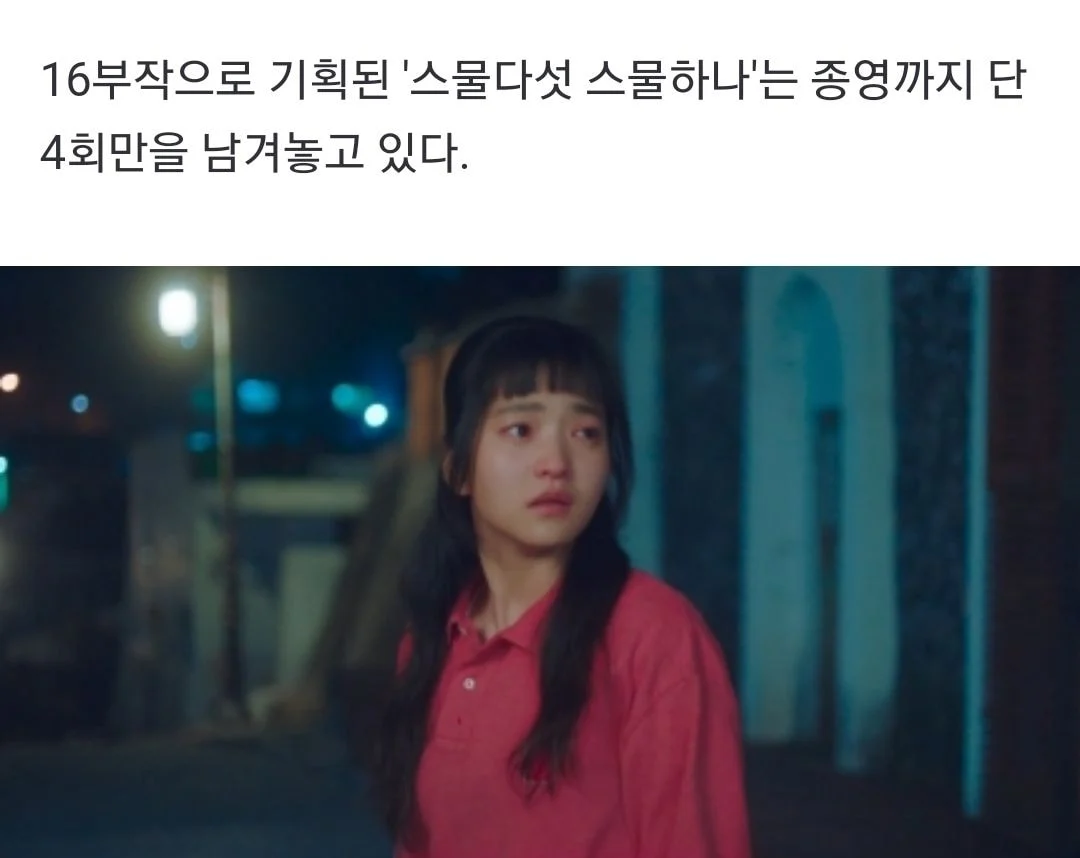 “”2521,” which was planned as a 16-episodes series, has only four episodes left until the finale.” 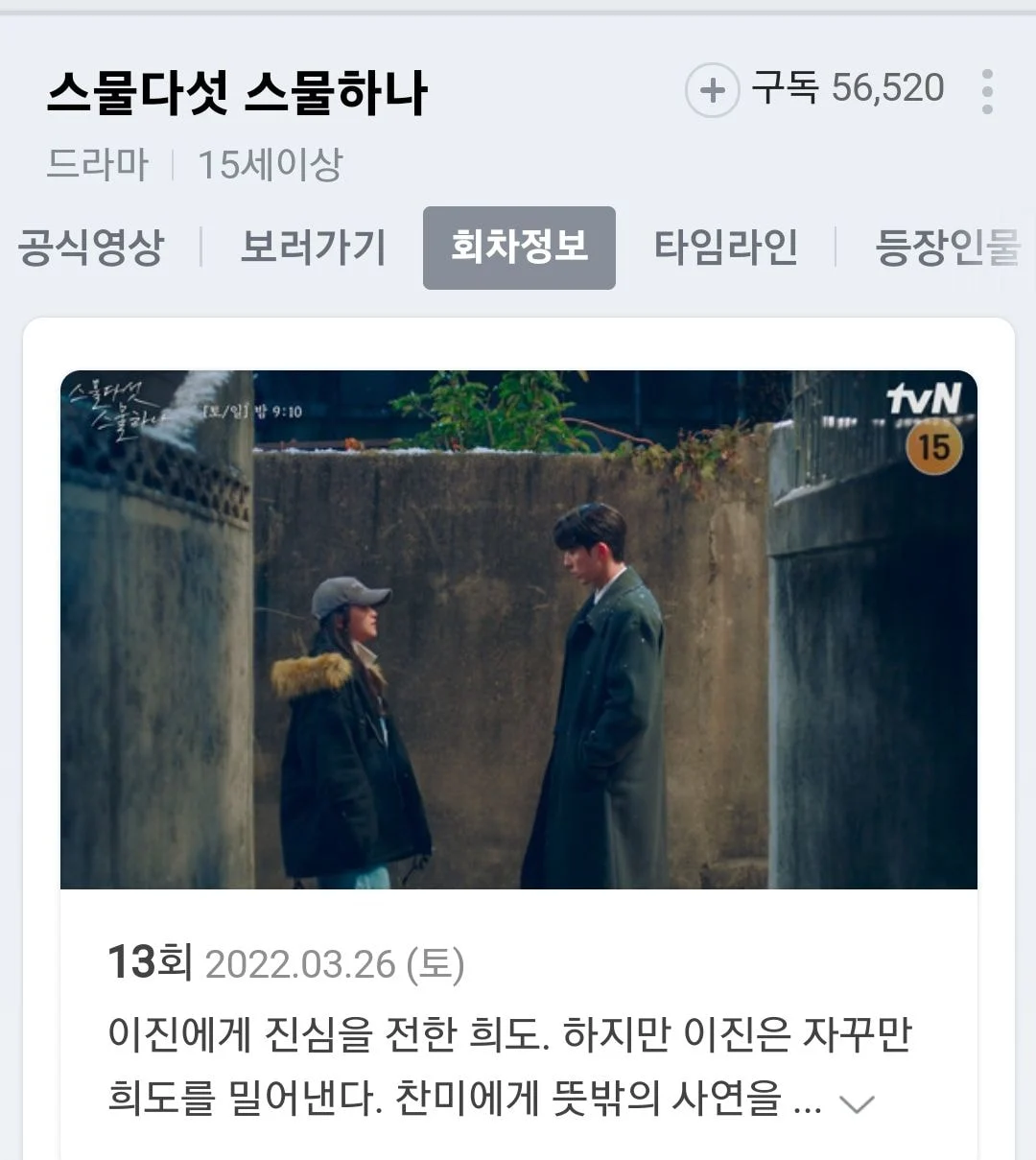 Hee-do conveys her sincerity to Yijin. But YiJin keeps pushing Hee Do away…”
In an 16 episodes drama, she was a minor not for half, but for 12 episodes.
Even if they are adults now, the main content was about a minor
original post: here
1. We’ve been scammed by the writer into watching a drama that was beautified. I pity the actors
2. F*ck why are there so many f*ckers defending this gag-like drama that is supporting a relationship between an adult and a minor? Did you sell your soul to this drama? f*ckㅋㅋㅋㅋㅋㅋ
3. No but 2521 is beautifying relationships with minorsㅇㅇ so I hate it even more
4. If you only look at the title, you’d think that they became adults at least at ep. 3~4
5. Why must they film such things when they were adults-minor? There would be no issue if they started the love line once they started university… ha… I gave it a chance… what is this?ㅋㅋ
6. The mindset of kids who are shielding this is f*cking disgusting.
7. I enjoyed the first half. What are they doing to these good actors?
8. Why did they even call it “2521”?
9. The title is seriously a scam
10. This drama is seriously a scam
theqoo