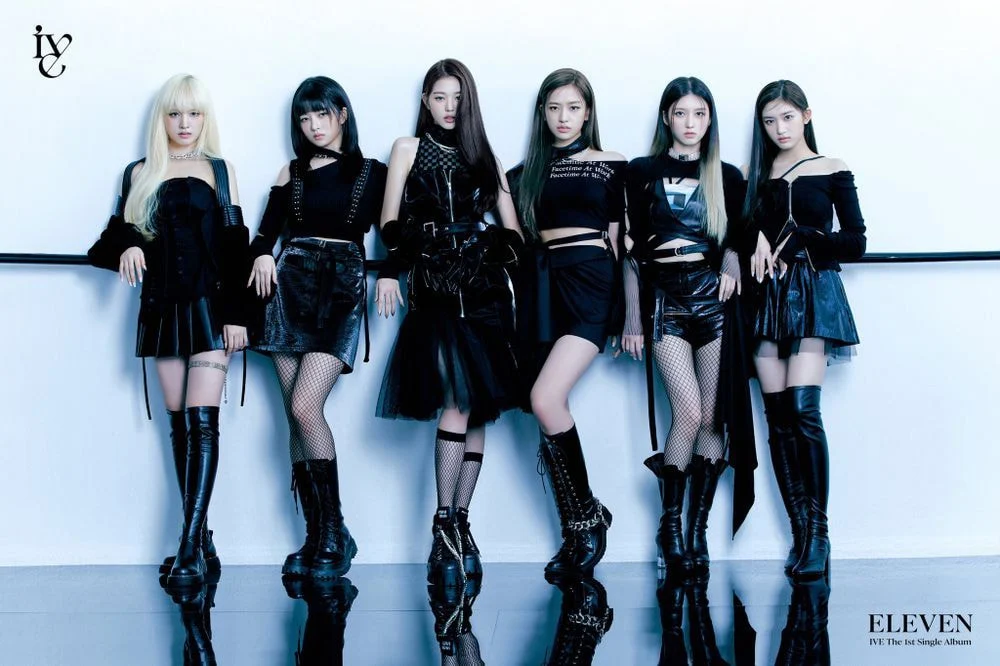 – They have Izone’s Jang Wonyoung, Ahn Yujin / From Starship
– First week sales reached 150K / They stayed in Melon TOP10 for 3 months & stayed in the daily chart for 101 days & their best daily ranking was #3
– 13 crowns / The shortest period to achieve #1 / They reached 100M views for a MV released in December 1st
2. Kep1er 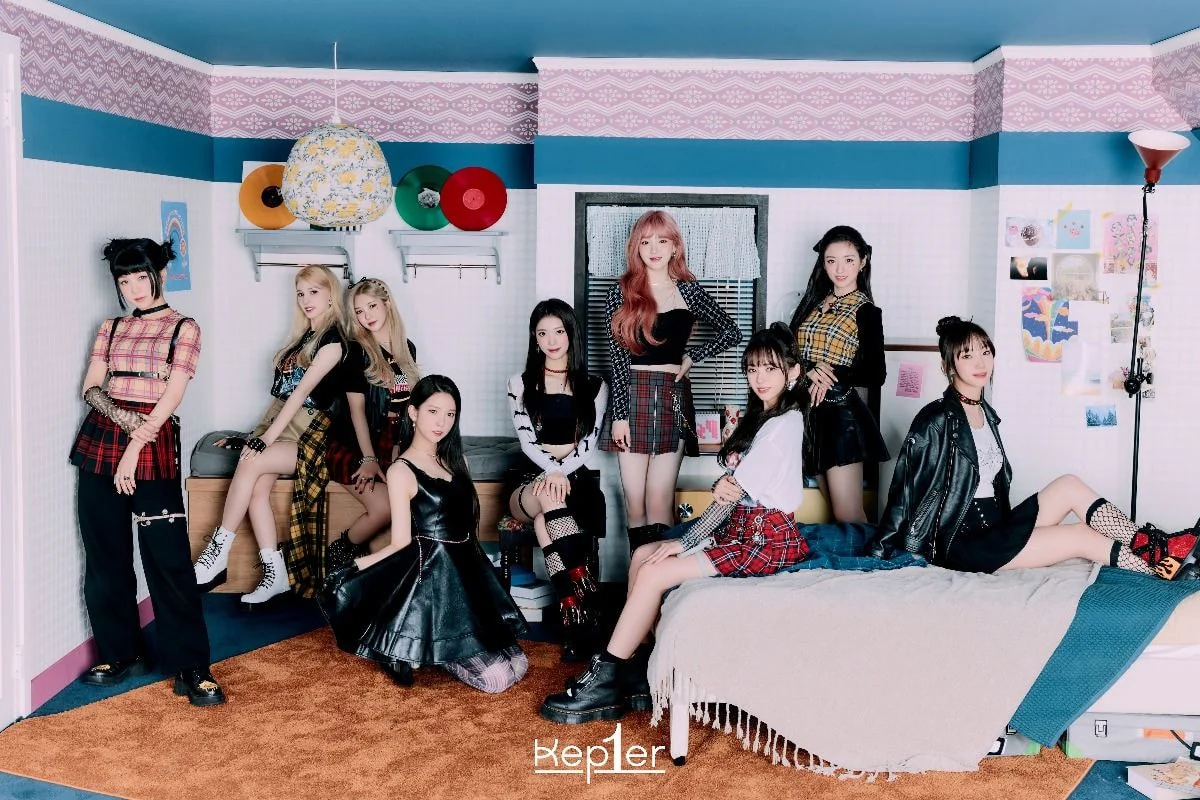 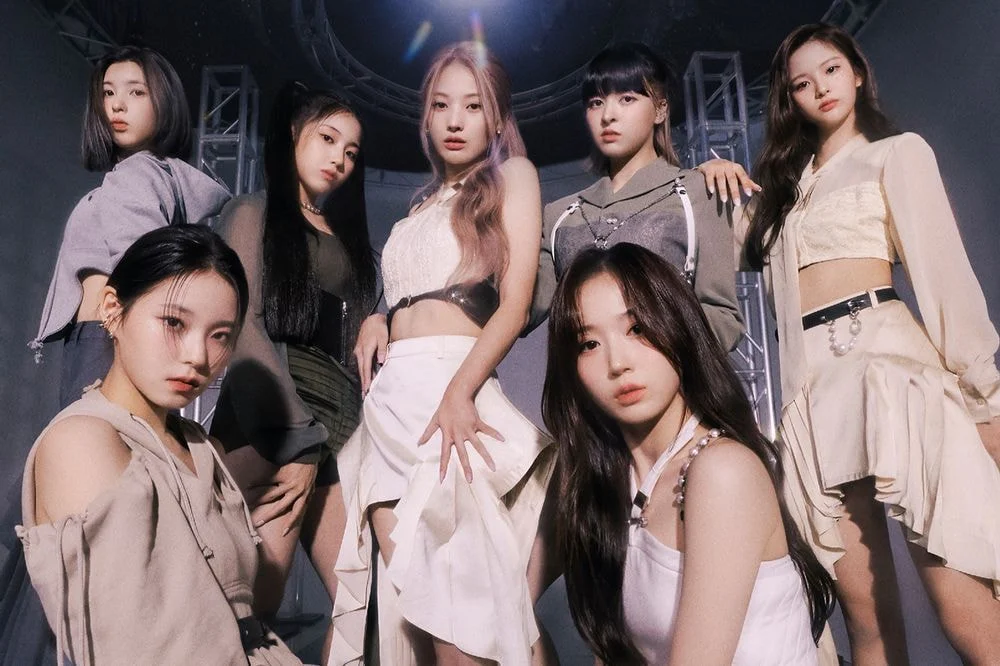 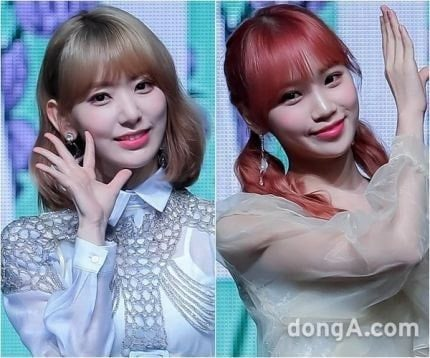 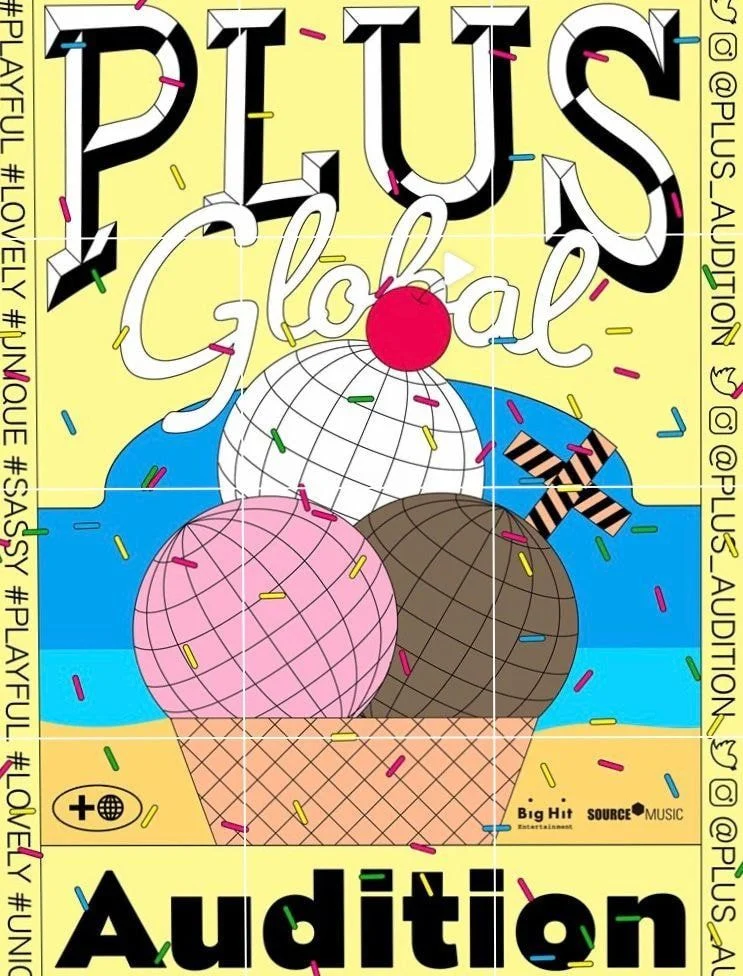 – Ador was established by Min Heejin who was the visual director for Fx and Shinee, she’s the one making the girl group
– They will debut in Q3
Bonus) I-land2 debut unit 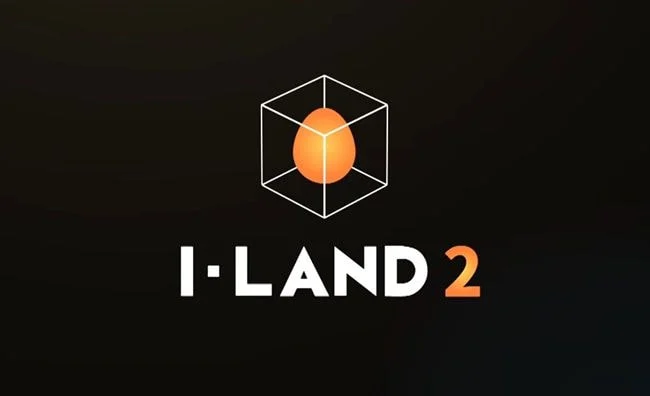 – Mnet survival show I-land1 hit big overseas so I-land2 is 100% expected to hit big overseas too
– They will broadcast the first episode in June so the debut unit could make it to the debut this year, they will probably be nominated for rookie award next year
Aside, there’s also CLASS:y (debut unit from My Teenage Girl), Billie (the group with the member’s fancam making buzz) and YG’s girl group (it’s only a rumor, they could be not debuting this year..)
It’s only March so there’s a lot we don’t know yet…I’m looking forward
original post: here
1. I feel like MAMA will give it to Kep1er and the rest will all go to Ive
Of course, to be a rookie girl group you need a daebak hit song to blow up and your career will be set
2. JYP’s rookie will surely release more things this year. They will probably wait a few months and release a single
3. Aside from #4 and $5 I’ve heard a lot of talks about them
4. Wow I’m curious about Min Heejin’s group
5. Isn’t Ive going to receive it
6. NMIXX needs to come back strong another time and they’ll be able to receive the rookie award, otherwise it’ll go to Ive
7. I don’t know anyone but Ive
8. I hope NMIXX receives it
9. Just looking at it now, isn’t it obviously Ive..
10. This is such a strong lineup but Ive is  a wall
theqoo