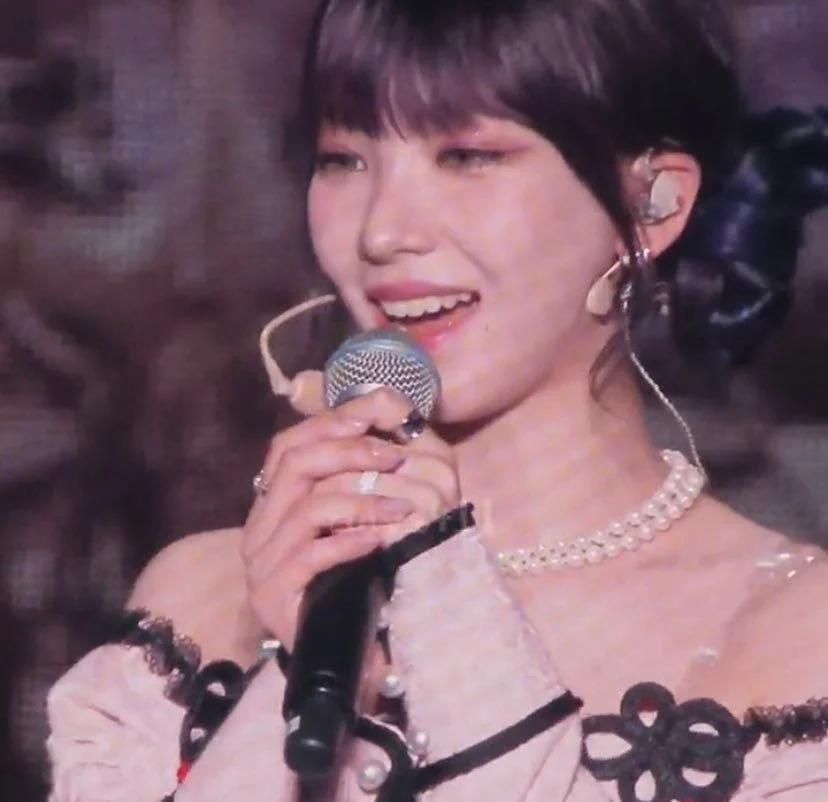 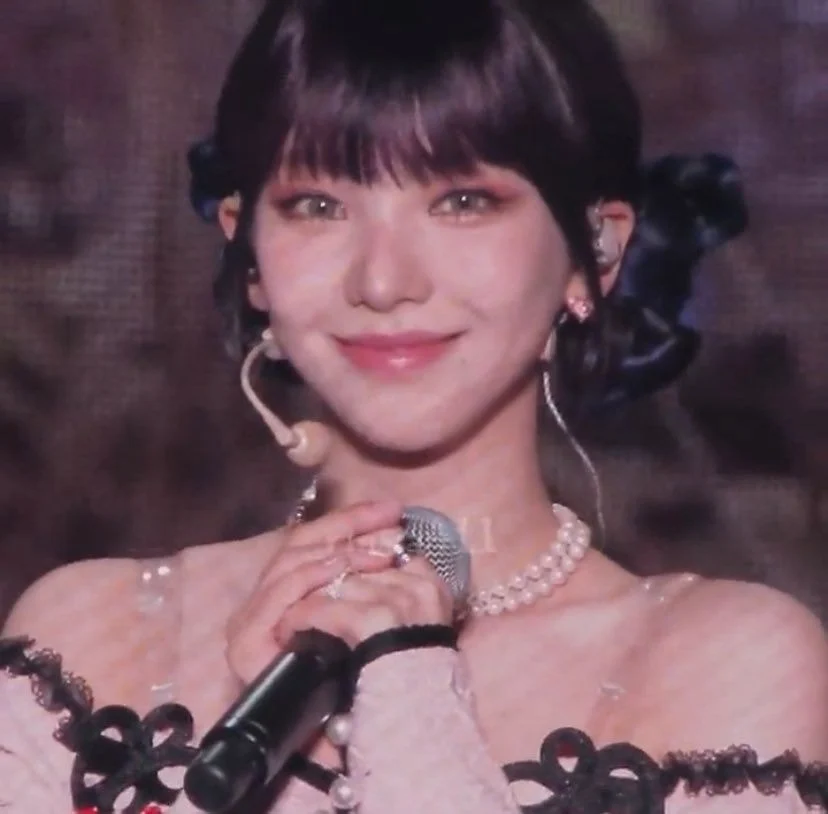 the pictures at the Japanese showcase today…

Just why did they even make the ae-Karina..??? 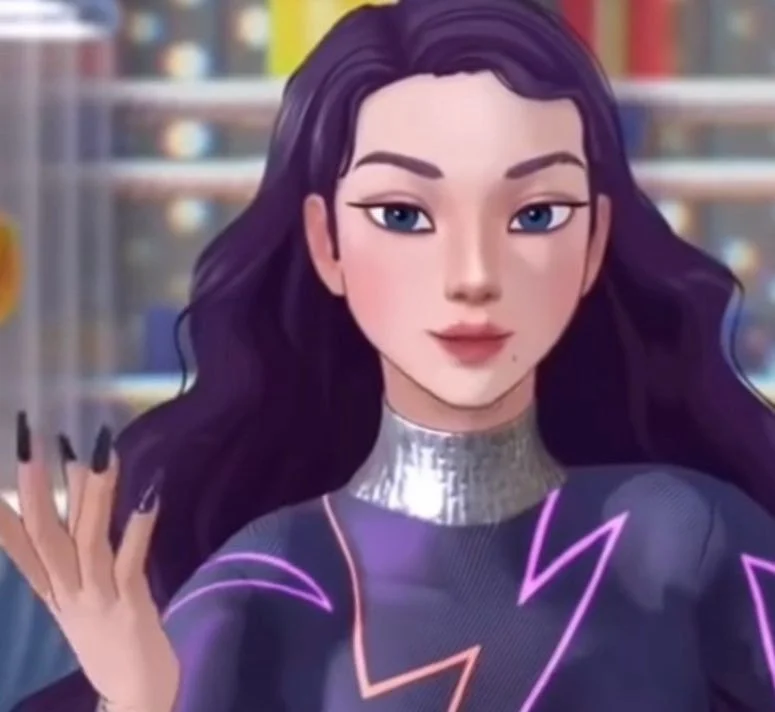 1. I’m so jealous of Karina’s parents…
2. I was already shocked when she appeared as Taemin’s backdancer but she’s getting even more and more pretty
3. She looks even more like a character because of the bangsㅋㅋㅋ Shes’ too pretty..
4. There’s nobody who can pull off that hair but Karina. Especially with that clip-on band. It’s way too chunky, but because it’s Karina, it made her look like a character. But those hair buns are too cuteㅋㅋㅋㅋ
5. Ah seriously she’s crazy… She’s the prettiest one in the world
6. She’s a f*cking elf. But I scrolled all the way down and the last one looks so countrified
7. Seriously…. What is ae-Karina even doing?
8. Because her wig is so obvious, she looks even more like a custom characterㅋㅋㅋㅋㅋㅋㅋㅋㅋㅋ She’s so pretty
9. Her bangs look so awkward on her which makes her look even more like a CGㅋㅋㅋㅋㅋㅋㅋ She’s crazy, she looks like a game character
10. She looks more like a doll because of the wigㅠㅠ
theqoo