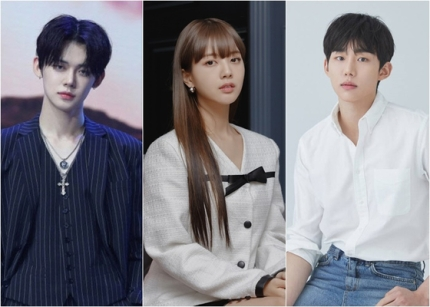 The new “Inkigayo” MCs have been announced!
On March 15, it was reported that IVE’s An Yu Jin, TREASURE‘s Jihoon, and NCT‘s Sungchan will be stepping down from their MC positions on the show and TXT’s Yeonjun, Noh Jung Ui, and Seo Bum June will be joining as the new hosts in April.
Later on the same day, SBS confirmed that Yeonjun, Noh Jung Ui, and Seo Bum June have been chosen to be the new MCs of “Inkigayo.” An Yu Jin, Jihoon, and Sungchan’s last day on the show will be March 27.
CR: Soompi
original post: here
1. I wished they only used idols but there’s only one idol here..
2. I need to look up Seo Bum June, who is that?
3. When TXT was promoting, they said how they liked Inkigayo so seems like he’ll be MCing now. The members talked about how well Inkigayo treated them ㅋㅋ
4. I like Yeonjun
5. Jung Ui is so pretty
6. Why does it seem like the previous MCs lasted so short?
7. Actor Seo Bum June!!! I learned about him from Rookie Cops!!!!! He has the idol looks!!! 8. Omo Sungchan’s turn is over 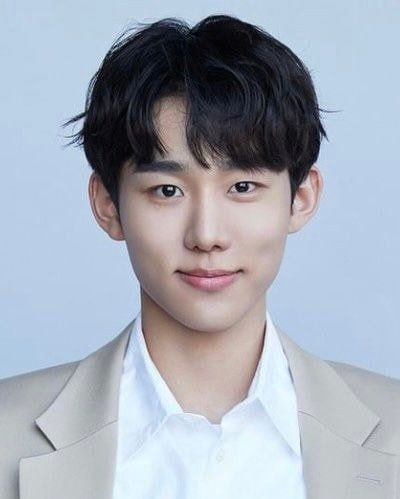