[theqoo] WILL SMITH WHO GOT TOTALLY FURIOUS AT THE OSCARS
(T/N: not the same tweet as the original post in Korean but the below is the English tweet)
Chris Rock made a joke about Will Smith’s wife but he got genuinely mad
As one comment said, Will Smith’s wife has alopecia so she shaved her hair recently
And Chris Rock made a joke about her appearing in G.I. Jane 2
He deserved it, he f*cking crossed the line; 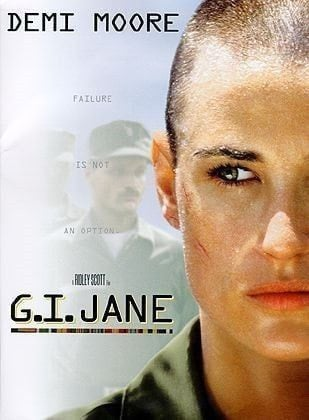 1. It’s a relief that he only hit him once though?

2. He needs to knock him f*cking hard to snap him back to his senses
3. Disappointed in Will Smith… he should’ve beaten him to death
4. He shouldn’t have just slapped him but hit him so much that he shuts his mouth. He still talked afterwards
5. He only hit him once? He seriously should’ve hit him more
6. Me too this got me so mad that I wanted to hit him. Just imagine how furious Will Smith was
7. Wow he remained so calm. I would’ve beaten him to death…. The level of gag is so low that they are joking about someone’s pain. What’s worse is that he’s talking about someone else’s family, f*ck
8. I would’ve done the same…. does he wanna joke about someone else’s pain?… he crossed the line…
9. He should’ve beaten him way more
10. He did the right thing. It’s a relief that he stopped after one slap.
[theqoo] [94TH US ACADEMY CEREMONY] BEST ACTOR – WILL SMITH (KING RICHARD) 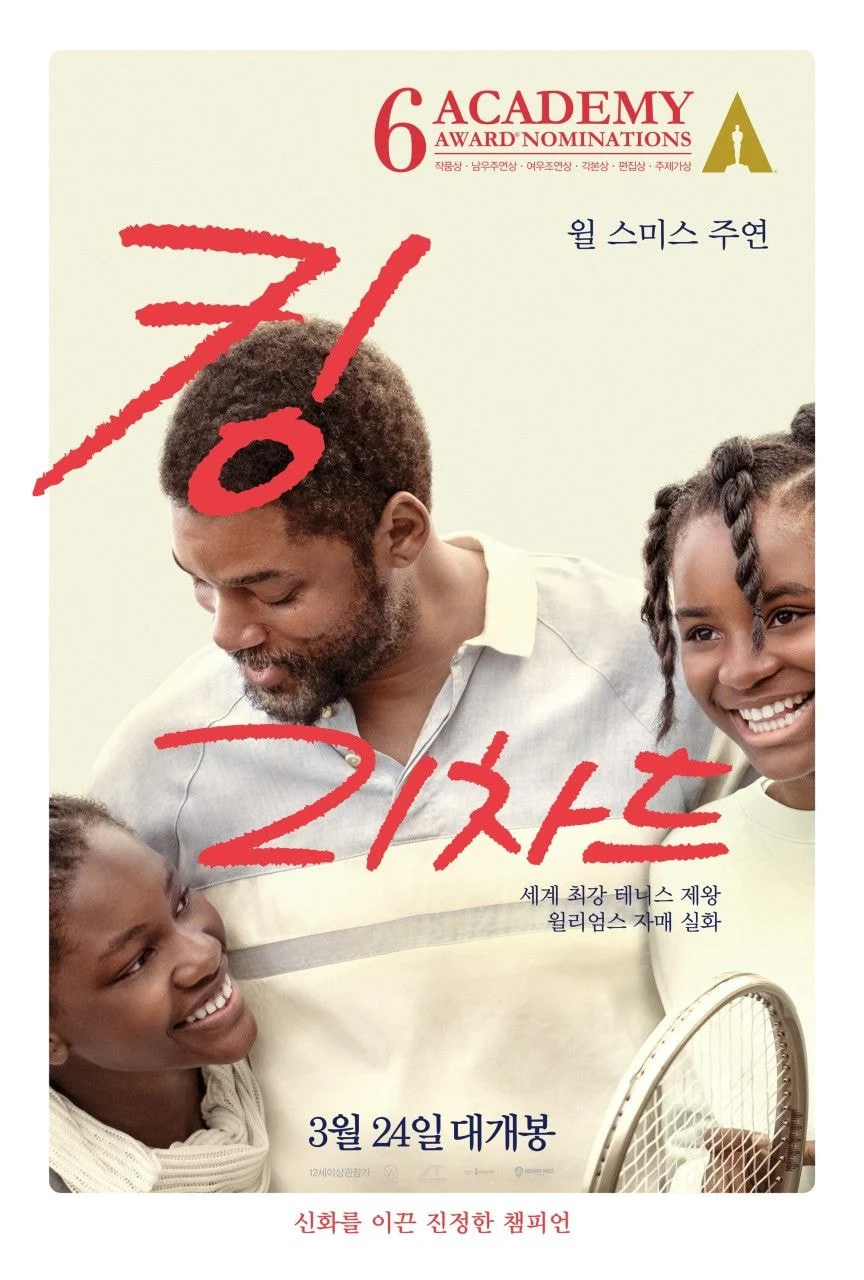 1. Congrats congrats (T/N: 90% of comments are saying ‘congrats congrats’ so we’ll try to find other comments)
2. It’s his first Oscar congrats congrats
3. I thought that he would only go home with bad memories but wow, he really went through both extremesㅋㅋㅋㅋㅋㅋㅋ congrats so much
4. Will Smith is always cheerful and I can feel that he’s a good Hollywood actor so seeing him win is the best👍👍👍  congratulations!!!👏👏👏👏
5. King Richard was fun~ You can watch it in the theaters now so make sure you go
6. Hul finally ㅜㅜ congrats congrats
7. It’s surprising that this is the first Best Actor prize for Will Smith
8. A lot of cinephiles said that the movie was nothing special when he was released but it ended up doing so well. This is refreshing to see
9. Hul I watched a little bit of the teaser and I only realized that it was Will Smith now;;
10. I liked the movie. This kind of acting is seriously difficult to do. Will Smith’s win is totally deserved, congrats congrats
[theqoo] PUBLIC FIGURES CRITICIZING WILL SMITH

“I’m being called on in my life to love people.”

Physical violence is never right
vs
He crossed the line by mocking the hurt within a family. He protected his family
What do you guys think?
original post: here
1. 2, first of all, he crossed the line
2. 2, family isn’t something you can touch
3. If they were the ones involved, it would’ve turned their insides upside down so how is he supposed to endure a mockery about his family?
4. These people are saying such f*cking bullsh*t. He should’ve just hit him until he passed out
5. Joking about a sick family member is so f*cked up. Their country is obsessed with looking cool
6. If they asked that to Koreans, the majority will say that he deserved it
7. I found it refreshing. They are bullsh*tting about freedom of expression. But if it was really “free”, then he should take responsibility for his words too
8. 222 verbal abuse is also abuse
9. He deserved it though
10. They think that they look so coolㅋㅋㅋㅋ I hope that these f*ckers who are bashing Will Smith get hit too
[theqoo] THE ACAEDMY’S OFFICIAL ACCOUNT’S RESPONSE REGARDING WILL SMITH

1. The difference between the US and our country’s reactions is interesting. The US seems to put more importance on physical violence
2. What about verbal abuse?
3. They are ok with those p*do f*ckers who s*xually harassed underaged kids while being against someone who slapped another person for mocking his wife. This is the most f*cked up awards ceremony
4. But the insults that Will and his wife received were also violence…?
5. This is just like a country who thinks that cursing at someone is part of the freedom of speech
6. So if I f*cking verbally abuse someone, they won’t consider it as violence in real life huh……..
7. Then what form are you talking about? What about verbal abuse?
8. Are they a f*cked up ceremony?
9. F*cking f*ckers
10. Looks like they are ok with racism and verbal abuse..
[theqoo] CHRIS ROCK – WILL NOT SUE WILL SMITH 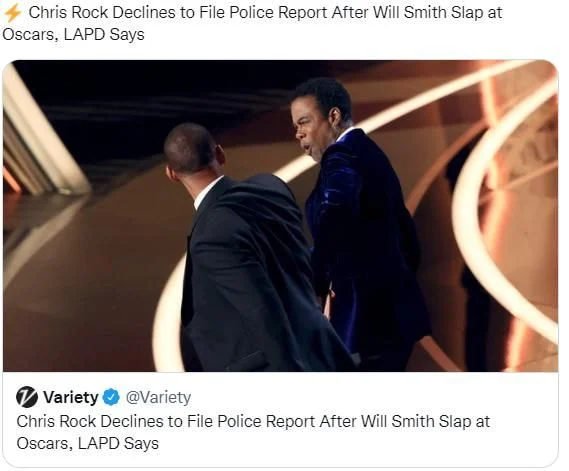 original post: here
1. It seems like he understands why he got hit but everyone is acting so cold ㅎ
2. Who cares… about you?
3. They are saying this like he did something great;
4. Will Smith should’ve been the one sueing
5. Apologize instead
6. If it was not a black family who got treated like this, they would’ been making a fuss but I find it surprising that the family ended up receiving the hate…
7. Apologize
8. Wow this f*cker is totally hopeless… learn about your wrongs and go… sigh, this bast*rd is sick..
9. Disgusting
10. I’m seriously so f*cking sick and tired of Americans trying to act so coolㅋㅋㅋㅋㅋㅋㅋㅋㅋ f*ck, and he thinks that he’s the one who got assaulted?ㅋㅋㅋㅋ
theqoo