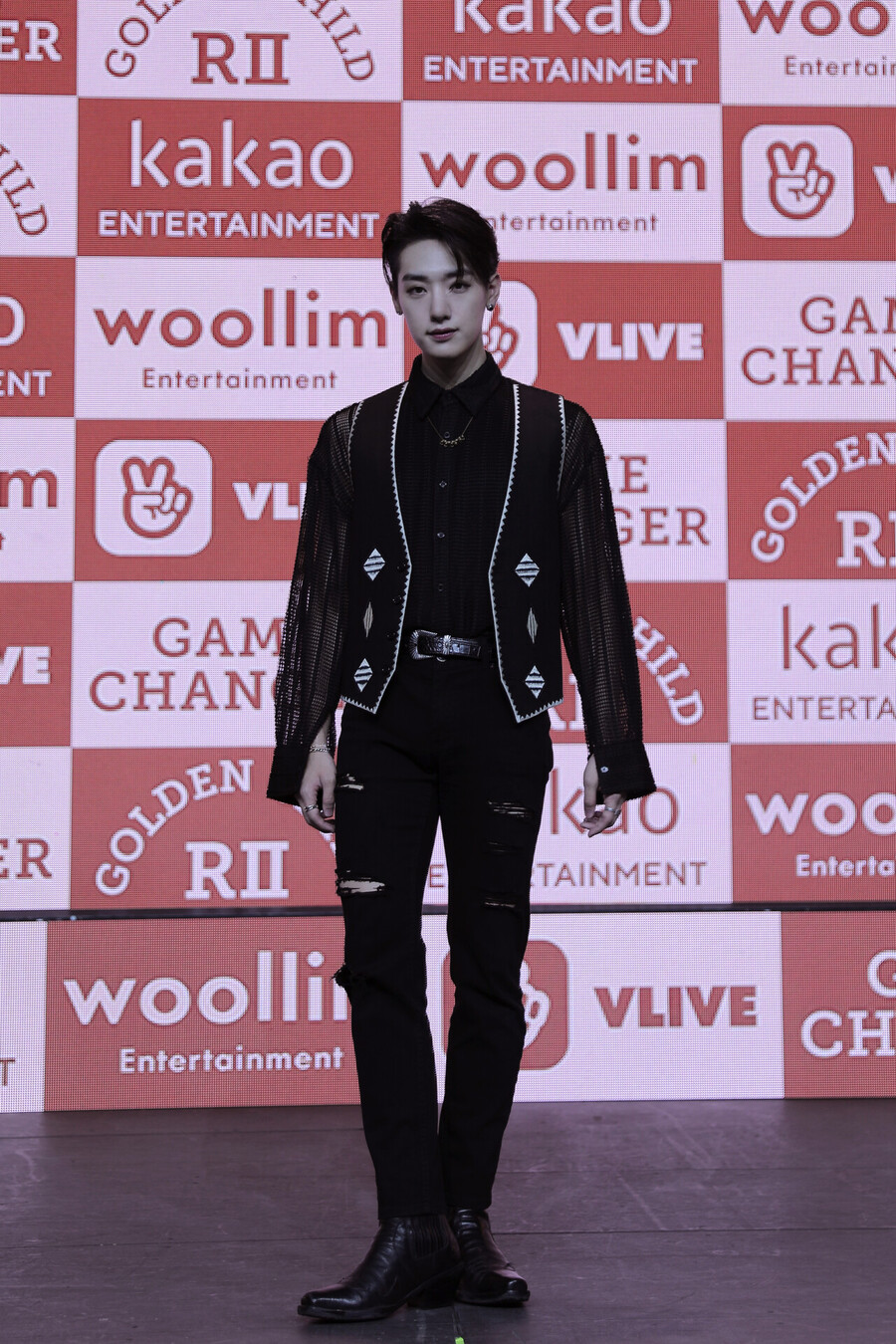 Woollim Entertainment has officially clarified reports that Golden Child’s TAG is currently in critical condition due to acute liver failure.

On the evening of May 18, Kukmin Ilbo reported that TAG had been admitted to the intensive care unit of the hospital that day after developing symptoms of acute liver failure and was currently in urgent need of a liver transplant.

Shortly afterwards, Woollim Entertainment clarified that while TAG had gone to the hospital that day, he was not in critical condition.

“TAG is not at all in critical condition right now,” stated the agency. “However, because his health recently took a turn for the worse, he went to the hospital this morning and underwent many different kinds of tests, and he is currently waiting for the results.”

CR. Soompi
source: https://www.spotvnews.co.kr/news/articleView.html?idxno=524863
What a reliefㅠㅠ
original post: here
1. ?? I was f*cking taken aback, this is a relief
2. The journalist was f*cking trash
3. But things like that always happen, last time they reported an actor’s condition as if they were dead…ㅎ
4. Ah this is such a reliefㅠㅠ I only know Golden Child by name but I got so worried..
5. Trash journalist, please I beg you don’t write false report about health conditions
6. Is that article still up?
7. Hul what the? Why would you write articles like that?
8. Wow this is such a relief… I was so shocked by the report
9. Huh???????? Why would you write such articles?
10. Ah F*ck I was so shocked seriously what are journalists doing?
theqoo